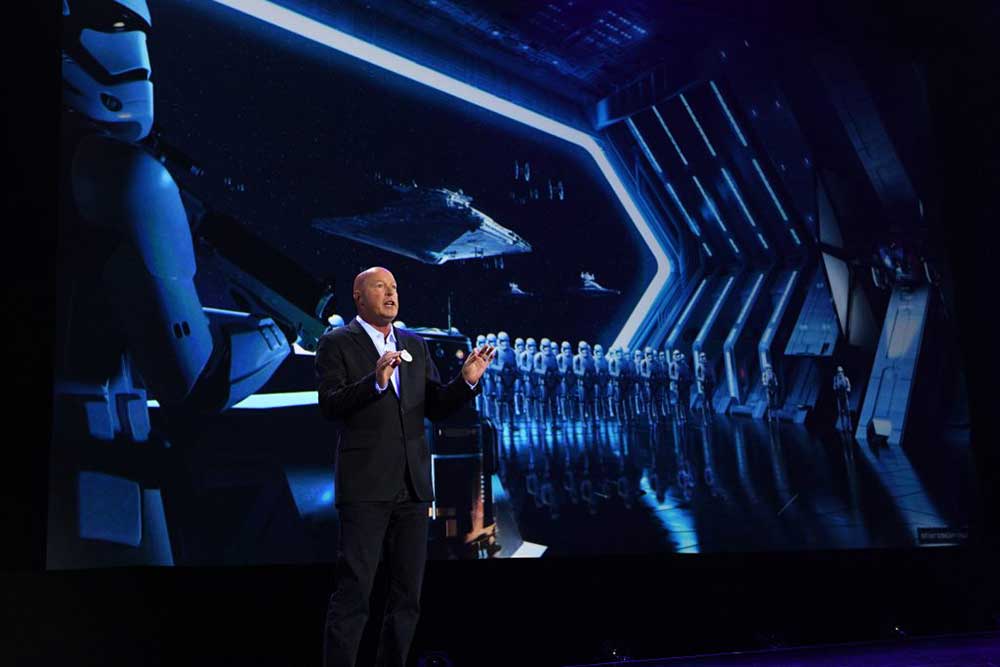 Over a dozen new experiences will come to Disney parks and resorts while many more exciting projects are in development.

“On the heels of the many new and incredibly popular experiences that just debuted this year, the best is yet to come,” said Chapek. “We have ambitious plans for our parks and resorts around the world. “We’re investing in the guest experience like never before, and we’re doing it all in way that is only possible at Disney!” 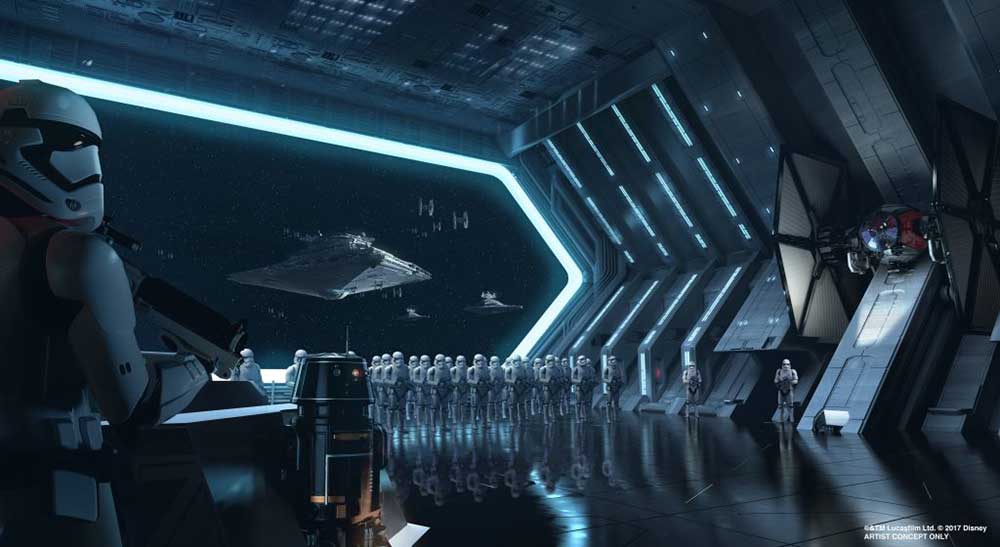 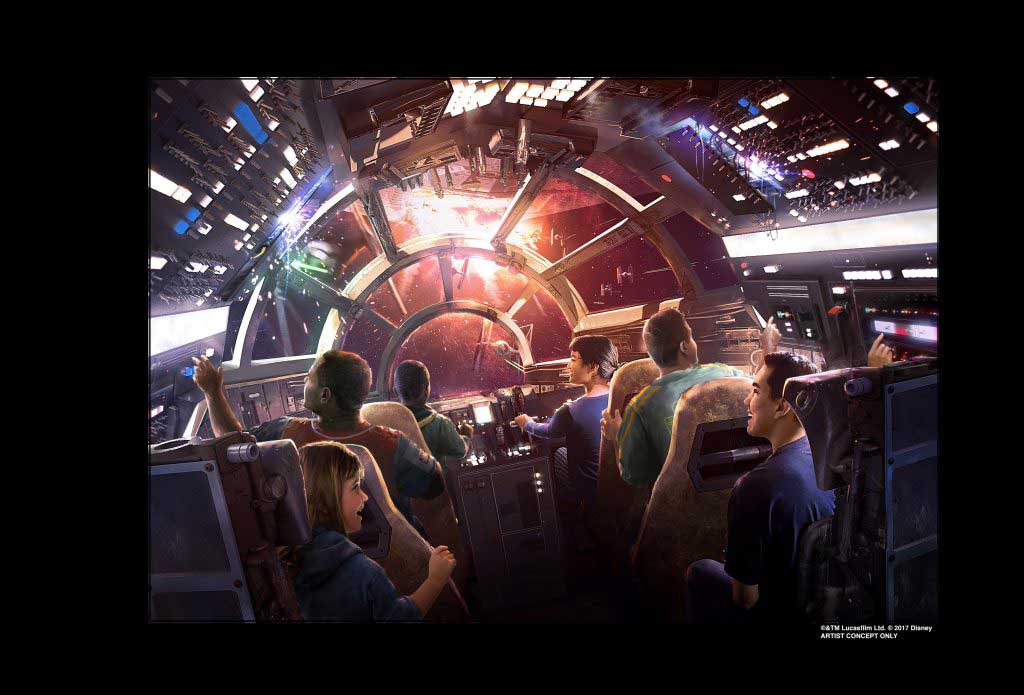 Guardians of the Galaxy attraction at EPCOT

Epcot is approaching its 35th anniversary in style. Several new offerings will allow it to evolve and expand while staying true to its original vision. 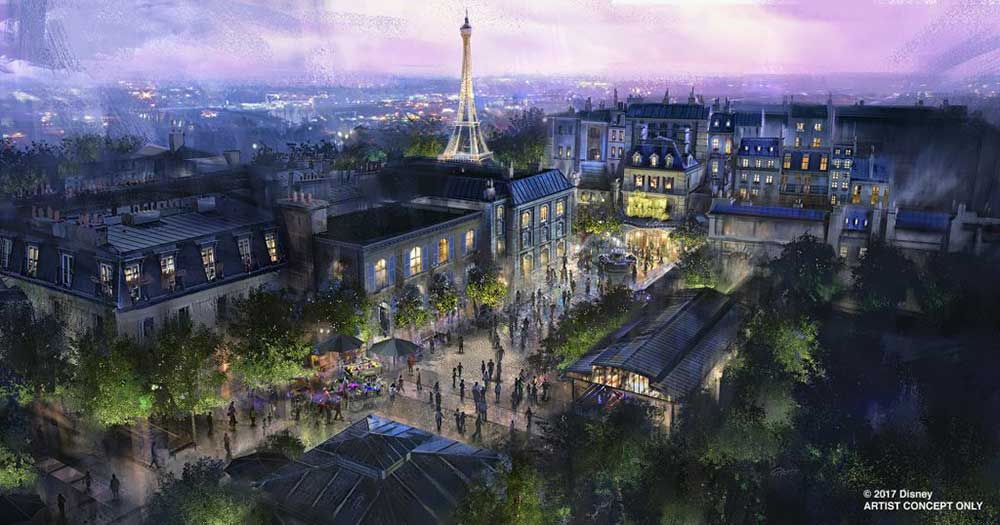 At Magic Kingdom there are two new offerings planned.

Chapek also announced that Disney Riviera Resort will be the 15th Disney Vacation Club property. It will be located near Epcot. One of its attractions is a rooftop restaurant offering stunning views of night-time spectaculars at Epcot and Disney’s Hollywood Studios. 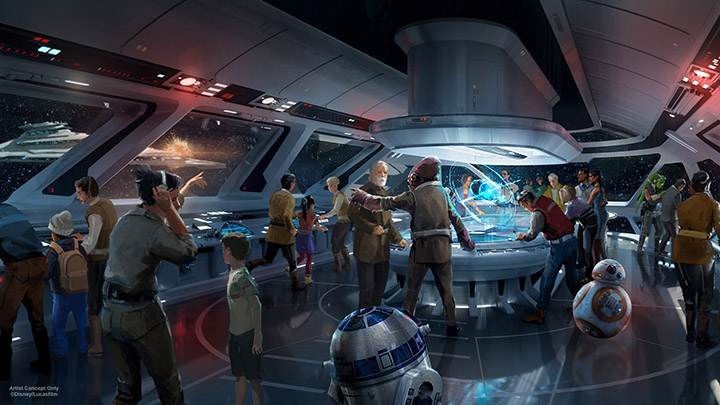 Immersive hotel experiences are also on the cards. Chapek announced a thrilling immersive Star Wars-themed hotel at Walt Disney World Resort. The luxury resort will be the most experiential concept ever, sweeping guests into the galaxy of Star Wars for a multi-day adventure. 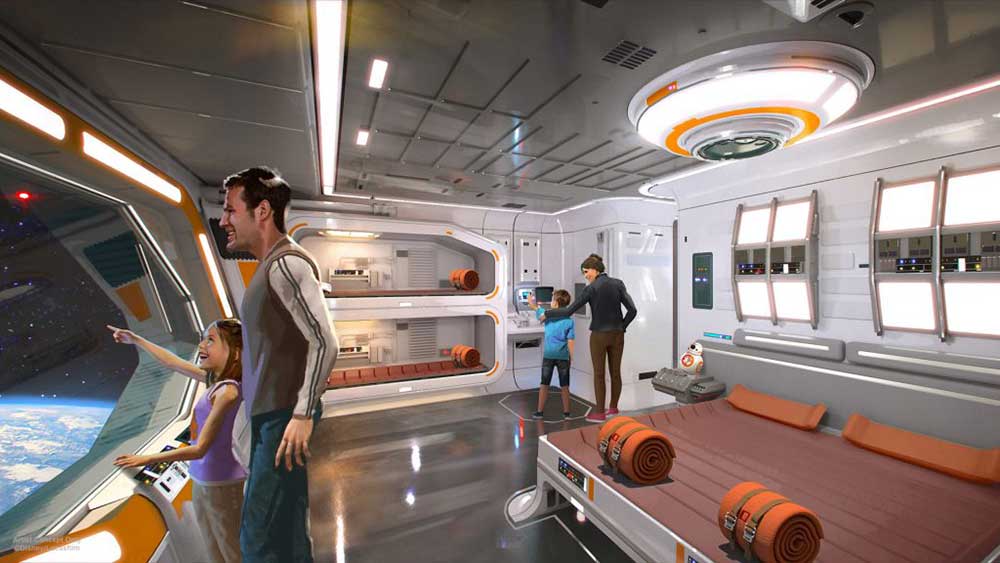 Disney Cruise Line is adding yet another new ship to its family cruise fleet. Two new ships were announced only last year and, when all three ships are completed by 2023, the fleet will have nearly doubled in size. 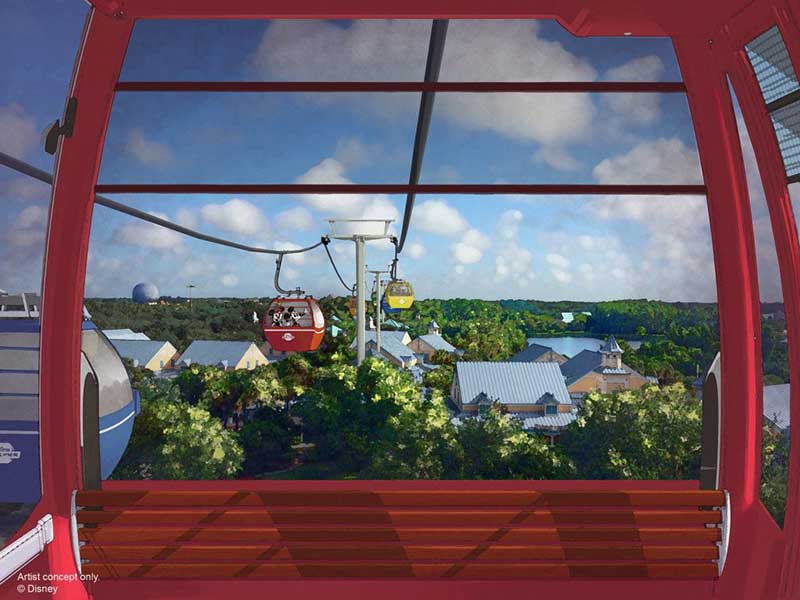 Transportation hasn’t been overlooked. The Disney Skyliner will connect Epcot and Disney’s Hollywood Studios to four resorts – Disney’s Art of Animation Resort, Disney’s Pop Century Resort and Disney’s Caribbean Beach Resort, as well as the proposed Disney Riviera Resort. Guests will travel in gondolas and marvel at a never-before-seen birds eye view of the resorts.

Starting later this month, the Minnie Van service is a point-to-point transportation service. Guests call up their own private vehicle from their smartphone. A Disney Cast Member will then drive them wherever they want around Walt Disney World. 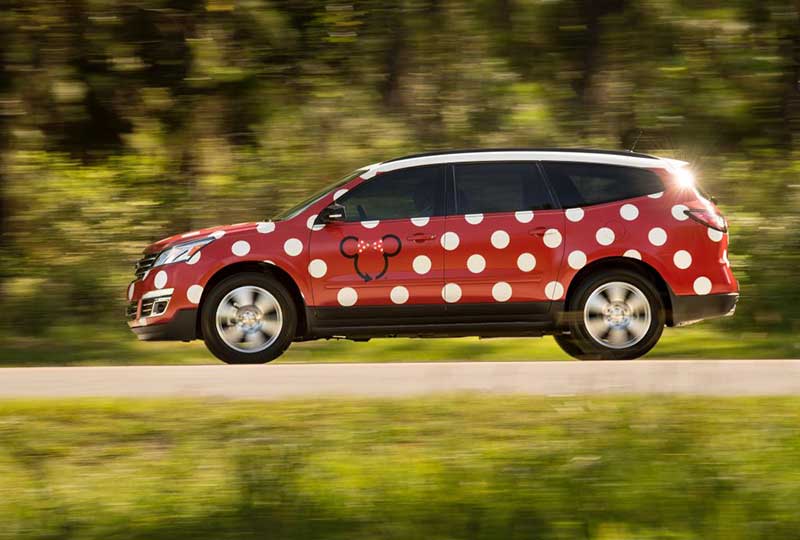