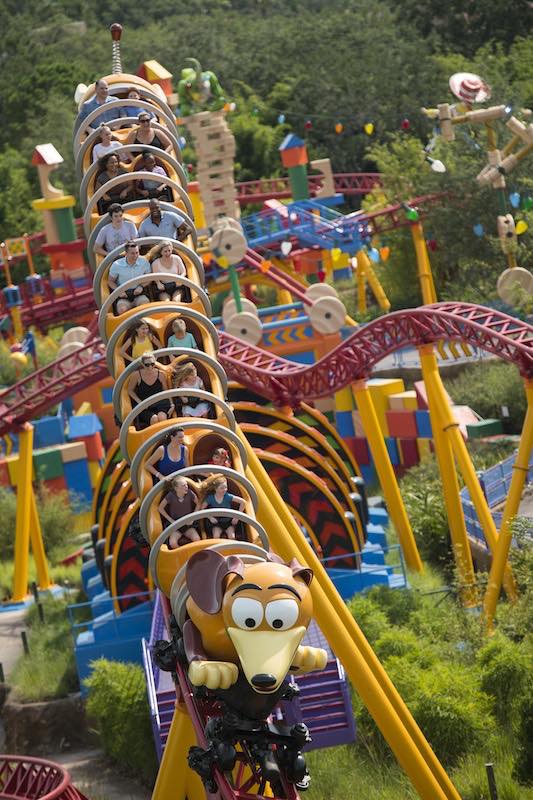 Disney’s Q1 earnings have exceeded expectations, largely driven by strong results from the Parks and Experiences segment, as well as growth at its ABC broadcast network.

The theme parks and consumer products segment reported income of $2.2 billion, an increase of 10% over last year. Revenues increased by 5%. Results were buoyed by increased guest spending – helped by increasing ticket prices – as well as higher occupancy rates at Disney’s U.S. theme parks.

An overall year-over-year decline in earnings was expected due to the timing of major movie releases. However the 3% decline on last year was smaller than expected, sending shares higher.

Income at international parks was slightly down compared to results in the previous quarter. This was due to lower results at Shanghai Disney Resort and Disneyland Paris – however the effect was offset by strong results from Hong Kong Disneyland.

Robert Iger, chairman and CEO of Disney, said: “We look forward to the transformative year ahead, including the successful completion of our 21st Century Fox acquisition and the launch of our Disney+ streaming service. Building a robust direct-to-consumer business is our top priority, and we continue to invest in exceptional content and innovative technology to drive our success in this space.”