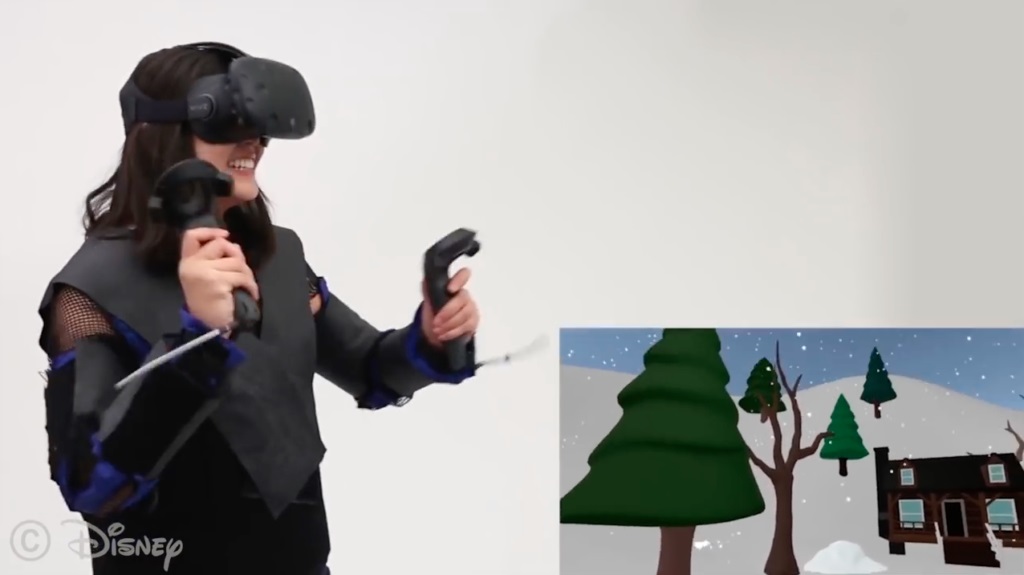 A team of researchers from Disney has developed a jacket that can provide physical sensations to accompany what you see in virtual reality or augmented reality experiences.

Disney Research teamed up with MIT and Carnegie Mellon University to create the prototype Force Jacket. It is a wearable jacket designed to let someone feel physical sensations such as getting punched, hugged or kicked.

The jacket is made up of an array of 26 pneumatically-actuated airbags and force sensors that can precisely direct force and high-frequency vibrations to the wearer’s upper body. Current haptic feedback technology is often limited to vibrations.

According to the researchers, for virtual reality and augmented reality to become more immersive there needs to be a more realistic tactile interface.

“To move toward more expressive technology, a wearable haptic interface, the Force Jacket, that has both vibrotactile and variable force feedback for the upper body and arms was introduced,” the creators wrote in a paper on the invention.

“A software-controlled valve system inflates and deflates each of 26 bags independently to provide targeted forces and vibrotactile stimulation against each part of the upper body relative to force sensitive resistors on each bag.”

To test the Force Jacket, the researchers created three VR applications. One was a snowball fight where people participated and could feel the impact of snowballs hitting their virtual avatar. Another application used Kinect and Vive controllers to change the haptic feedback according to users’ actions and “explore the effects of changing the perceived muscularity of the body.”

The Force Jacket from Disney Research.

The final application involved a snake crawling around the chest and torso, with the Force Jacket recreating the sensation.

The researchers also identified applications beyond virtual and augmented reality. They suggested that there could be potential to use the Force Jacket for communications “like a hug delivered from afar”.

Disney Research also teamed up with Carnegie Mellon to create a conductive paint that can be applied to any wall to make the surface interactive.

Wall++ enhances walls by providing interactivity and context-aware sensing. Once the paint is applied to a surface, the wall can function like a smartphone touchscreen capable of hover tracking and gesture sensing. 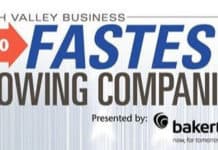