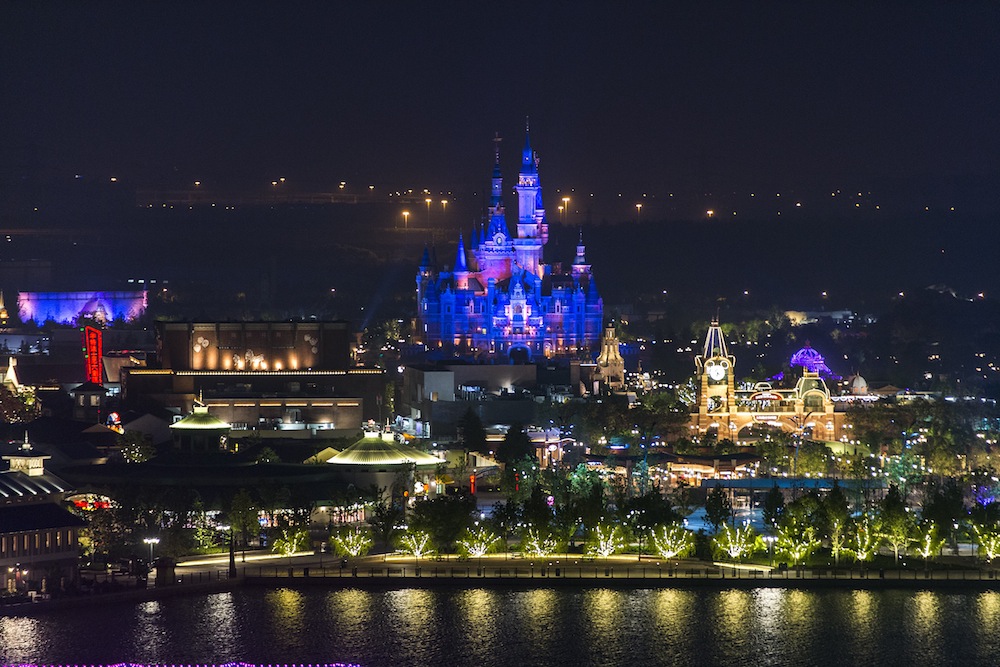 Disney has also announced the end of its Netflix agreement as it plans to launch two of its own streaming services.

Revenue for Disney Parks and Resorts has risen 12 percent to $4.9 billion in its third quarter but it is international operations that are driving the growth.  As the company opens its new Pandora – World of Avatar land, it reports that operating income for the theme parks and resorts business has increased 18 percent to $1.1 billion.

However the company’s quarterly earnings report, released last night, showed that it isn’t U.S. theme parks that are driving growth.

Shanghai Disney Resort’s increase reflected a full quarter of operations in the current year in comparison to the prior-year quarter (including pre-opening costs). Attendance at U.S. resorts was up eight percent for the quarter, with a boost from Easter timing, and per-room spending was also up by eight percent.  However occupancy was down two percent.

“At our domestic operations, increased costs were essentially offset by increases in guest spending and volumes,” says an announcement from Disney. “Higher costs were primarily due to labour and other cost inflation, increased operations support costs, new guest offerings and the dry-dock of the Disney Fantasy [cruise ship] in the current quarter.”

Disney’s theme parks reported solid growth last quarter with both attendance and revenues up. The theme parks, including Orlando’s Walt Disney World Resort, pulled in around $16.9 billion in the last annual results reported in November.

Earlier this year, hotel reservations at U.S. resorts had been down about four percent. However the company says booked rates had been up 11 percent. Disney put this down to the timing of promotions and reduced room inventories owing to renovations and conversions.

Disney has plenty of other projects coming up. These include the Star Wars and Toy Story themed areas in Disney’s Hollywood Studios.

The company has also announced that it is set to launch two Netflix-like streaming services — one for sports and the other for films and television shows.  The bold move kicks off with acquiring majority ownership of BAMTech. It has bought the direct-to-consumer streaming technology and marketing services company for $1.58 billion.

The plan is to launch an ESPN-branded multi-sport video streaming service in early 2018.  This will be followed in 2019 by a new Disney-branded direct-to-consumer streaming service to include original content developed by Walt Disney Studios.

This means that Disney will end its distribution agreement with Netflix for subscription streaming of new releases, starting in 2019.  The Disney and ESPN streaming services will be available for purchase either directly from Disney and ESPN, in app stores, or from authorized distributors.

It is thought the stand-alone subscription services is likely to appeal to younger audiences. This demographic is moving away from traditional media and, instead, flocking to Netflix and other digital platforms. The ESPN service is touted to feature 10,000 sporting events annually, including major league baseball games.