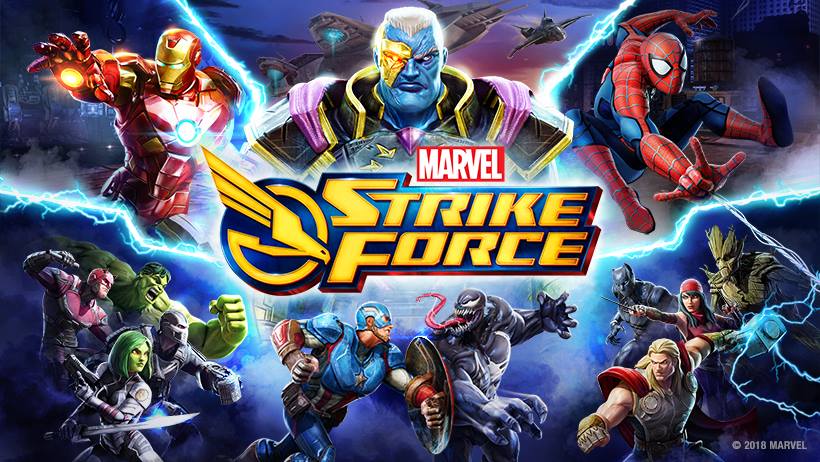 Disney is said to be looking to sell FoxNext Games, in a move from publishing to licensing.

A report in Bloomberg says that FoxNext, which was one of the businesses acquired in the Fox purchase by Disney, is to be sold off.

FoxNext was formed two years ago, amalgamating FoxNext Games, FoxNext VR Studio and the rebranded FoxNext Destinations (previously Twentieth Century Fox Location Based Entertainment). It is unclear whether the full company or just the video game business is to be sold.

The gaming company created free-to-play mobile games based on IPs like the hit Marvel Strike Force title. The VR arm developed a free-roam, multiplayer VR experience based on the Alien IP.

From video game publishing to licensing

It seems however, that Disney have concluded that their future is in licensing rather than creation in this area after suffering some set backs. In 2016 Disney Infinity game was cancelled and its development studio Avalanche shut. The once successful children’s online RPG game Club Penguin was closed down 2017.  The business model now appears to be to license to established games publishers, for example granting EA exclusive rights to develop Star Wars games.

In an earnings call in February Disney CEO Bob Iger said, “We’ve just decided that the best place for us to be in that space is licensing and not publishing.”