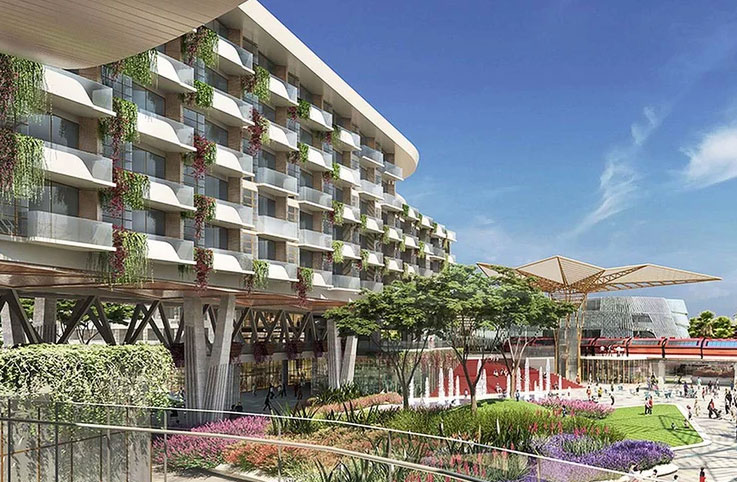 The 700-room hotel is coming to Disneyland Resort in 2021

The location is on the west end of the Downtown Disney District, with a promenade of shops and restaurants between Disney California Adventure.

“Extensive landscaping and water elements will create a resort oasis, showcasing nature on every level of the hotel,” according to Disney’s Editorial Content Director Erin Glover on the Disney Parks Blog. “The ground level of the hotel will include shops and restaurants opening onto an expansive landscaped plaza complete with playful water features, creating a gathering place for guests and visitors.”

The new Disneyland hotel has the advantage of a Monorail platform inside the hotel, so guests can easily travel to and from the parks. It will also connect to other hotels and parks via a route of gardens and walkways. 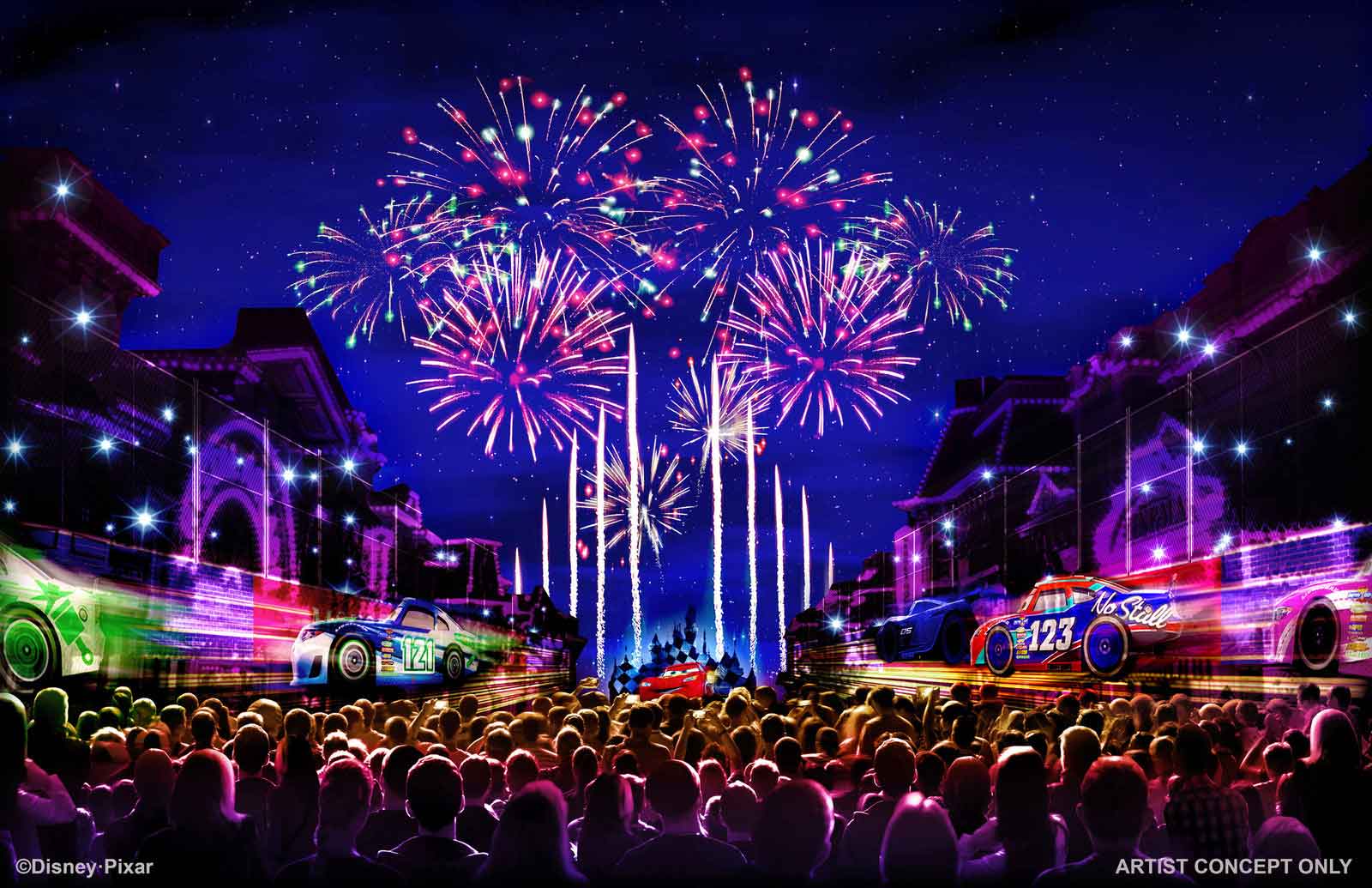 Artist’s impression of Together Forever – A Pixar Nighttime Spectacular.

Pixar Fest, the biggest Pixar celebration ever to come to Disney Parks, launches on 13 April.

Visitors to the event at the Disneyland Resort will see characters from Toy Story, Monsters Inc, Finding Nemo and Up.

There will also be a firework display, parades, themed food and event merchandise.

The Pixar Play Parade will make its way through the Disneyland Park this spring for the first time.

On 13 April, the Paint the Night parade returns. The parade will feature 1.5 million brilliant LED lights and tunes from Disney California Adventure.

A musical troupe will put on Pixar-inspired performances in the Paradise Gardens area of Disney California Adventure. 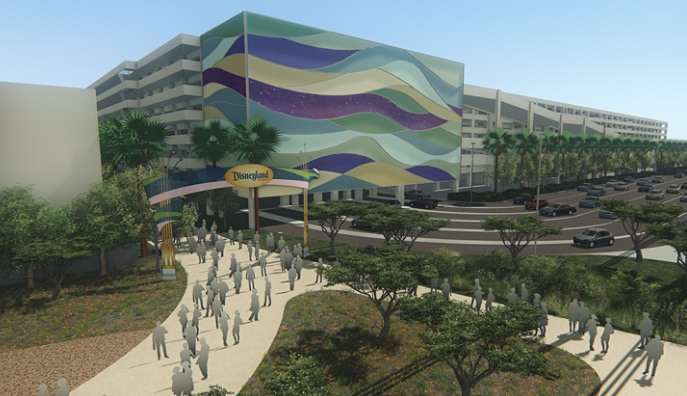 Disney has put on hold plans to build a transportation hub on the eastern edge of the resort.

The transportation hub would have included a new pedestrian bridge. This was opposed by local business owners, concerned that the pedestrian bridge over Harbour Boulevard would divert foot traffic away from their shops and restaurants.

Robert Harbin, director of the Harbor Boulevard Merchants Coalition, called for better cooperation between the resort and local business owners.

“We hope when they do dust off the plan and bring it back we can work together,” Harbin told the Los Angeles Times.

The transportation hub, along with the 14-acre Star Wars Land expansion project currently under construction, were to be part of a $1-billion investment . This was pledged to Anaheim in exchange for a 30-year exemption on an entertainment tax.

The new parking structure will be built on land used for a surface parking lot adjacent to the massive Mickey & Friends parking garage, just north of the Downtown Disney shopping district, an announcement made through the resort’s blog said.