Disneyland Paris has donated 15 tons of food to help local communities in need during the global outbreak of COVID-19. Disneyland and Walt Disney World are also donating excess food. The theme park has a longstanding commitment to reduce food waste and support people in need, and takes steps throughout the year to raise awareness and engage guests and cast members.

These include placing information signs in buffet restaurants and collecting organic food waste from meal preparation from all restaurants at Disneyland Paris. 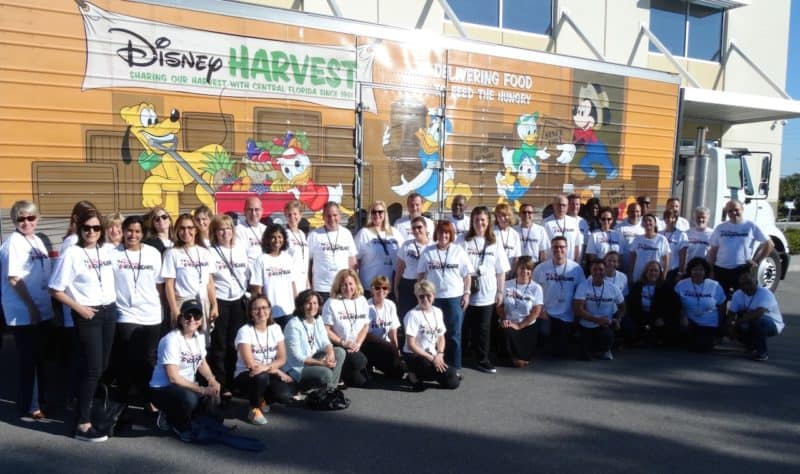 However, theme parks and museums are reopening across China, with Shanghai Haichang Ocean Park reopening on March 20 and Shanghai Disney Resort partially open.