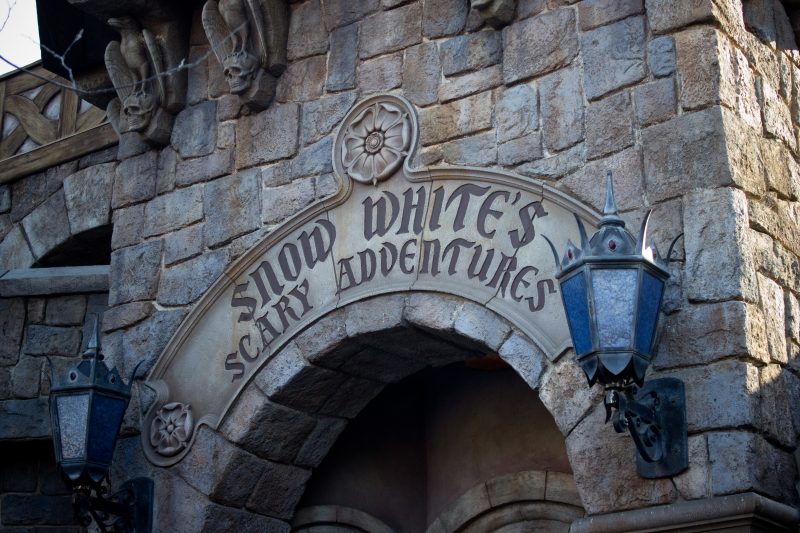 Disneyland Resort is giving Snow White’s Scary Adventures in Fantasyland a major refurbishment in 2020. The dark ride from opening day will get new show sets, props and scenes.

According to The Mercury News, Disneyland filed a building permit for a $445,000 refurbishment of Snow White’s Scary Adventures. 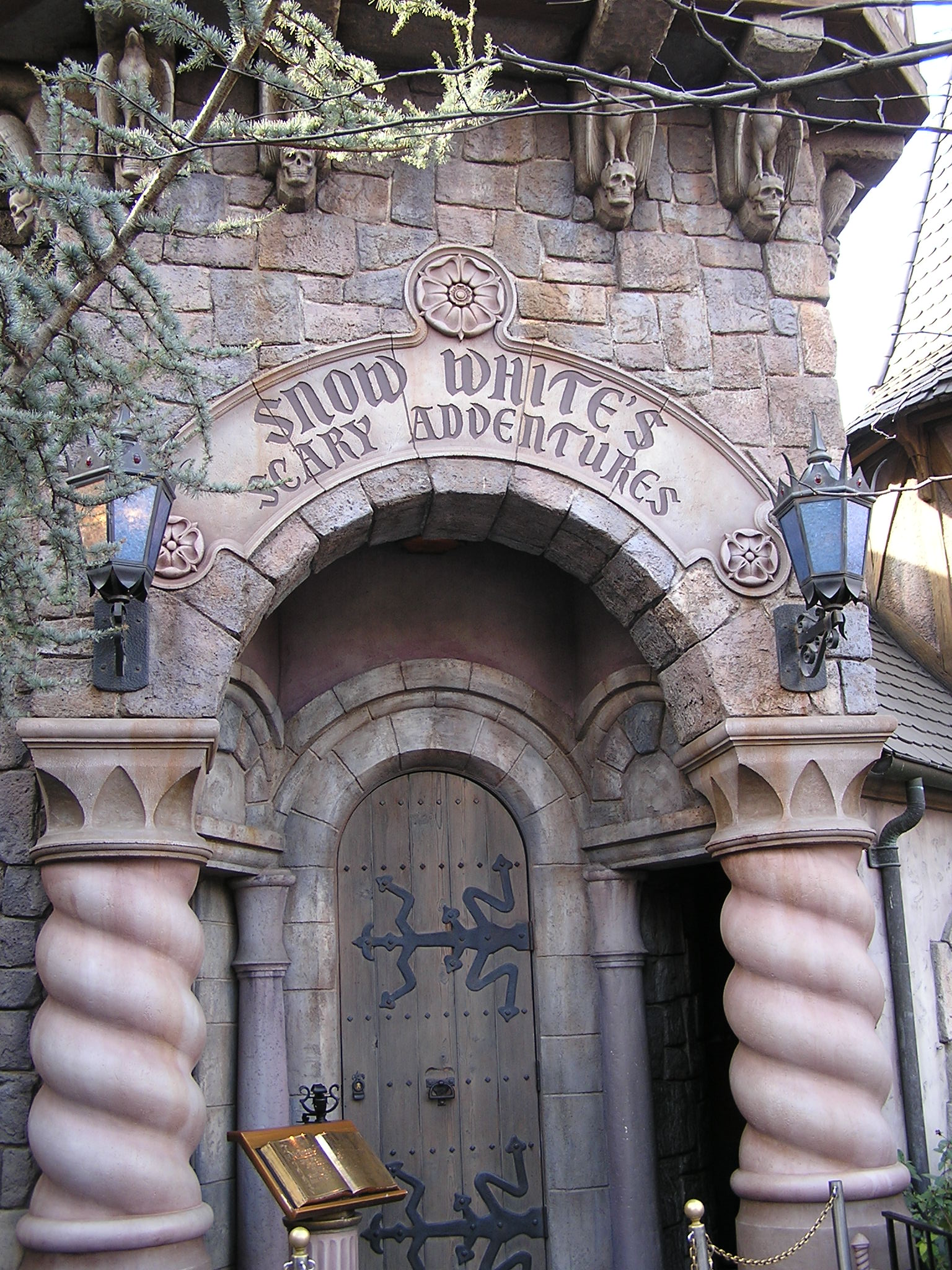 The permit also calls for new projector platforms. This suggests that Snow White’s Scary Adventures could get upgraded special effects.

Peter Pan’s Flight underwent a refurbishment in 2015. Mad Tea Party’s tea cups were tightened in 2004, and King Arthur Carousel was restored in 2003.

Over at Walt Disney World Resort in Florida, a new meet-and-greet experience with Mickey Mouse is coming to Epcot in 2020.

The theme park is currently undergoing an historic transformation and will soon have the first attraction inspired by Mary Poppins, Guardians of the Galaxy: Cosmic Rewind, and the Moana-themed Journey of Water.

Last week, Disney announced its Q4 and full year earnings for 2019, revealing strong Q4 earnings due to growth at theme parks. Revenue and operating income increased, but attendance was down at some parks.