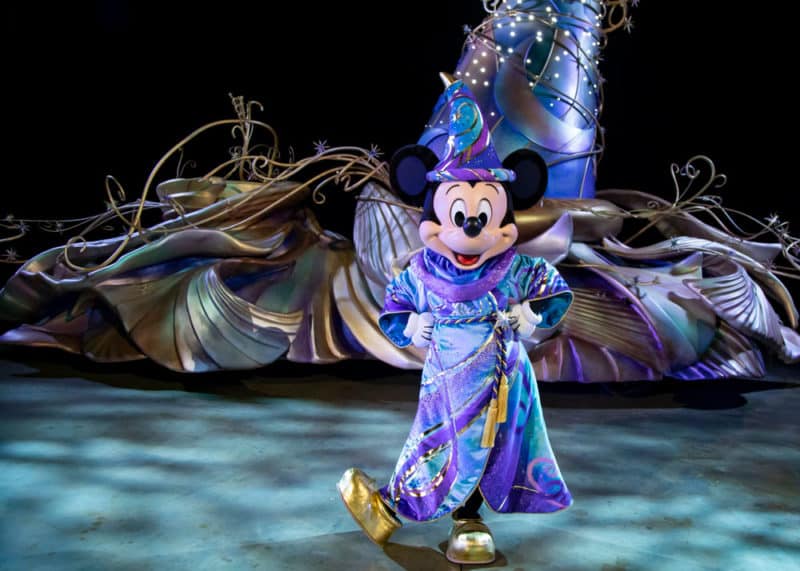 Disney is sharing #DisneyMagicMoments with a virtual viewing of the new Magic Happens parade at Disneyland. The company is offering magic and joy while fans practice social distancing during the global outbreak of COVID-19.

According to Disney Parks Blog, #DisneyMagicMoments was inspired by fans who have been recreating theme park experiences at home.

Magic Happens is a daytime spectacular celebrating the magic at the heart of Disney stories, with Mickey Mouse leading the parade down Main Street, USA.

It features nine newly-designed floats, which were created as pieces of moving art. The design tells a story along the parade route and evokes a sense of magic.

The parade, which debuted on February 28, boasts amazing floats and costumes, favourite characters, and a musical score co-composed by singer-songwriter Todrick Hall.

It includes floats inspired by Frozen 2, Moana, Coco, and Sleeping Beauty, as well as Cinderella, The Sword in the Stone and The Princess and the Frog. 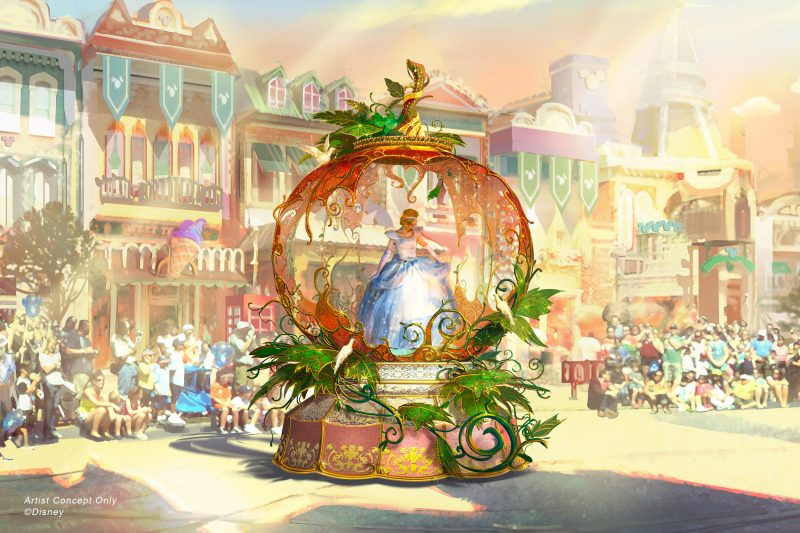 However, Shanghai Disney Resort has already partially reopened with a limited number of shopping, dining, and recreational experiences. 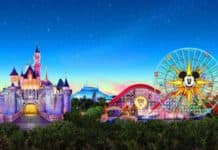 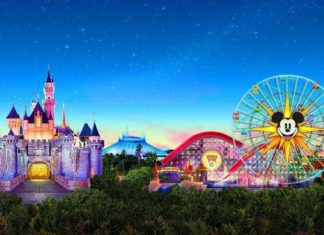