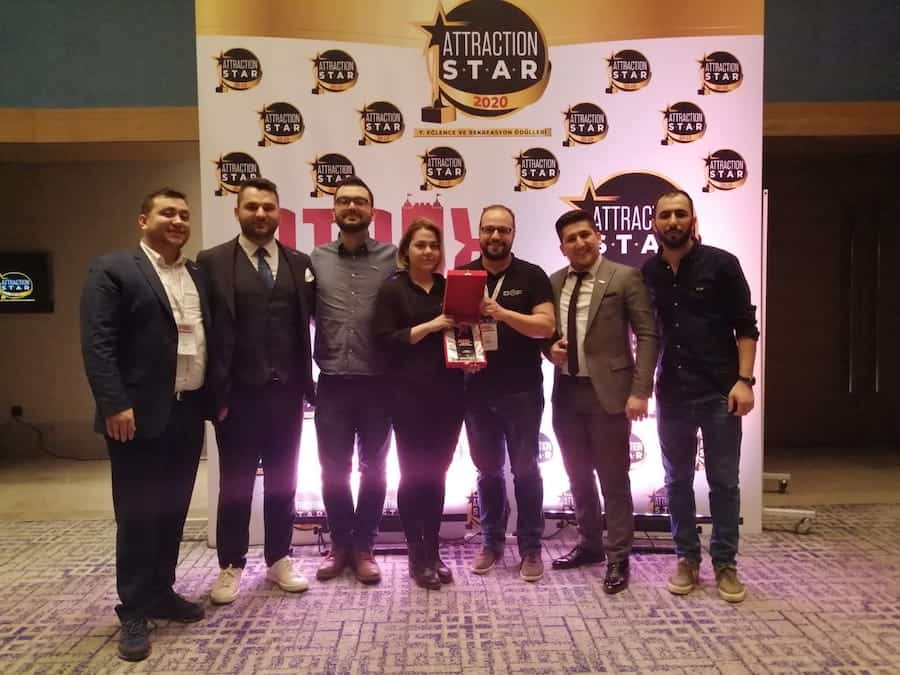 DOF Robotics is pleased to announce that it has won an Attraction Star award for its latest innovation, DEFENDER: Light of Hope. This interactive VR game challenges up to four players to work together in order to protect their territory from aliens. Thanks to the VR headsets, firing guns and flexible DOF (degrees of freedom) motion, players are fully immersed in the action.

The awards ceremony took place during the ATRAX show on 14 February 2020. ATRAX is the leading trade show in Turkey for the entertainment, park and recreation sector. DEFENDER: Light of Hope is the latest in the company’s range of cutting edge attractions, and DOF is proud to have produced another well-received game. Released in 2019, this interactive game changes the way visitors play, putting them at the heart of the action. 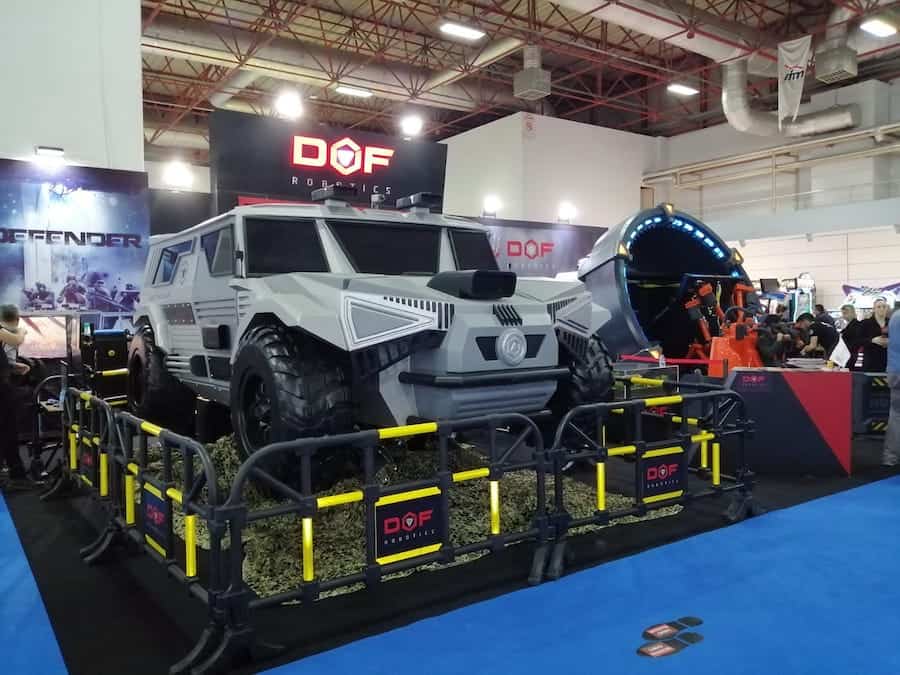 “We are pleased that our new attraction Defender has won this valuable award,” says Bakit Baydaliev, CEO of DOF Robotics. “This award acknowledges our expertise and hard work to deliver the best VR amusements attractions to the world and this is only the start. 2020 will mark the launch of new DOF immersive attractions.”

The company first unveiled DEFENDER: Light of Hope at IAAPA Expo in Orlando last year, where it was also a platinum sponsor of the event. DOF Robotics also attended IAAPA Expo Europe earlier in 2019, where it showcased several products, including the multi-award-winning Hurricane 360 VR experience as well as the bestselling RIOT VR. Hurricane 360 VR has been wowing shoppers at a new VR retailtainment project in Portugal. 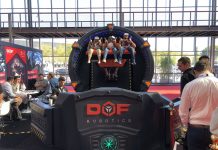 DOF Robotics heads to Events and Amusement Expo in Tokyo 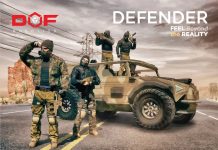