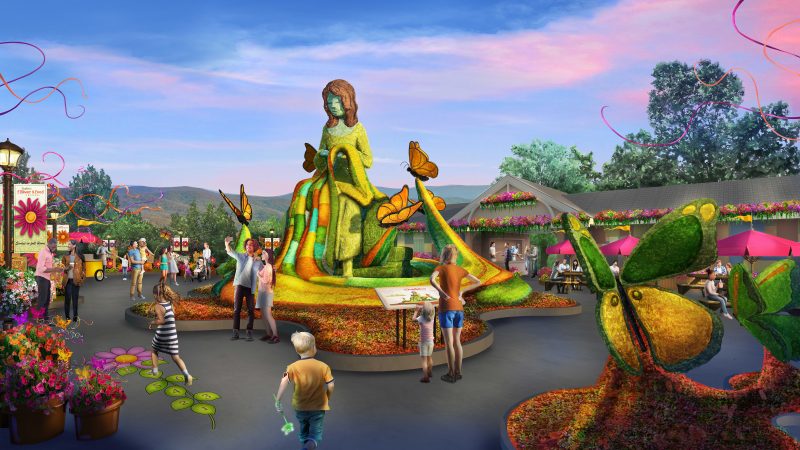 As Dollywood expands and invests in new experiences, the theme park has unveiled its inaugural Flower & Food Festival, the first new festival experience added to Dollywood since 2006.

According to a press release, the vibrant event will take place between May 8 and June 14, and coincides with Dollywood’s 35th anniversary.

The immersive festival will feature displays of blooming spring flowers and culinary creations in the Great Smoky Mountains.

“When I was just a little girl, spring was a wondrous time,” said Dolly Parton.

“Everything came to life – flowers bloomed in the meadow near our house, and the Dogwood, red bud and fruit trees blossomed with the sweetest smells. 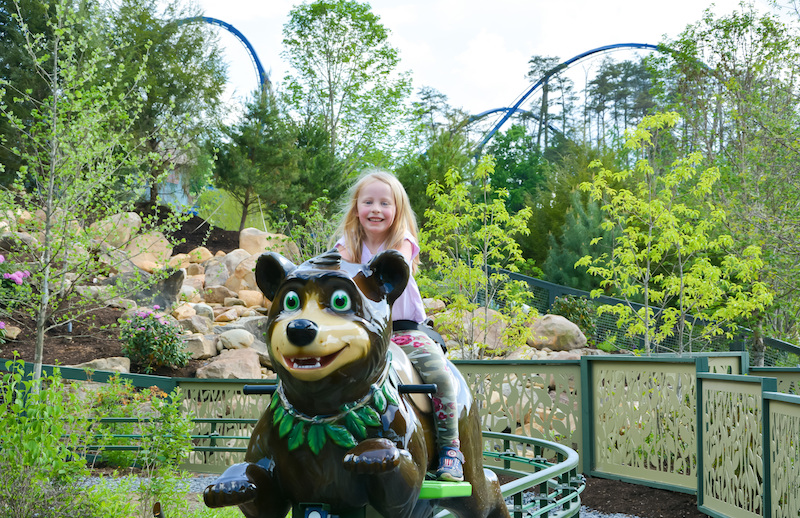 “I imagined having my own special field of flowers that were a fragrant home to my favorite animal friends in the woods.

“Now, my Dollywood becomes that special place with everything made of flowers – I can’t wait to share it with everyone just in time for our 35th season!”

These will include Smoky Mountain turtles, raccoons, frogs and black bears. Dolly’s songs will come to life in topiary tributes, all 10 to 15 feet tall.

Dollywood’s Showstreet area will boast an ‘Umbrella Sky’ with hundreds of multicoloured umbrellas. There will also be Instagrammable locations and interactive activities. 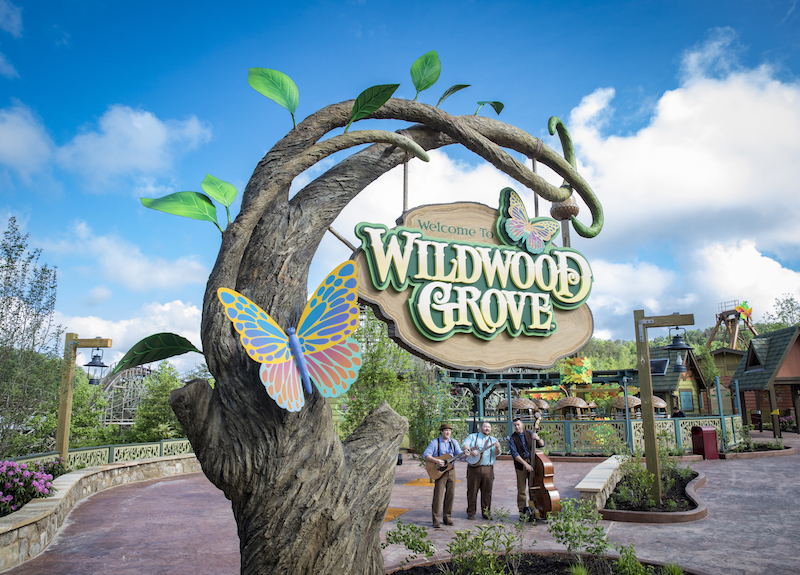 “This gives all new meaning to one of my favorite sayings – ‘If you want the rainbow, you gotta put up with the rain,'” said Dolly.

“With these umbrellas, it’s sure to be a sunshine kind of day no matter what!”

Earlier this year, Dollywood opened its largest expansion ever. Wildwood Grove boasts new rides and attractions, including a suspended coaster and the Black Bear Trail.

At $37 million, Wildwood Grove is Dollywood’s largest investment ever and is the first new area added to the theme park since Wilderness Pass in 2008. 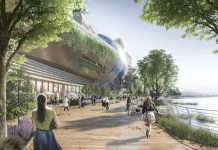 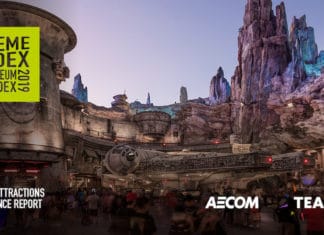 Despite some strong performance in Asia, the global picture was of a ‘moderate’ year for theme park attendance, according to the authors of The Theme Index 2019. ...