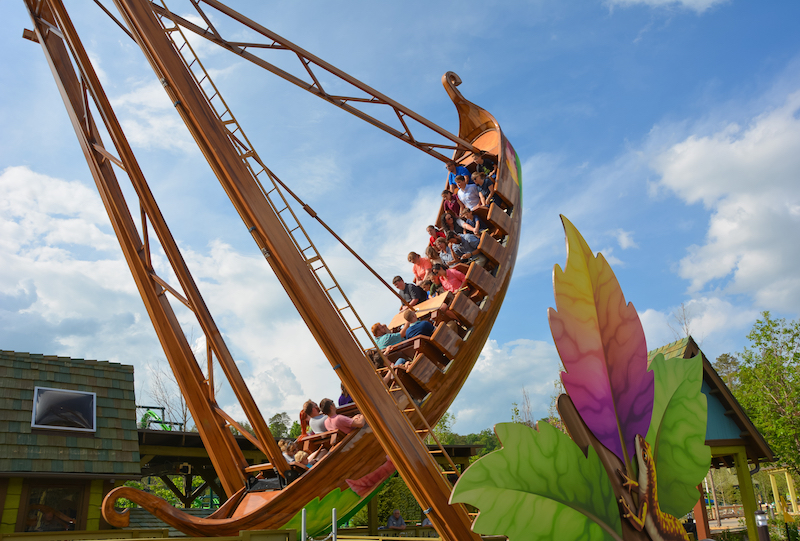 Dollywood is reportedly expanding with a new resort in Pigeon Forge, situated close to the Splash Country water park and DreamMore resort. The resort will have a hotel and restaurant.

According to LEX18, documents acquired by WBIR reveal that Dollywood is planning a resort with a 310-room hotel, a 325-seat restaurant, and a conference area.

The preliminary site plan was presented to the Pigeon Forge Planning Commission in October, when it was also approved.

The resort would be located adjacent to Splash Country and DreamMore. The plans suggest the hotel will employ 100 people.

A spokesperson for Dollywood told WVLT News: “We have nothing to announce at this time. When Dolly is ready to announce future expansions, we will let you know.”

However, Dolly Parton previously hinted at new resorts. She told News 5: “The DreamMore Resort has done so well, we are going to build more resorts, we are going to start building on the next one right away, next plan and provide more jobs.”

Earlier this year, Dollywood opened its largest expansion ever. Wildwood Grove features new rides and attractions, including a suspended coaster and the Black Bear Trail.

Wildwood Grove is Dollywood’s largest investment ever, at $37 million. It is the first new zone added to the theme park since Wilderness Pass arrived in 2008.