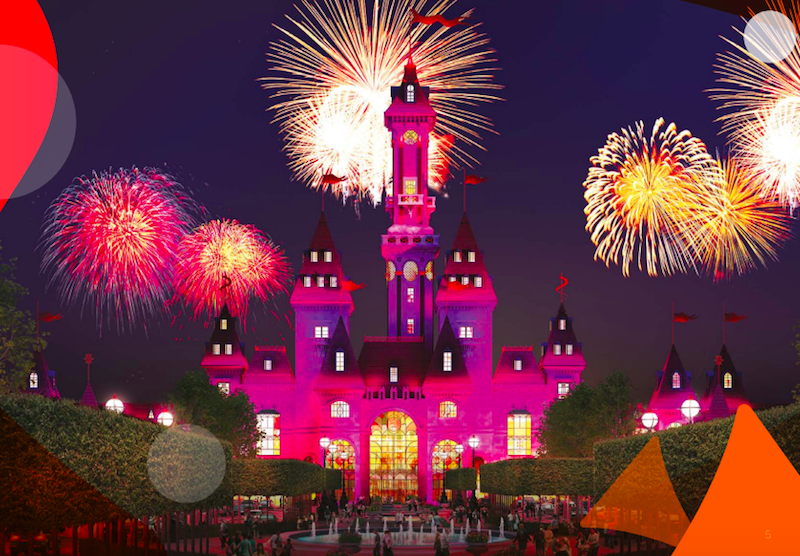 Dream Island theme park in Moscow has announced three more attractions have been installed at ‘The Lost World of Dinosaurs’ thematic zone.

Also referred to as ‘Mowgli in the Country of Dinosaurs’, the thematic zone is the largest at Dream Island. It will feature an Indiana Jones-themed ‘Temple of Fire’ experience.

The newly installed family-friendly rides include ‘Dinosafari’, ‘City of the Apes’ and ‘Cobra’. City of the Apes is a carousel made up of 12 spinning carts, which rise to nine metres.

Cobra can seat up to 40 people with seats spinning on a large disk, while Dinosafari boasts a track of more than 100 metres long.

New rides include Dinosafari, Cobra, City of the Apes

Individual cars are styled as safari jeeps, with riders journeying through the jungle, meeting panthers, monkeys and more.

Ivan Shol, Technical Director of Dream Island, said: “Mowgli in the Land of Dinosaurs is one of the most interesting areas of the theme park, which is not like the others.”

He said it’s “the largest in area at 13,000 square meters”, adding that “the characters were designed and painted by Russian artists specifically for Dream Island”.

“Thirdly, it is also the most diverse part of the park: it immediately housed eight attractions – this is more than in other thematic areas,” Shol continued.

Journey around ‘Mowgli in the Country of Dinosaurs’ 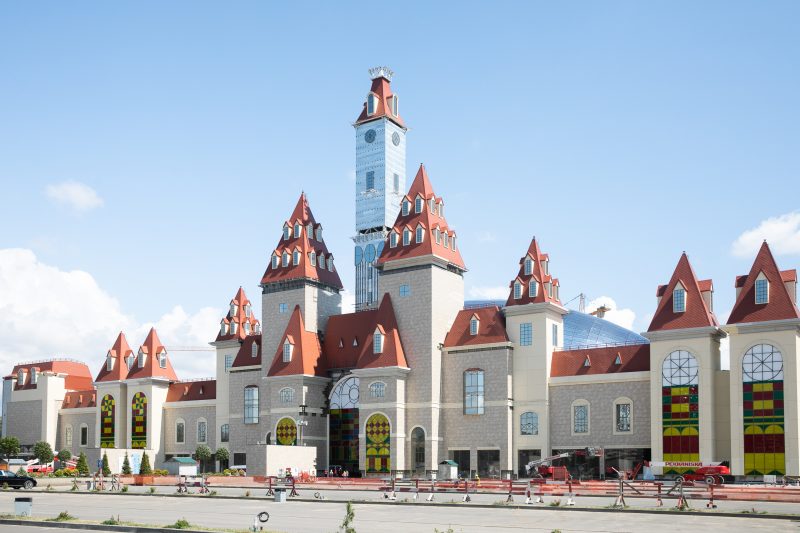 “Lovers of adrenaline, fans of a relaxing holiday, both adults and children can find entertainment to their taste.”

The second part of Dream Island will open in 2020, with ‘Alice in Wonderland’, ‘World of Dinosaurs’, and ‘Buratino’ zones.