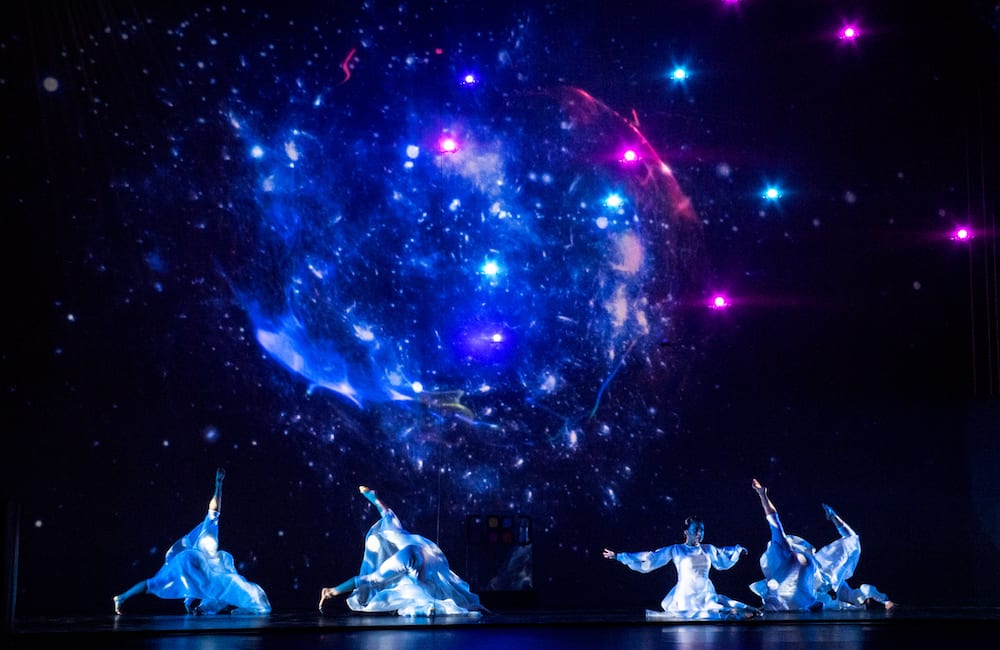 Dronisos, a leading drone show specialist, has announced a major milestone. The French company has now delivered a total of 10,000 drone shows around the world.

Dronisos was founded two years ago in Bordeaux, France. The company specialises in delivering indoor and outdoor drone shows and has connections with several large French and American attractions and theme parks. Dronisos provides permanent drone show systems for a wide range of attractions in the industry.

The company’s 10,000th installation is located at Vulcania, a theme park in Auvergne, France. The park is themed around volcanoes and other natural wonders of the world. The addition of a drone show is a big positive for the attraction, according to Gregory Mouilleseaux, General Manager at Vulcania, “Drones are the new attraction. Being one of the first attraction parks to get a permanent drone show is key for increasing our attendance. Dronisos has delivered a full show, covering video and sound design, staging, and a turn‑key drone swarm system”

Laurent Perchais, CEO of Dronisos, says “we have been able to achieve this amazing volume of 10 000 shows delivered thanks to our automated and safe drone swarming technology, that is running smoothly all year long and several times a day in our customers’ parks”

Dronisos Is looking forward to building on this achievement with many more installations to come. The company showcased its drone light shows at the recent DEAL trade show in Dubai. It has also been involved in many projects in the Middle East, including the TV show. Arabs Got Talent which is shown across the Arab world. Dronisos drone shows have been featured in shows such as the HIPA Award Ceremony in Dubai and the Odisha Hockey World Cup in India.

Attendees at last’s years Euro Attractions show in Amsterdam will have seen Dronisos’ drones being featured in the opening ceremony. 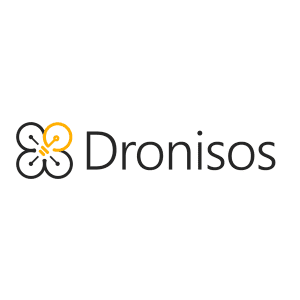 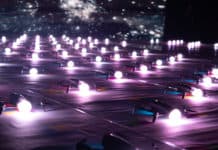