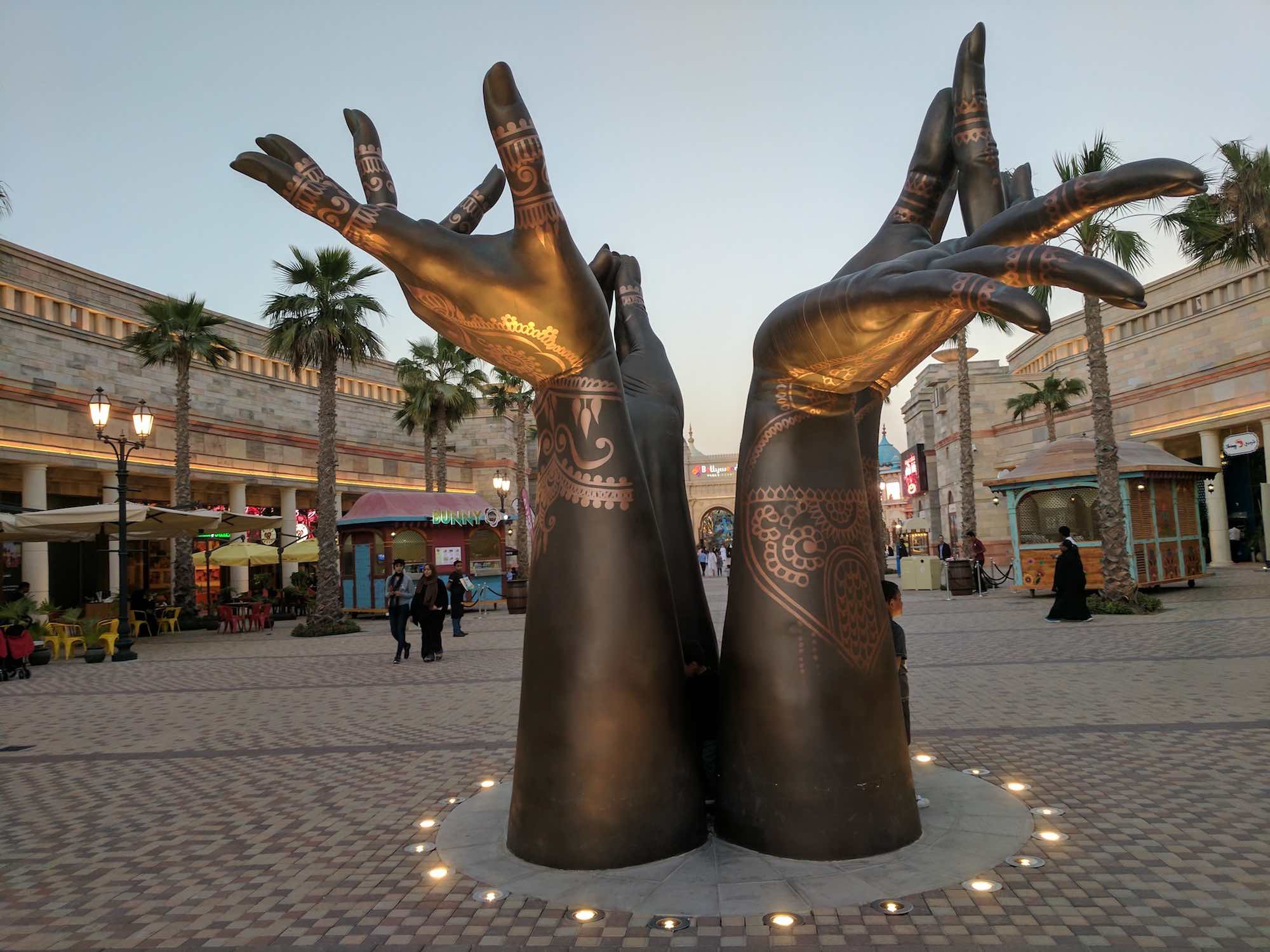 DXB Entertainments, the owner and operator of Dubai Parks and Resorts, have seen improvements to revenue and reduced EBITDA losses, as footfall soars.

Despite the increased footfall, revenue for the first half rose by a modest 3%. Earnings before interest, taxes, depreciation, and amortization (EBITDA) continued to be at a loss.

EBITDA loss improved significantly by 63% compared to the same period last year. This was thanks to visitation growth and cost efficiencies. The National reports that DXB will now review its future expansion plans following the narrowing of their losses.

Mohamed Almulla, CEO and Managing Director, said: “The business is making good financial and operational progress under our clearly defined strategy. Our primary focus is on driving footfall, generating repeat visitation through a simplified pricing structure and increasing brand awareness through targeted marketing initiatives. We attracted 1.46 million visits in the first half of the year, an increase of 46% compared to the same period last year.” 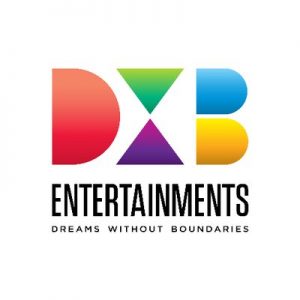 Last year, DXB Entertainments announced the completion of an operational restructure with its theme park division combining with its retail and hospitality division. The merging of the divisions came only six months after they were created. In August last year, the company announced it was splitting its business into three units. Those are theme parks, retail and hospitality, and marketing.

Dubai Parks and Resorts also signed an exclusive agreement with Dubai Airports. The theme park destination will be featured at all the Dubai Airport terminals. They will reach over 88 million passengers travelling through Dubai Airport annually. The complex also recently announced a partnership with the Emirates airline, offering customers exclusive bundled offers.

Mohamed Almulla said: “Looking ahead, we will continue to grow visitation from our key markets in the UAE,GCC and internationally, whilst also focusing on enhancing the visitor experience to
deliver on DXB Entertainments’ long-term strategy.”

In the first half, international visitors made up 38% of total visits with the largest contributors coming from the MENA, GCC and the Indian subcontinent.

More shows and events are planned at Riverland Dubai, which is 82% leased, to encourage repeat visits from locals.

Other initiatives moving forward include trialing new ticketing models for Bollywood Parks Dubai. It will focus on providing different price options for the consumer such as a pay-as-you-go model.

The company will also review future expansion plans. This will include a review of Six Flags Dubai, its new theme park expected to open in 2019, to determine scope and timelines.