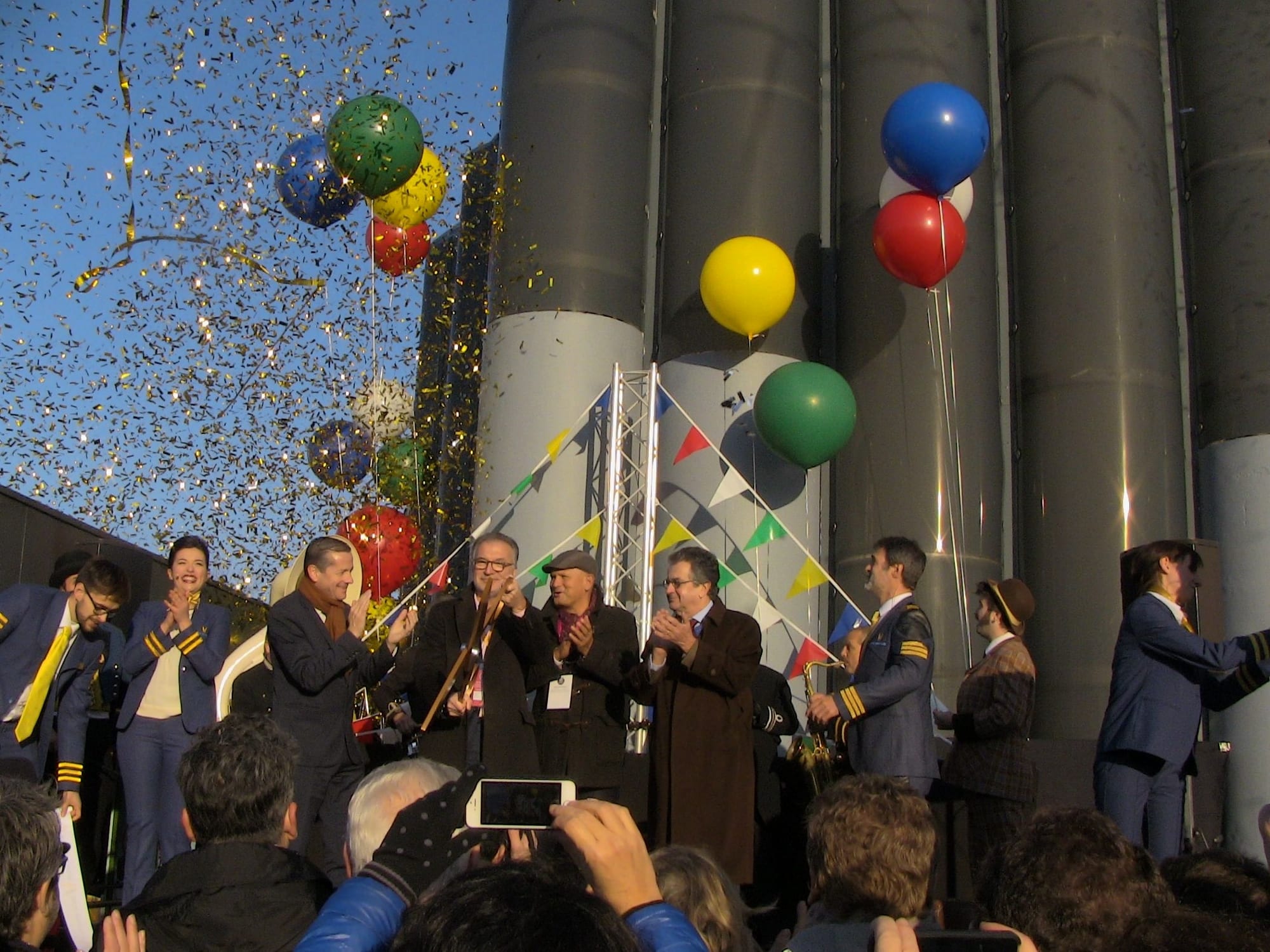 The Extraordinary Journey has already been dubbed the world’s most technically advanced ride of its kind. 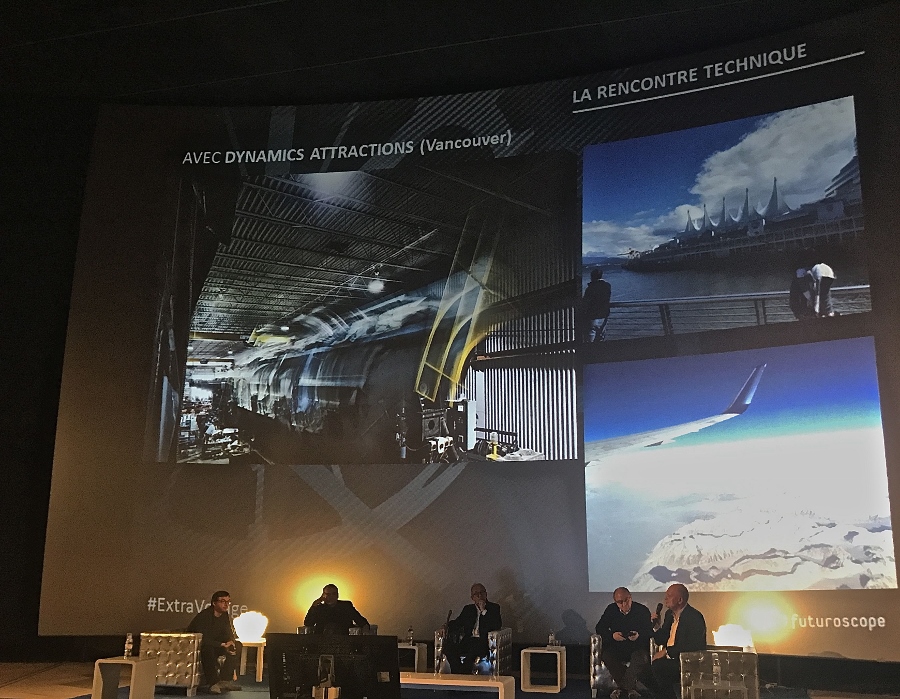 “Futuroscope guests will experience the sights, sounds, and motions of this attraction’s compelling story, which takes them to locations many have only dreamed about, ” he added.

The company created the ultra-smooth mechanical system for the ride which uses leading-edge technology to ‘immerse’ guests in thrilling stories. 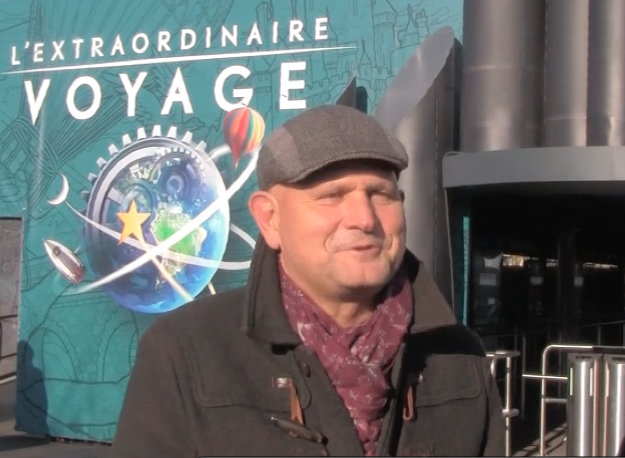 “The Extraordinary Journey is not only Europe’s only Flying Theatre, but it is the world’s most sophisticated ride of its kind, ” commented Futuroscope’s President, Dominique Hummel (left). 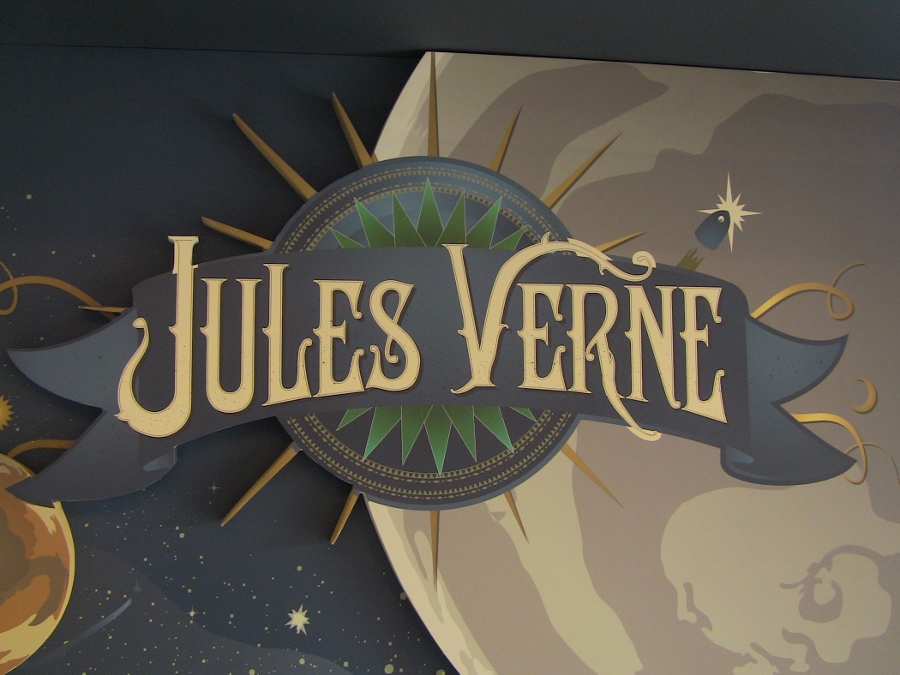