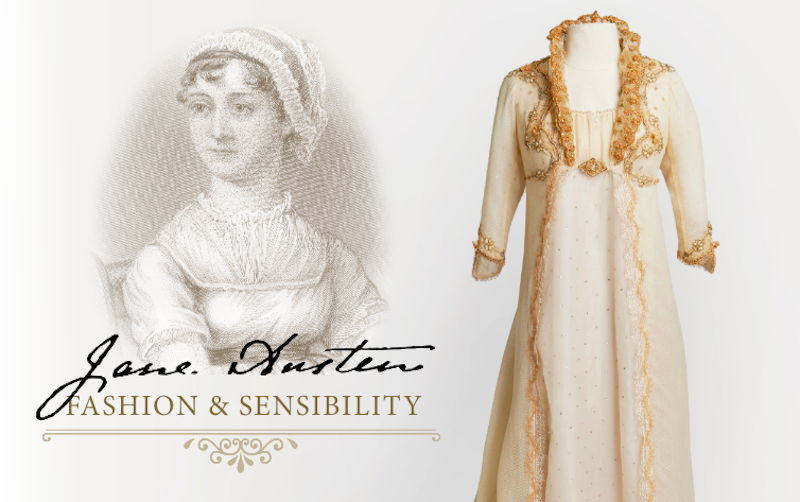 Following the success of CUT! Costume and the Cinema, Exhibits Development Group (EDG) is proud to highlight three unique costume and couture exhibits, which are now available for booking.

The work of Jane Austen has been winning fans all over the world for two hundred years, and her novels have been adapted for the screen on multiple occasions. Now, fashion-fans and culture-lovers can enjoy up to 48 costumes from several adaptations in Jane Austen: Fashion & Sensibility. 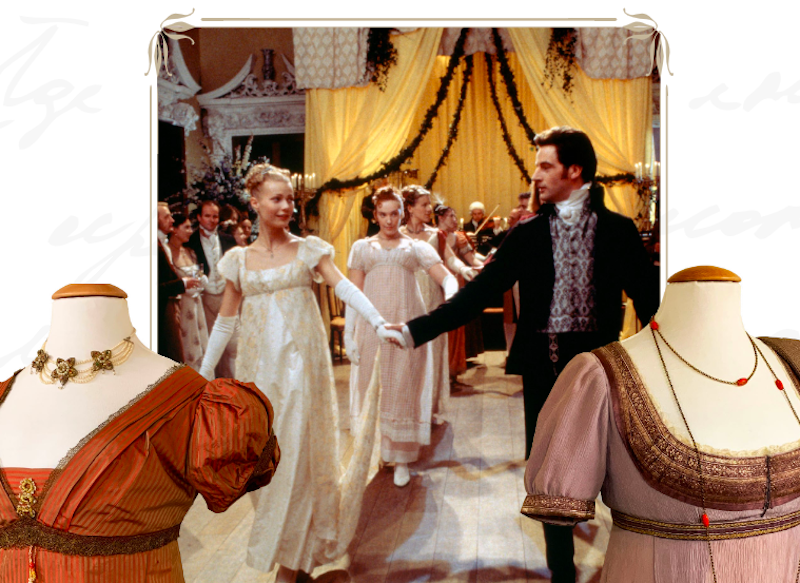 Visitors can see costumes worn by actors such as Gwyneth Paltrow, Colin Firth, Dame Judi Dench, Hugh Grant, Alan Rickman, Jonny Lee Miller, and more as they are transported back to Austen’s Regency England in order to relive the romance and drama of the classic tales.

The costumes are drawn from the collection of Oscar and BAFTA-award winning London costumier, Cosprop Ltd. Through the medium of fashion, the exhibition explores Austen’s themes of class, gender and character dynamics.

Downton Abbey had viewers all across the globe gripped, with its stories of life in a fictional English country estate. The TV show explored the lives of both the aristocracy and the servants below stairs, and also showed the evolution of different fashions from 1912 to the mid-1920s. 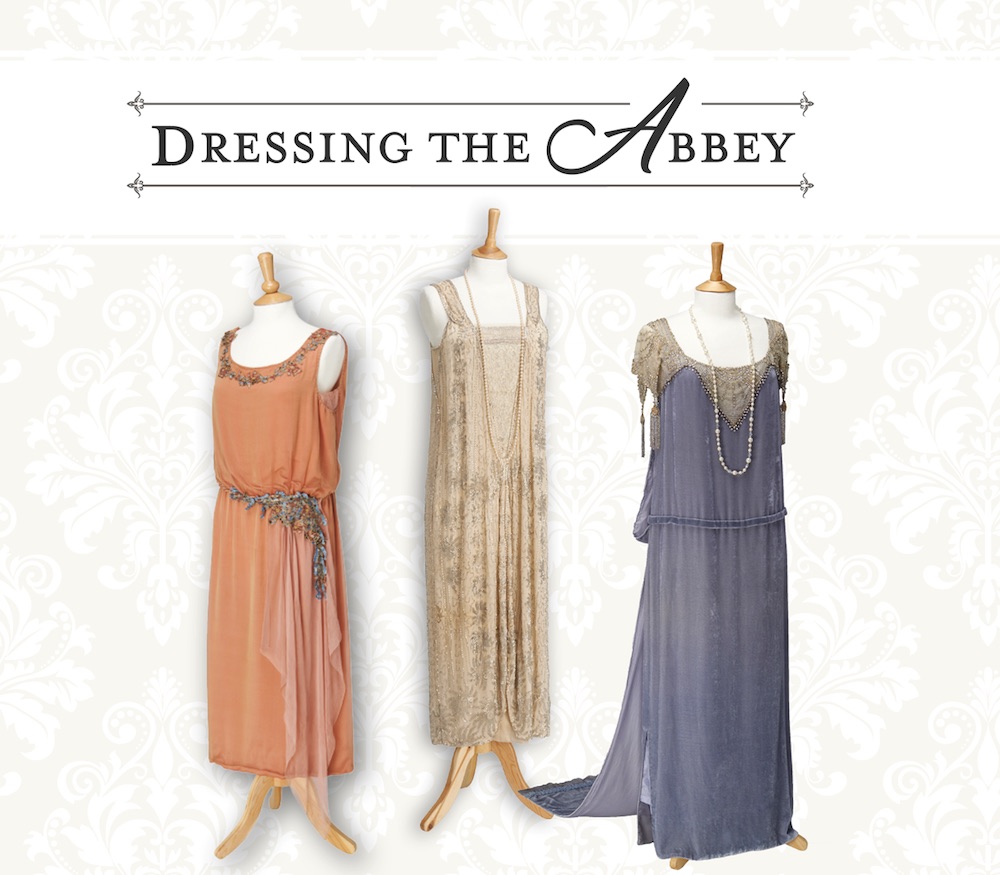 Exhibition organized with Cosprop Ltd., London, England. The exhibition is not endorsed by, sponsored by, licensed by, associated with, or otherwise affiliated with the television series Downtown Abbey™, NBC Universal International, Carnival Film and Television Limited or their representatives.

This exhibition includes 35 bespoke costumes created for the series, providing a fashion history of a period that changed the social fabric of Great Britain. Costumes from the series, including accessories and mannequins, reflects on the changing times of the early 20th Century.

Finally, A Queen Within, Adorned Archetypes looks at the symbols of womanhood and challenges conventional notions of beauty. It features a range of experimental fashion pieces, including headpieces and jewellery, by world-renowned designers and artists. 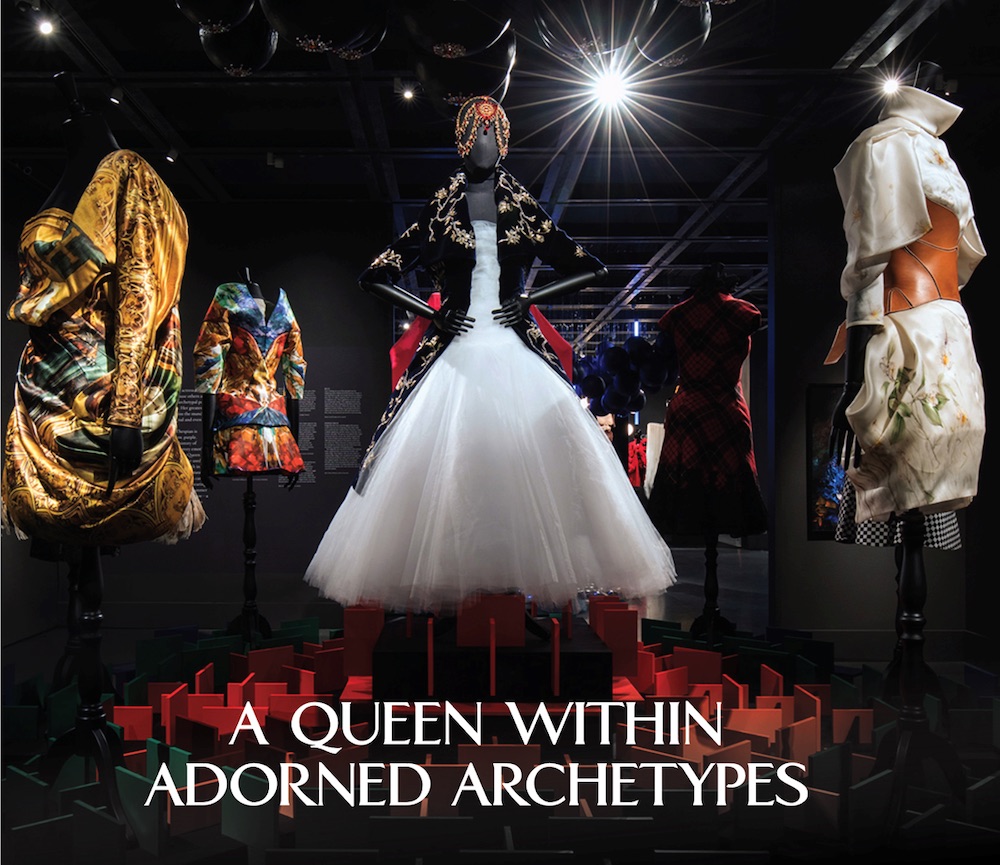 Earlier this year, EDG announced the world premiere of The Worst-Case Scenario: Survival Experience at The Franklin Institute. This exhibition is based on the popular worst-case scenario survival handbook series, which has sold over 10 million copies worldwide.

Where will these exhibits be? 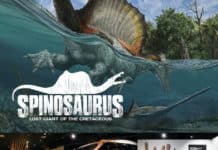 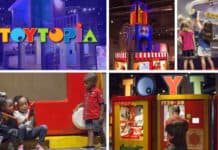