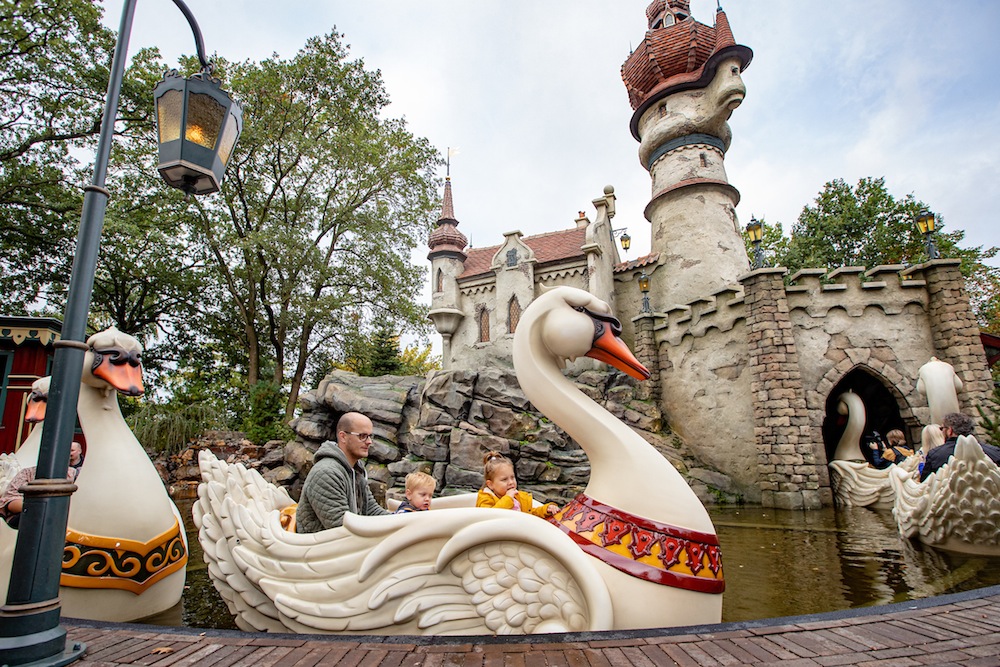 The Netherlands’ number one theme park opened a new attraction on September 28. The Six Swans brings Efteling’s 30th fairytale to life inside a hidden castle.

The attraction is located between the Snow White and Cinderella scenes in the Sprookjesbos (Fairytale Forest) from which Efteling was born. Families can experience the relatively unknown tale by the Brothers Grimm either on foot or by riding a swan-themed boat.

Guests are greeted by the character Elisa. Her six brothers have been turned into swans by their jealous stepmother. To break the spell, she must not speak or laugh for six years and must knit six shirts made from aster flowers. Inside the castle, Elisa is surrounded by 606 twinkling flowers – 101 per brother – that light up when the swans pass. Around the outside of the castle can be seen thousands of aster flowers. 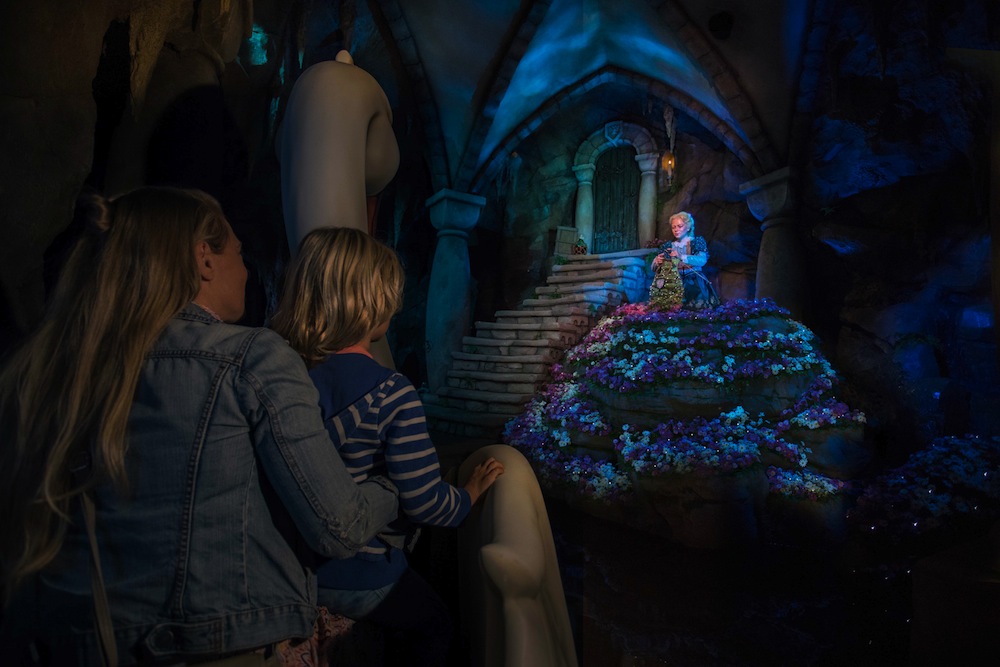 The Six Swans is the first tale in the Fairytale Forest that can be experienced in two ways, including a ride. During a 2-minute journey, the boats travel along a circular path of 12.5m in diameter, with a circumference of 39.3m. The ride system was supplied by the German manufacturer Metallbau Emmeln. The building in which the Six Swans scene is featured has a floor space of 350 square metes.

The layout of the Herautenplein and garden of Cinderella have been adjusted slightly to make way for the new attraction. Despite the castle boasting a 15m-tall tower, it remains hidden from view – just as it is in the Six Swans story – until guests get close.

Efteling – guardian of the fairytale

“Fairytales have been the origin of Efteling since 1952,” says the park’s CEO, Fons Jurgens. “That is why we continue to enrich the Fairytale Forest with new stories. This beautiful and interactive addition underlines our role as guardian of the fairytale.”

In tandem with the Six Swans, a temporary exhibition has been launched in Efteling Museum, celebrating the 30 fairytales now featured in the Sprookjesbos. 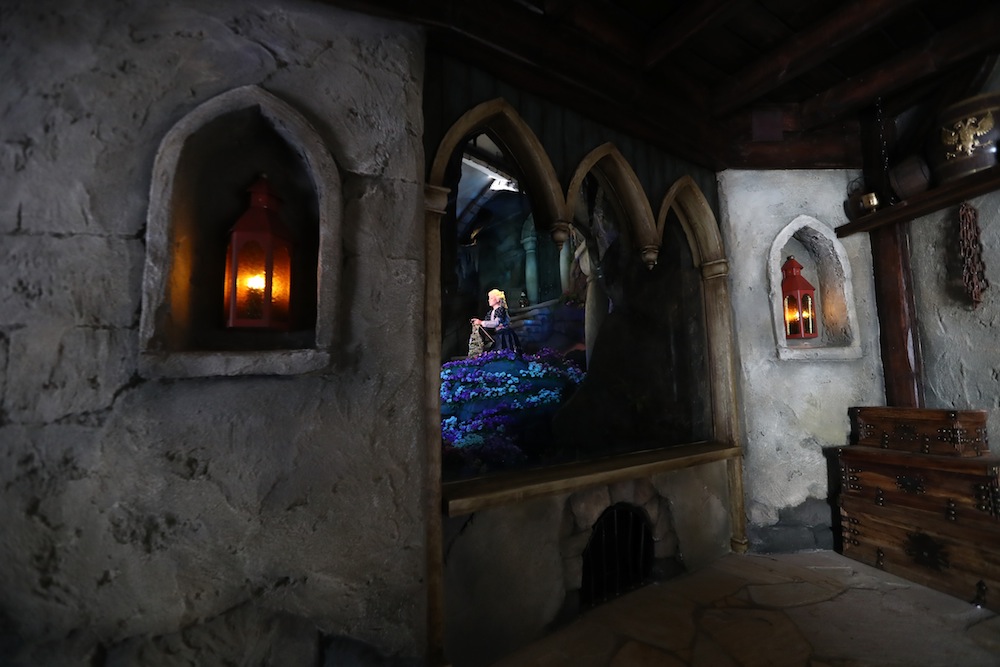 Located near the southern Dutch city of Tilburg, Efteling welcomes over 5 million visits each year. This makes it one of the world’s 25 busiest theme parks. With its two holiday villages and themed hotel, the park enjoys short break destination status.

New for 2020 will be a roller coaster from Mack Rides named Max + Moritz, replacing the former Bob coaster. A further eight hectares of land have been earmarked for development over the coming years.