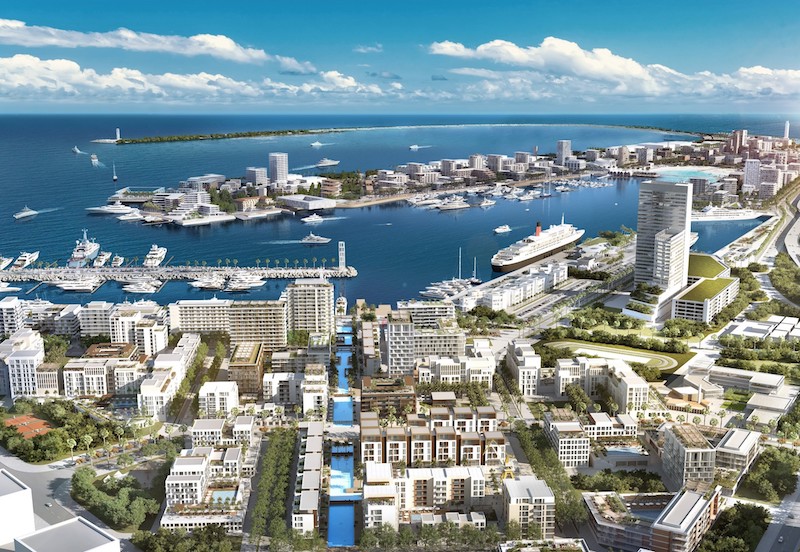 The AED 25 billion ($6.8 billion) project will include ‘The Dubai Mall by the Sea’, an elite waterfront retail, dining and leisure destination, as well as art galleries, a theatre and a museum.

Located near the Dubai International Airport, Downtown Dubai and Dubai Creek Harbour, Mina Rashid will have a floating yacht club, a beach of more than 12,600 square metres, and Dubai’s longest swimming pool.

Also at Mina Rashid will be the QE2, the world’s most celebrated ocean liner, now a 13-deck hotel, dining, entertainment and events destination, docked permanently with an interactive exhibition of its heritage.

The development will have a direct pedestrian bridge connecting the House of Sheikh Saeed Al Maktoum museum, honouring the legacy of the Al Maktoum family.

Other notable features at Mina Rashid are waterfront residences and hotels, promenades and a Venetian piazza with retail and F&B, a private beach club, interconnected parks, a palm tree-fringed canal, and 430 wet berths, several of which can accommodate the largest yachts in the world.

Mohamed Alabbar, Chairman of Emaar Properties and Emaar Development, said: “Now, with Mina Rashid, we are creating a future-ready city that honours the legacy of the Al Maktoum family and salutes the farsighted vision of Dubai’s rulers who have consistently built – not for now and then, but for the future and beyond.

“The evolution of the city today as a knowledge-based economy, offering significant opportunities across all business sectors, drives demand for world-class developments that will further enhance economic growth.”

“Our venture with Emaar will contribute to the city’s cruise tourism and create another strong economic catalyst.”

LAI Games gears up for a busy summer 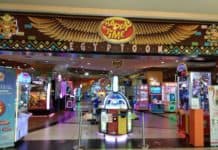