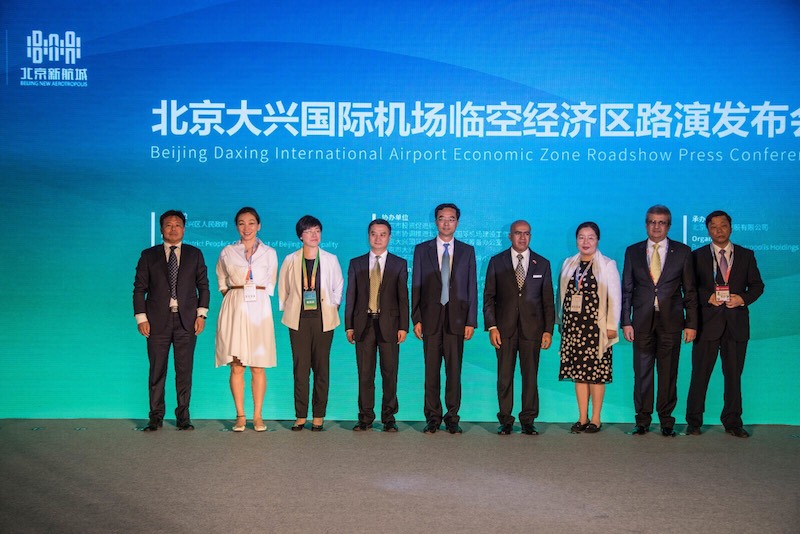 The project will include retail, entertainment, sport, art and lifestyle, as well as offices and hotels. The Aero-Economic Area of Beijing Daxing International Airport is set to be the largest airport in the world.

At a ceremony held at the China National International Convention Centre, Emaar and BNA signed a memorandum of understanding to develop the tourist attraction.

Emaar, a leading global property developer and provider of premium lifestyles, is present in 13 countries, and has built landmark projects in the Middle East, North Africa, the United States, Europe and South Asia. 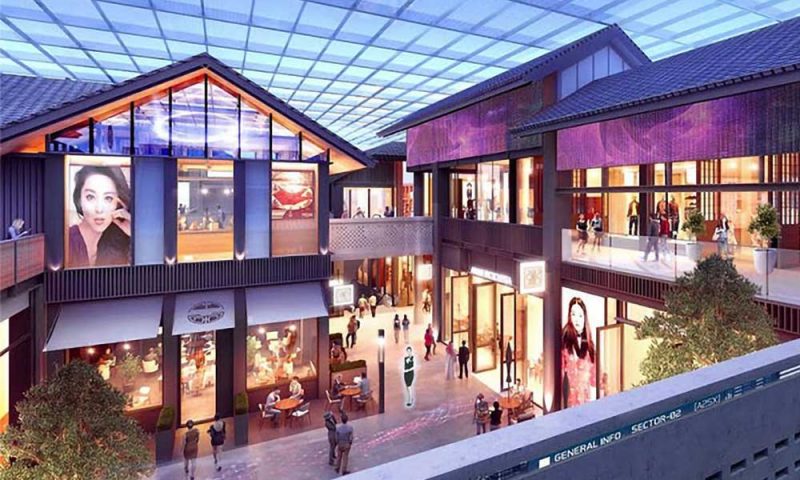 Emaar also plays an important role in driving China-UAE strategic partnership, and is actively exploring the Chinese market as part of the Belt Road Initiative.

Airport attractions around the world

Singapore’s Changi Airport recently unveiled Jewel, a new expansion turning the terminals into an entertainment destination with over 280 shops and restaurants, as well as the world’s biggest indoor waterfall, a forest, slides and mazes.