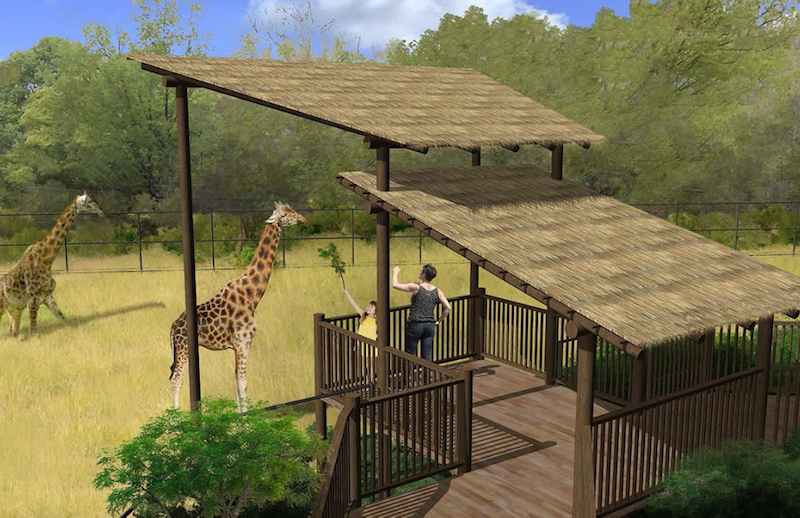 Erie Zoo, Pennsylvania is launching a $10 million ‘Wild Open Spaces’ capital campaign, for the first time in 25 years, to improve and expand the zoo.

Officials announced on Wednesday (April 17) that the campaign hopes to raise the money via individuals, businesses, corporations, foundations, and community organisations. $7 million has already been raised.

The zoo, founded in 1924, hopes to offer more wild open spaces for its animals and “better meet the needs of the animals and plants” in its care. 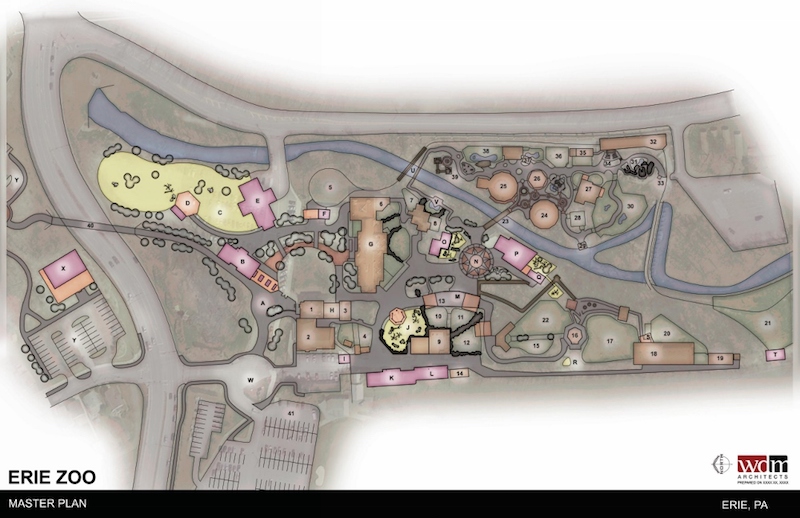 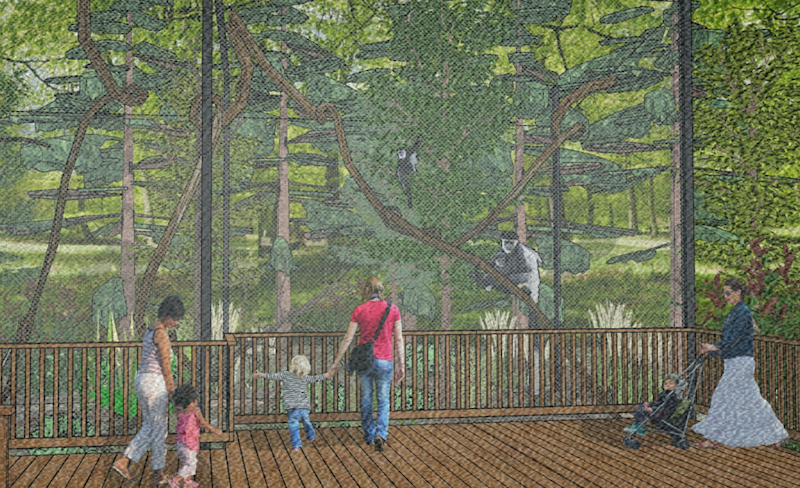 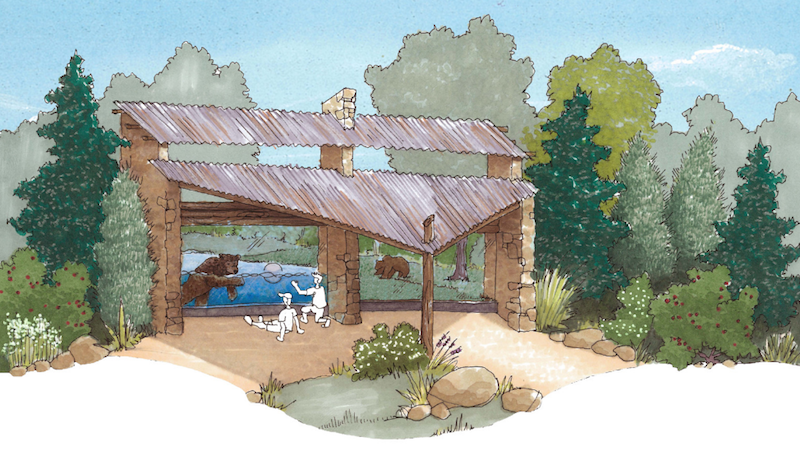 Elsewhere, Zoo Knoxville has announced an $18 million project to house its amphibians and reptiles, the North Carolina Zoo is expanding, and Oklahoma City Zoo has completed a 10-year master plan that could see $71 million in renovations and new exhibits.

Tim Morrow, CEO of San Antonio Zoo and the instigator of its visionary masterplan, previously spoke to Blooloop about his lifelong love of animals, his original career path and how he deviated from it.

You can donate to the ‘Wild Open Spaces’ campaign here.