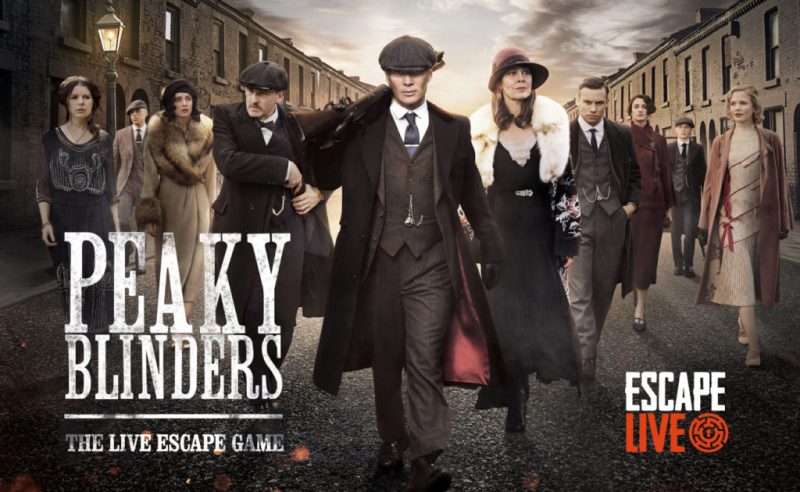 Jas Sodhi, Managing Director of Escape Live, said: “We are really looking forward to getting the doors open to our new establishment and the Peaky Blinders escape rooms.”

“A lot of work has gone into making both rooms as authentic to the show as possible and we are looking forward to both Peaky Blinders fans and escape room enthusiasts getting in the rooms and experiencing it for themselves,” Sodhi added.

Escape in Brum, by order of the Peaky Blinders… 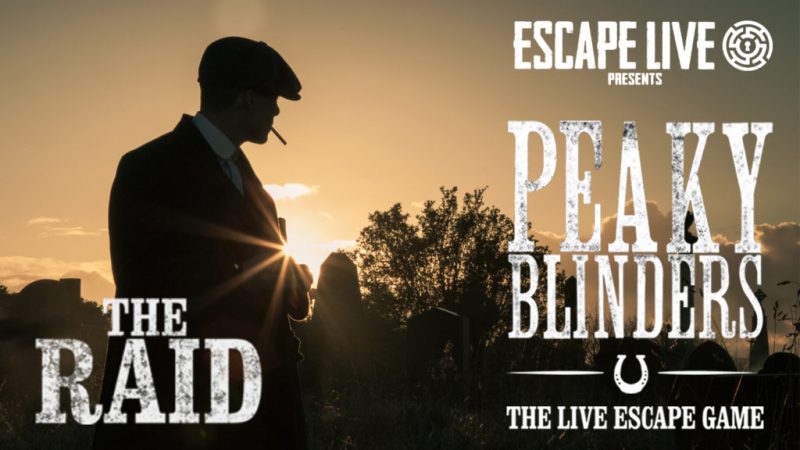 “With the last episode of series five of Peaky Blinders just aired, we wanted to make sure that we could bring the experiences to Birmingham first of all but we do have plans to roll out these Peaky Blinders rooms across the UK so that all fans get to experience being part of the Shelby clan.”

The company previously acquired a new property in Birmingham, where the TV series is set.

As part of the redevelopment, the attraction also includes a new breakout area with a licensed bar, designed with 1920s décor. 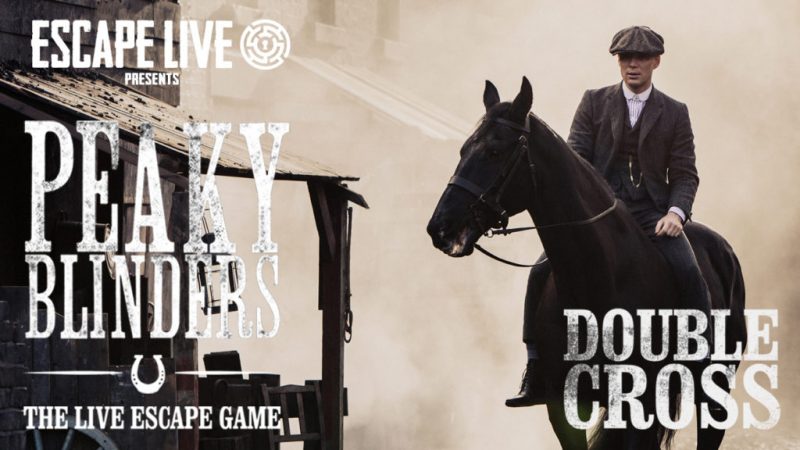 “We are delighted to bring fans a unique adventure with these first official escape rooms in partnership with Escape Live.”

Susan Waddell, Commercial Director of Caryn Mandabach Productions, said: “We are thrilled to see Peaky Blinders recreated as an immersive escape room experience and for our fans to have the chance to experience the series in this way.”

Meanwhile, a virtual reality experience set in the world of Peaky Blinders is being developed by VR specialists Maze Theory.

Immersive experiences at The Bubble Tea Factory in Singapore