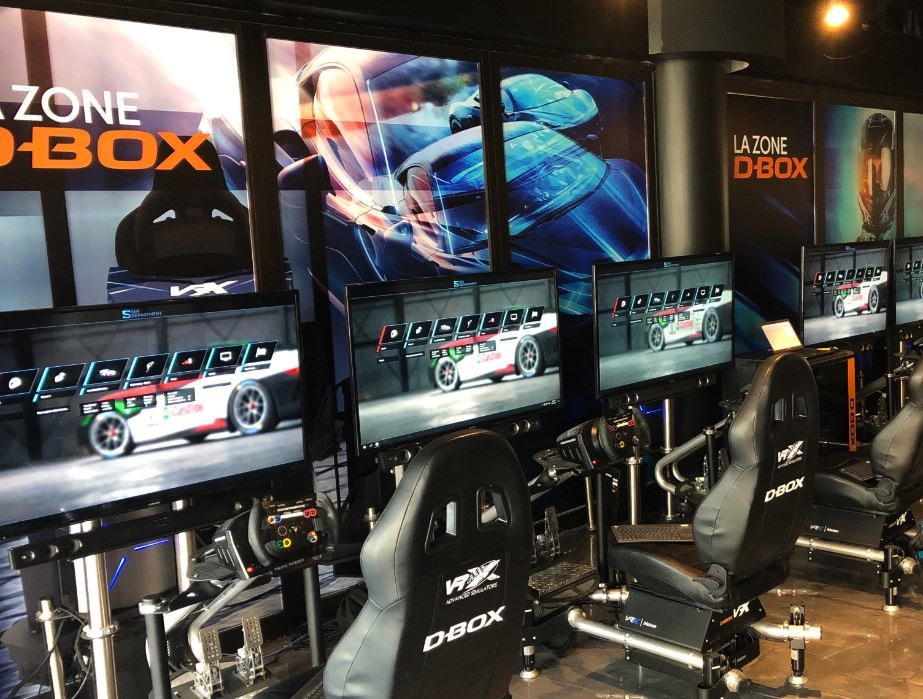 Featured among over 100 games at Canada’s newest esports entertainment complex are six high-end VRX racing simulators. And each is powered by a motion system from local company D-BOX Technologies.

Opened on June 1, Esports Central is the first gaming centre of its kind in downtown Montreal. The 14,000 square feet (1,300 sq m) facility features a full zone dedicated to simulation racing competition. Thanks to D-BOX’s motion technology, each of the VRX simulators in this area delivers a hyper-realistic, completely immersive racing experience.

“Interest in gaming and the esports industry has been rapidly growing over the years, particularly in Montreal,” says Esports Central president Delilah Kanou. “It was very important for us that everything we offered was top notch. Because of their track record in race simulation, utilising D-BOX in our race simulators was imperative for us. We’re very happy to bring this attraction to the city’s diehard gamers.”

“As a Montreal company, we are extremely proud to play a role in the city’s first esports complex,” says D-BOX president and CEO, Claude Mc Master. “Our motion technology meticulously recreates all the sensations of driving in a race car on a real track.”

Also on offer to gamers at Esports Central are 94 top of the line PCs, 25 consoles and 2 Virtuix Omni VR stations. Visitors can also play cocktail pong inside the venue’s restaurant/bar, as well as catch up on the latest TV sports and gaming events. There’s a retail store too.

In addition to its Montreal headquarters, D-BOX has offices in Los Angeles and Beijing. Its motion seats and systems aren’t just used in video games. They can also be found in movie theatres, themed entertainment projects and professional simulation.

Experience an evening at that new facility is on my Wish List for this summer. D-Box seating enhanced your activity as it never did before. Multimedia technology on racing car was approuved by Formula 1 international drivers who experienced e-sports racing game during the Montreal Formula 1 Grand Prix earlier this week.

EDG heading to Ecsite with new exhibits and CultureNut Xchange 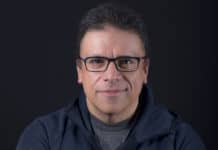