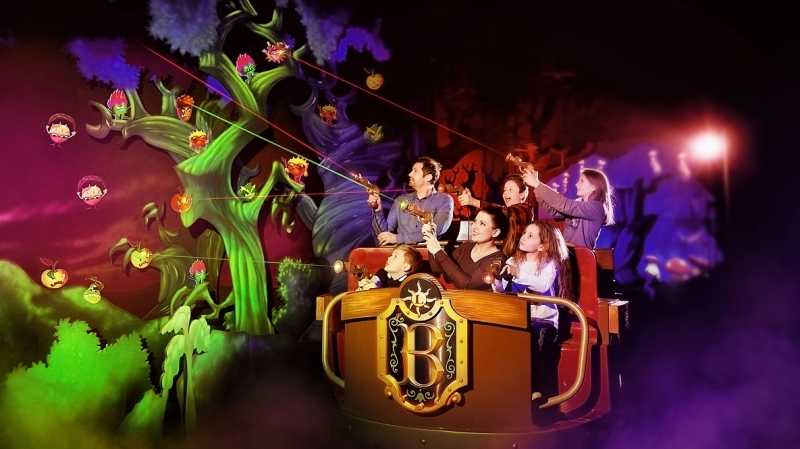 The attraction (pictured above) was one of 15 projects recognised in the 25th annual Theas. The sought after industry accolade is awarded by the TEA (Themed Entertainment Association). The interactive attraction, created by Alterface and themed by Jora Vision, won in the ‘limited budget’ category. After the announcement of winning projects back in November, their creators finally picked up their awards on Saturday, April 13.

For ETF, this is its second Thea Award win in as many years, following recognition for Symbolica at Efteling in 2018.

“Of course it’s a good feeling to win,” says Ruud Koppens, president of ETF Ride Systems. “It’s good for the specific park, for the partners involved, and for all the people who work in the factory every day to make this work and create these experiences. Dark rides are very popular, especially the trackless ones which provide an extra dimension.” 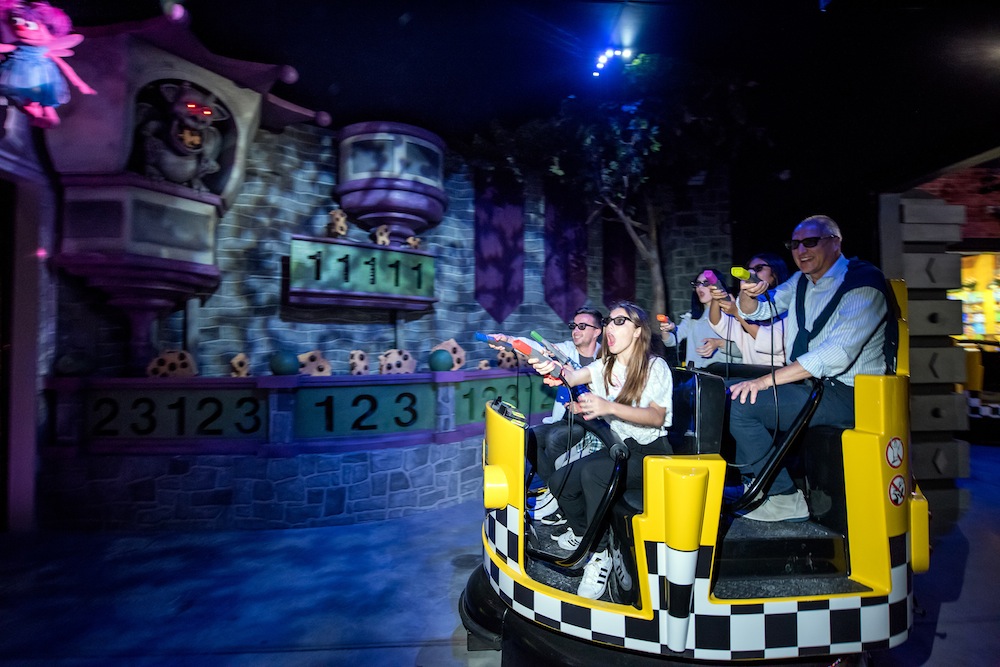 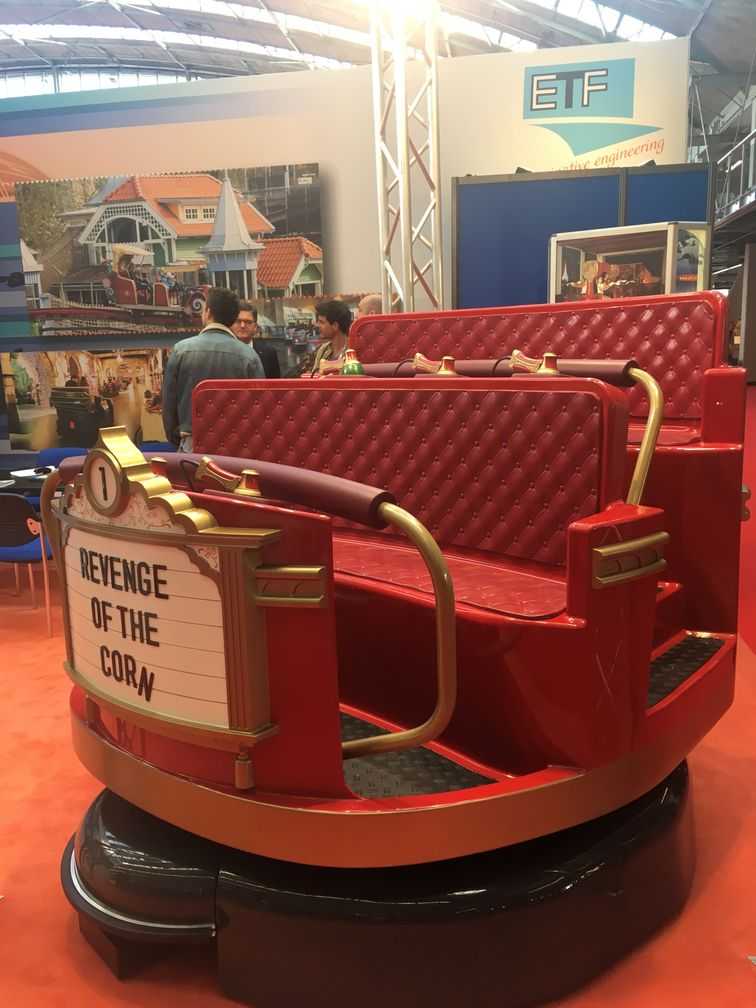 The latter is a new style of dark ride. No longer do passengers follow the same sequence as they move from scene to scene. Each Multi Mover follows a different path as riders make their way through the attraction shooting at comical popcorn characters.

“Both rides are examples of ‘imaginative engineering’, and there is more to come,” says Koppens.

Founded in the Netherlands in 1997, ETF Ride Systems specialises in both trackbound and trackless conveyance systems. In addition to dark rides, it also manufactures elevated or suspended high-level rides. All of ETF’s ride concepts can be adapted and themed according to customer’s requirements. 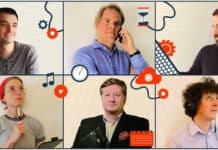 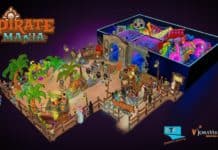