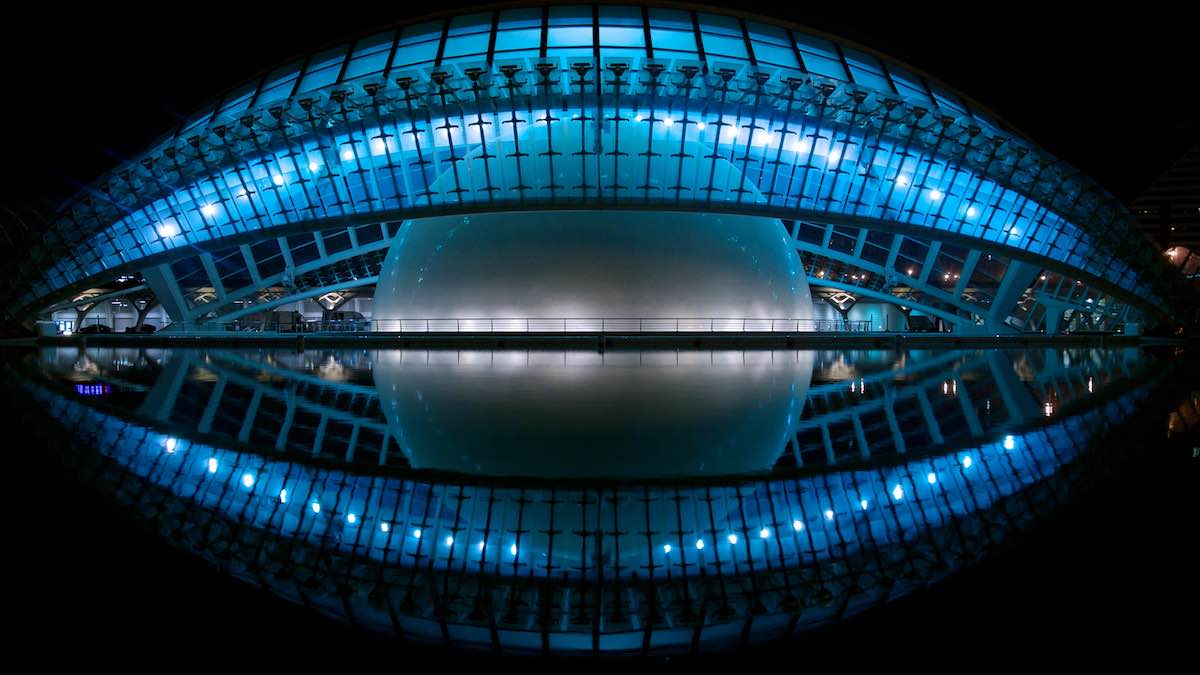 Euromax has revealed the 2018 annual meeting film slate and program for its Giant Screen Documentary Film Event to be held at City of Arts and Sciences in Valencia, to Coincide with Host’s 20th Anniversary.

Euromax, the European Association for giant screen, specialty and institutional documentary films, has announced its 2018 annual meeting film slate and program. The annual event will take place from June 10-12th at la Ciutat de les Arts i les Ciències (the City of Arts and Sciences), Valencia, Spain, in the year that marks the host venue’s 20th anniversary.

The Hemisfèric dome theatre – also Spain’s largest cinema the only dome theatre in Spain – will become home to the three-day Euromax film event.

An exciting film program includes twelve new feature films and ten new films in production. These are also all available from leading distribution companies, with some premiering for the very first time in Europe. These include:

With an existing IMAX® 15-perf/70-mm projection system, the Hemisferic giant screen dome theatre is also being furnished with a state-of-the-art laser 4K digital insert projection system for the event to allow screenings in a wide range of formats. The projection will be provided by event-sponsor Barco and integrated by European digital cinema specialist CinemaNext.

“A vital resource for the documentary film and cinema industry”

Speaking about the conference, Laurent Dondey, Euromax president said, “We are hugely excited about this year’s event. Euromax is a wonderfully unique and vital resource for the documentary film and cinema industry. We look forward to welcoming attendees from across Europe, the Middle East, North America and Asia with new films, the latest technologies, and extensive networking and professional development opportunities.”

The event is expected to attract over one hundred delegates. These will come from institutional theatres, museums, film production companies and distributors across the globe. It will also attract giant screen specialists, planetariums and visitor attractions, architects of giant digital projection systems, and 3D VR experts.

Barco, MacGillivray Freeman Films, IMAX and December Media are already confirmed as sponsors of the 2018 event.