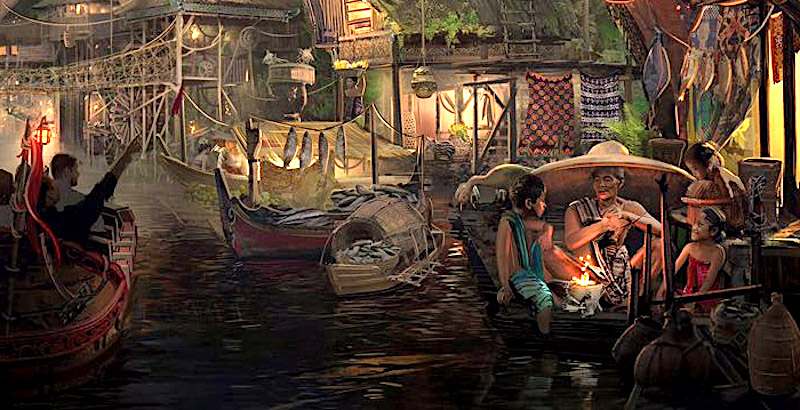 Europa-Park’s Michael Mack has revealed the design of the new Pirates of Batavia boat ride in a first-look image posted to his Twitter account.

The 30-year-old attraction was destroyed in a huge fire at the German theme park in May 2018.

Unveiling a teaser image of the new ride, Mack also shared a quote from American novelist Louis L’Amour: “There will come a time when you believe everything is finished. Yet that will be the beginning.”

Owned and operated by the Mack family, Europa-Park was founded in 1975. In 2017, it attracted over 5.6 million visitors. This made it Europe’s second biggest theme park after Disneyland Paris.

„There will come a time when you believe everything is finished. Yet that will be the beginning.“ Louis L'Amour // Can‘t wait for the future… #mackmagicmoments #storytelling #creativity #macksolutions #Pirates #batavia #robbemond pic.twitter.com/YXH8IXgp7e

The new Pirates of Batavia will feature modern technology, with more realistic movements of the dolls. The original version opened in 1987, with several scenes based on Disney’s Pirates of the Caribbean.

Rulantica’s 32,600sqm indoor waterpark will have eight Nordic themed areas, including Trøll Valley, which will be designed for younger children.

In addition, there will be an 8,000sqm large outdoor area with an outdoor pool and ‘Wild River’.

The Rulantica development will also host the sixth Europa-Park themed hotel.  The 4-star Krønasår will be able to accommodate 1300 guests in 304 themed rooms and suites.

Pirates of Batavia is set to open at Europa-Park in 2020.

Which Universal Studios Hollywood new churro flavour would you choose? 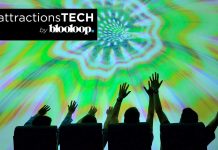