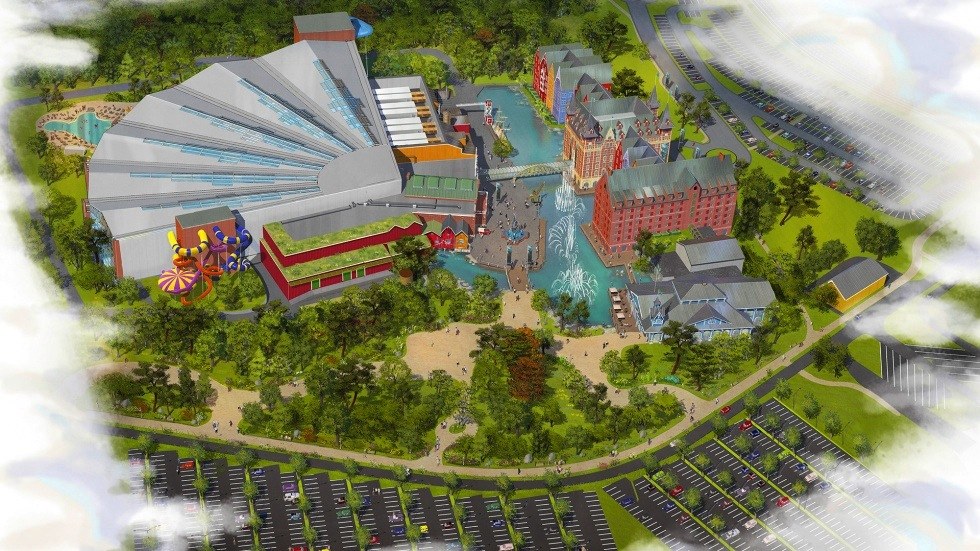 Europa-Park’s upcoming indoor waterpark will feature a Nordic theme, it has been revealed ahead of a press conference next month.

The German theme park’s Wasser Erlebnis (Water Adventure) Resort, already taking shape in Rust near Freiburg, will open in 2019. Located directly off the access road to Europa-Park, there will be 12,000 square metres of aquatic entertainment. Attractions will include a wave pool, stream channel, water slides, and many other exciting water activities. One of the attraction highlights will be Shotgun Falls, where guests freefall into a pool. Much of the action will be housed inside a 20m high hall, allowing Europa-Park to operate the Wasser Erlebnis Resort year-round. 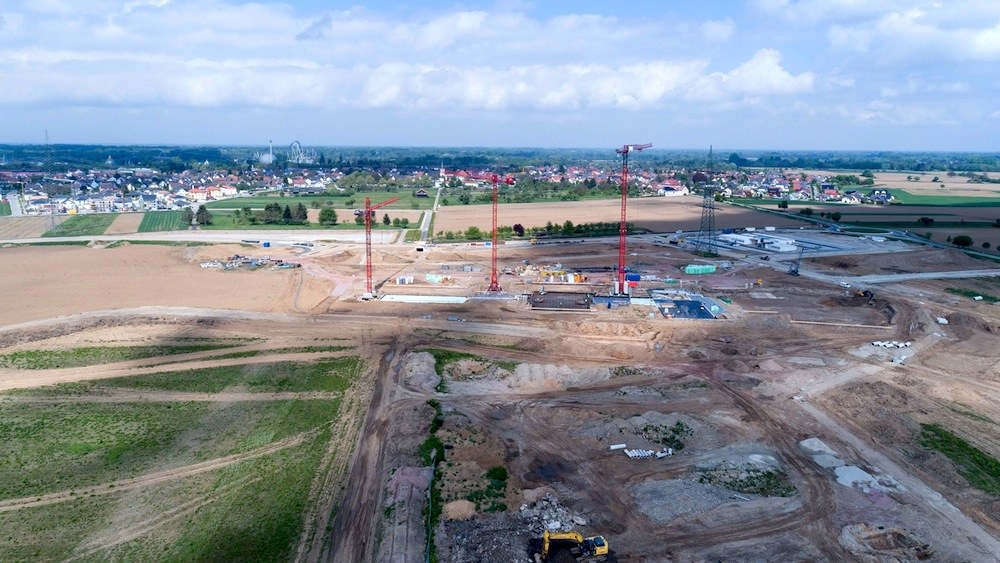 There will also be sunbathing opportunities for around 500 visitors under the glow of the Black Forest sun. A restaurant with panoramic views of the water paradise complete the experience.

The waterpark’s arrival will be accompanied by the opening of sixth on-site hotel at Europa-Park resort. The two will be separated by a fjord. As pictured here, the hotel will recreate the charm of a Scandinavian harbour town. The 4-star property will feature approximately 300 rooms and suites. They will be themed especially for water lovers and world travellers, accommodating around 1,300 guests in total.

A shuttle bus service will connect the Wasser Erlebnis Resort to Europa-Park and its other five hotels. Both Euromaus, the park’s mascot, and the new Adventure Club of Europe storyline introduced with Europa-Park’s Voletarium flying theatre earlier this year, will feature at the waterpark and hotel. The project is expected to serve as Europa-Park founder Roland Mack’s swansong before he hands the reigns the business to his children, including sons Michael and Thomas.

Further details about Europa-Park Wasser Erlebnis Resort will be announced at a press conference in mid-September. 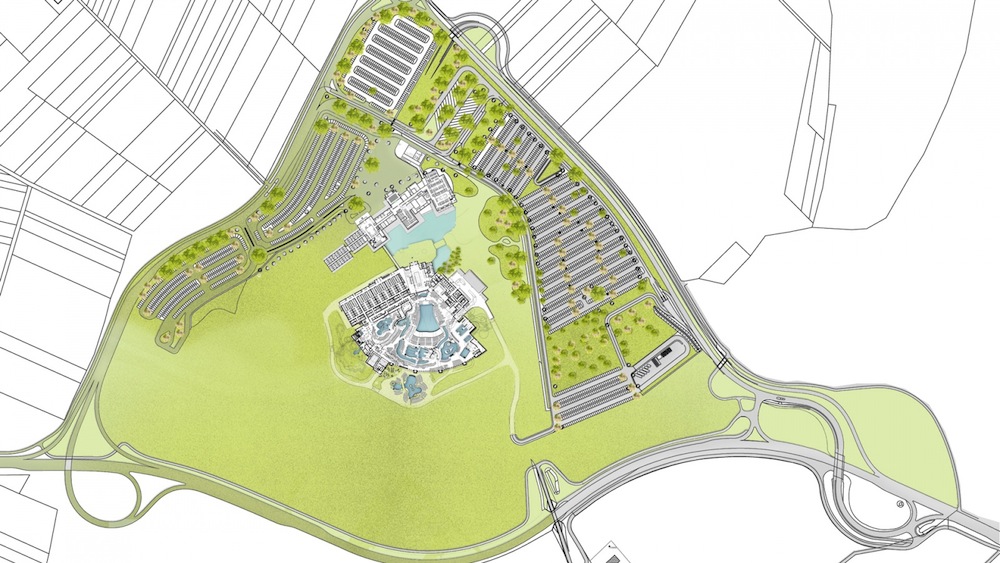