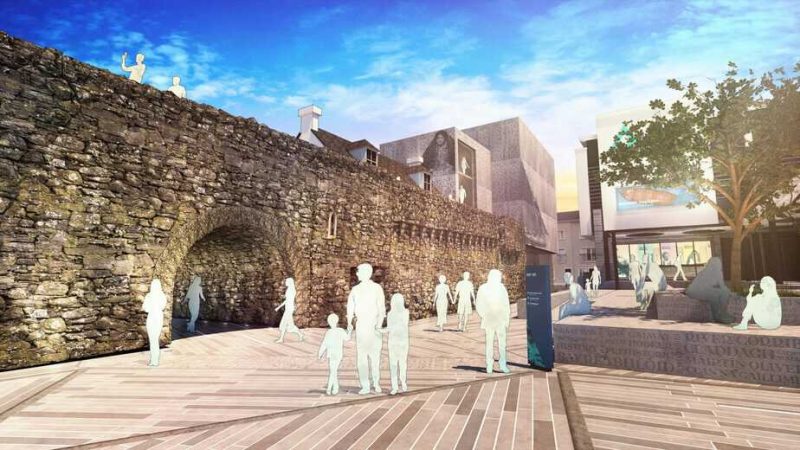 This marks the single biggest Fáilte Ireland investment for a tourist attraction. The project will transform the Spanish Arch district of Galway City.

The three-storey interactive museum is expected to generate €29.3 million in revenue for the region in its first five years.

It will be built at Comerford House, adjacent to the Galway City Museum, and will highlight the influence the Atlantic has had on the people, culture and traditions of Galway. 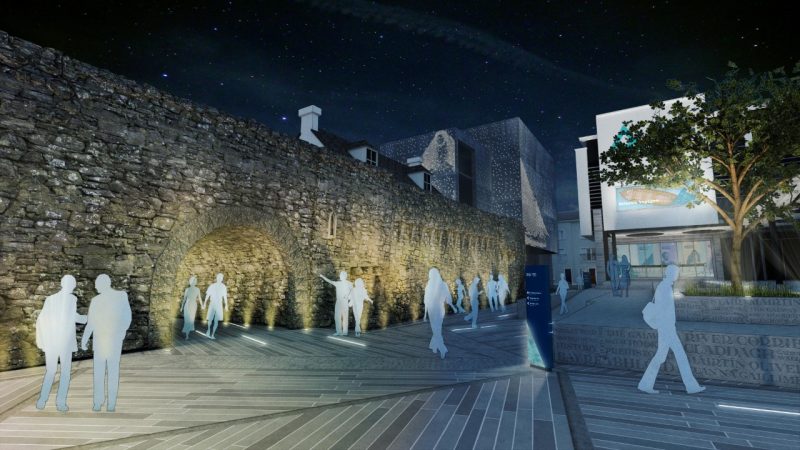 Minister of State, Seán Kyne, said the new museum will be “hugely significant” and critical for “reinforcing Ireland’s reputation as a top-class visitor destination”.

Atlantic Museum Galway will use cutting-edge technology to depict the history of the merchant tribes, the Claddagh Basin and the Spanish Armada.

The immersive attraction will also boast a viewing point at the top of the Spanish Arch, with views of Galway Bay, the Claddagh and the River Corrib.

Brendan McGrath, chief exec of Galway City Council, described the project as “transformational”, adding that it will be “a new breed of museum in our city”.

New Atlantic Museum Galway launched. According to our Head of Attractions Mary Stack ‘the investment will “transform the Spanish Arch district of #Galway City and is expected to generate €29.3million in revenue for the region in its first five years’. https://t.co/PqiNIWrXcK pic.twitter.com/cYcNBWEpMP

The square that sits between the Spanish Arch and the Galway City Museum will be remodelled as a new public space.

Eithne Verling, director at Galway City Museum, said the attraction will be “innovative and ground-breaking”.

Fáilte Ireland’s investment comes under its Grants Scheme for Large Tourism Projects 2016-2020. The total project cost, including funding from Galway City Council, will be €10.2 million.

Fáilte Ireland’s head of attractions, Mary Stack, said: “The Atlantic Museum Galway will be a game-changer for the region both in terms of the visitor numbers and revenue it will generate.

“It is just one of 47 large capital projects Fáilte Ireland is supporting across the country.” 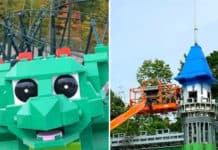 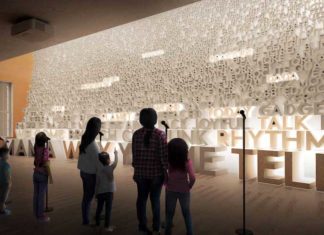