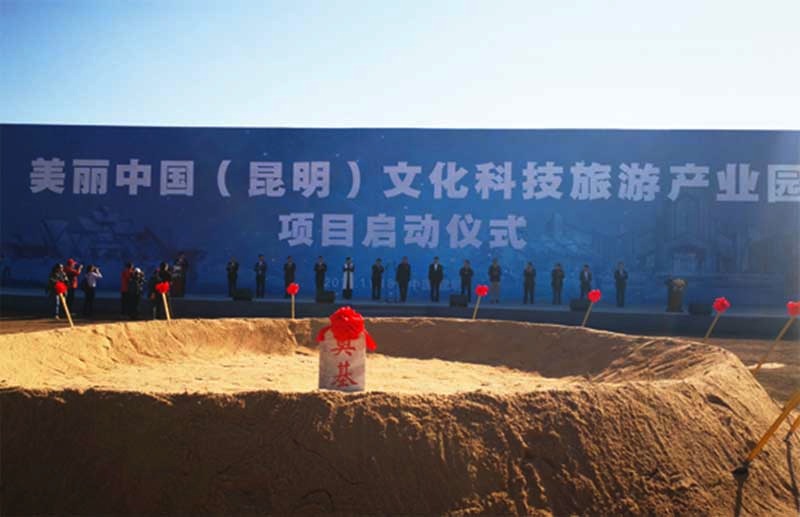 A ceremony to mark the start of construction on Fantawild‘s latest theme park in China was held recently in the Yunnan Province city of Kunming.

The Beautiful China Culture-Tech Tourism Park will be built jointly by Fantawild and the Kunming Municipality. Located in the east of Yunnan’s Yiliang County, it will be the biggest theme park built to date in the Yunnan-Guizhou-Sichuan area.

Since 2006, Fantawild has successfully developed 24 theme parks in 16 different Chinese cities. The new park in Kunming will tap into the “culture + technology” expertise of the company, which builds as well as operates media-based attractions. It will focus on Chinese culture as it blends the local folk tales and legends of Yunnan with its recent modernisation. 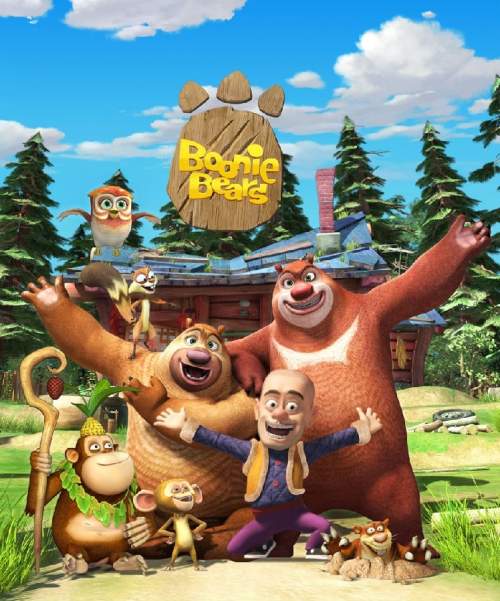 An attraction called The Legend of Ashima will be inspired by the epic Yi ethnic minority poem Ashima. This will be presented inside a theatre with an advanced water screen, bringing the narrative alive in a vivid and memorable way. Audiences will follows the intrepid hero Ahei, who has to overcome countless hardships to rescue his lover, Ashima.

Other attractions at the Beautiful China Culture-Tech Tourism Park will include such offerings as The Plummet, Marvels of Chinese Culture and The Legend of Nüwa. The latter will present the triumphs and key events China went through on the course of modernisation and rejuvenation.

The park will also include an animation show and attractions based on Fantawild’s home-grown intellectual property Boonie Bears. These will include the Boonie Bears: The Circus Adventure ray gun shooting game.

As one of the leading players in China’s “cultural tourism” industry, Fantawild Holdings has established a major presence in the theme park sector. The Shenzhen-based company prides itself on innovation, creativity and solid operational experience. In 2017, over 38 million visits were made to Fantawild’s theme parks. In attendance terms, this makes it the world’s fifth largest operator.

Located in the heart of western China, Kunming is a key tourism city. When it opens within the next two years, Beautiful China (Kunming) Culture-Tech Tourism Park is expected to stimulate the regional economy and further fuel the local tourism industry. 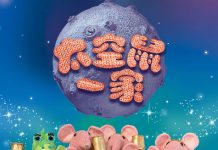 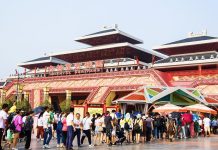