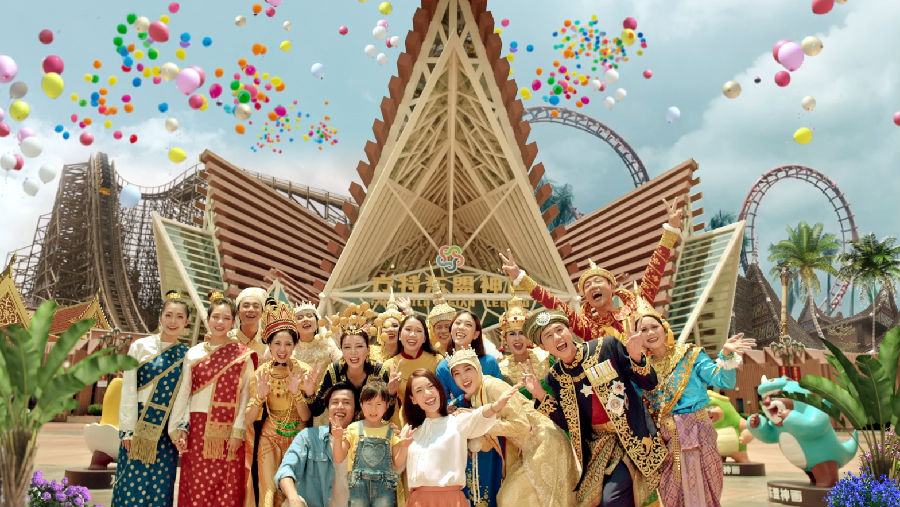 Following the launch last year of Fantawild Asian Legend in Nanning, Chinese theme park operator Fantawild has estimated that by 2020 it will have over 30 parks in operation across the country.

The forecast is made in the company’s annual report for 2018, which reveals revenue was up by over 12 per cent. The group attributes much of the growth to the opening of the park in Nanning, as well as a substantial rise in revenue from its digital animation division.

Over 10 new Fanawild theme parks are currently under construction. These are located in cities such as Kunming, Changsha, Handan, Jingzhou and Jiayuguan. Contracts were signed last year for new projects in Jining, Xuzhou, Taizhou and Shangqiu.

Theme parks were Fantawild’s main source of income in 2018, accounting for as much as 82.95% of overall revenue. Opened in August, Fantawild Asian Legend celebrates the culture of Southeast Asia. 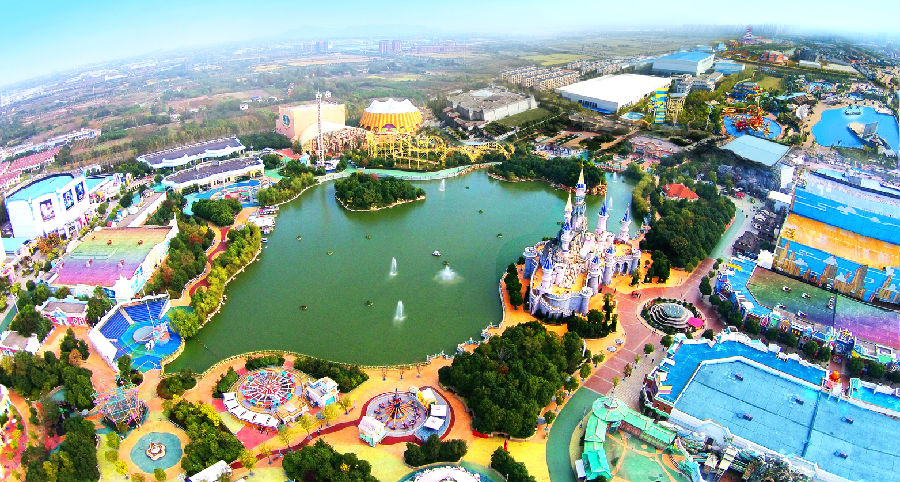 According to TEA/AECOM’s Theme Index 2017, Fantawild was the world’s fifth largest theme park operator in terms of attendance, up 22 per cent over the previous year.

Total income for the group’s animation division in 2018 reached RMB 327 million ($48m), up just over 50 per cent since 2017. The titles Boonie Cubs 1 and Boonie Bears: The Big Shrink set new records. Fantawild continue to develop new media-based offerings including circle-vision 4D films and giant screen movies. These have been incorporated into the company’s theme parks and also sold abroad.

The China Theme Park Pipeline report published by AECOM in November forecasts that theme park attendance across China will reach 230 million by 2020. There is great potential in second and third-tier cities. However, it is those enterprises that operate a ‘whole industrial chain model’ – exploiting their own IPs, chain brands and technical R&D – that are forecast to flourish. 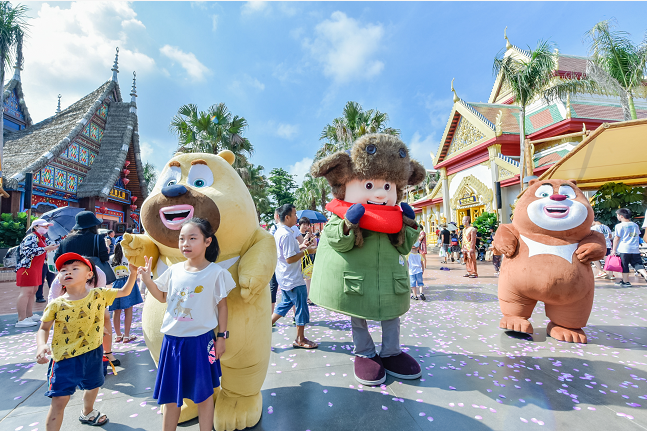 Fantawild promises a strong IP programme in 2019. This includes a new Boonie Bears film and TV series, plus a Realm of Terracotta movie. In turn, these are expected to strengthen its theme park operations.

From destruction to completion: rebuilding Pirates in Batavia at Europa-Park 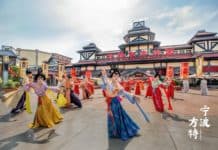