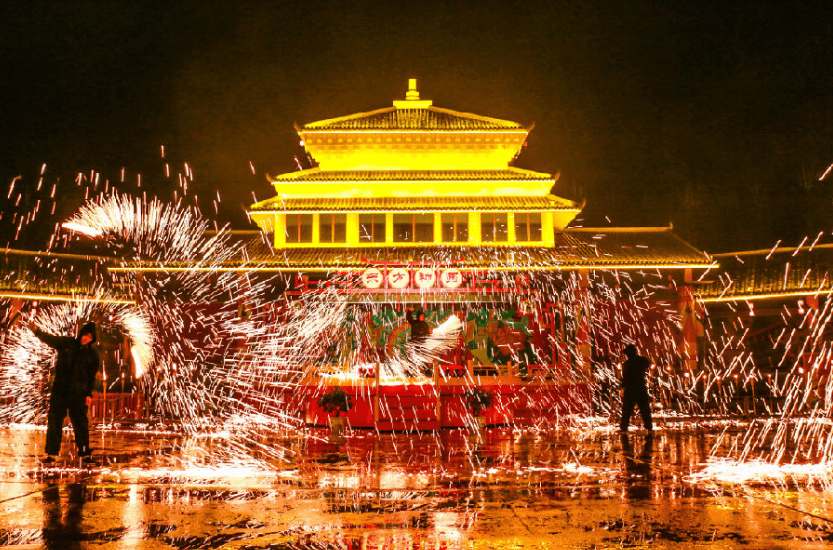 Fantawild theme parks are launching a number of Chinese New Year celebrations to celebrate the Spring Festival and welcome the new year.

This year, Fantawild will bring together traditional folk customs and special effects to highlight the Spring Festival at its theme parks. Features include festive ornaments, traditional games and events and performances. 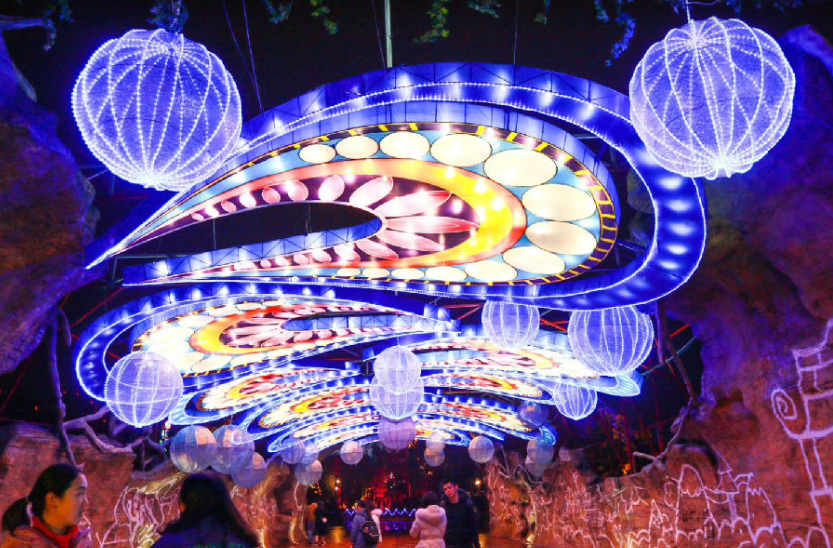 The New Year Temple Fair, in Wuhu, is being held by Fantawild from now until February 24th. It pays respect to Chinese traditions with an assortment of traditional activities. Activities will include magnificent lantern parades, a dragon-lion dance, and stilt walkers as well as twenty one amusement attractions.

Fantawild in Zhengzhou will host a large lantern show featuring handmade crafts, and even have the opportunity to make one themselves. Other highlights include the Ansai waist drum dance, and a large-scale folk dance from Shaanxi Province.

In Ningbo, the New Year Temple Fair will be from Feb. 5th to the 19th. It will feature 10,000 festive lanterns, as well as lantern riddles. There will also be a “Celestial New Year Eve Party”, where all the immortals from tales and myths will gather together for their own party.

At Xiamen Fantawild Oriental Heritage, guests will be taken back to the Song Dynasty, where they will find themselves amongst ancient tea houses, taverns, and bustling street markets. There will be unique decor and local cultural celebrations. 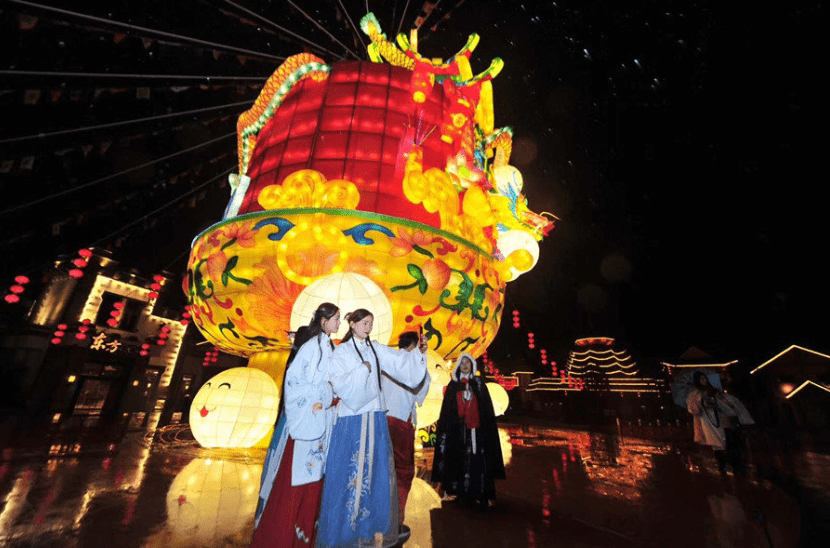 Fantawild in Qingdao, will host a Chinese culture exhibition. During the temple fair held in Tai’an, tourists will join the worship of the traditional Gods of Wealth, putting up red papers to scare away the beast “Nian” and picking red envelops from money trees to win good luck.

A new film, Boonie Bears: Blast into the Past, is scheduled to be screened in local cinemas during the 2019 Chinese New Year holiday. Characters from the film will be appearing at Fantawild parks.