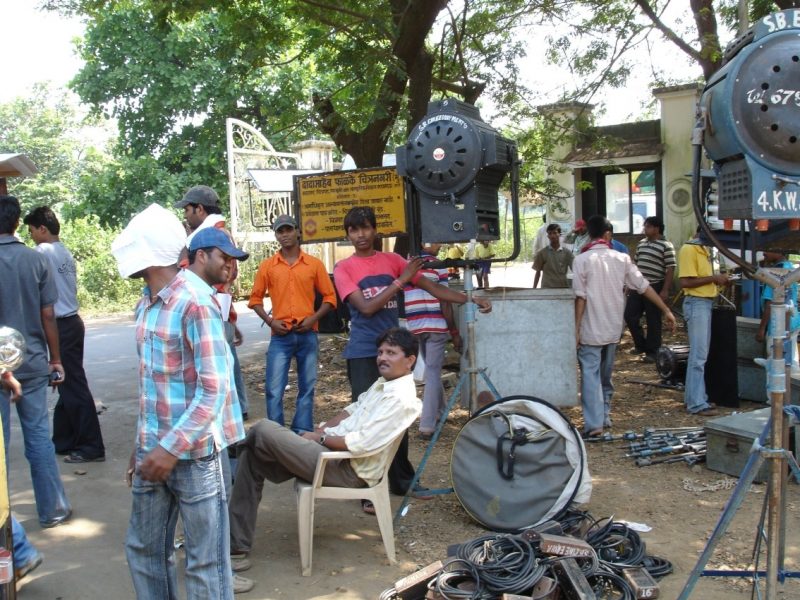 According to The Hindu, The Maharashtra Film, Stage & Cultural Development Corporation (MFSCDC) has invited bids for the project.

“This project will convert Film City into a world-class tourist spot along the lines of Universal Studios,” Chandrakant Kolekar, Deputy Engineer at MFSCDC, said.

“The execution of the project would be monitored by the Chief Minister’s Office, and the ministries of Cultural Affairs and Tourism. Approximately ₹70 crore ($10m) is generated annually at present and we hope to increase this after the project is complete.”

‘A tourist spot along the lines of Universal Studios’

Film City hopes to become a resort similar to Universal Studios, where tourists can experience the various aspects of Indian cinema.