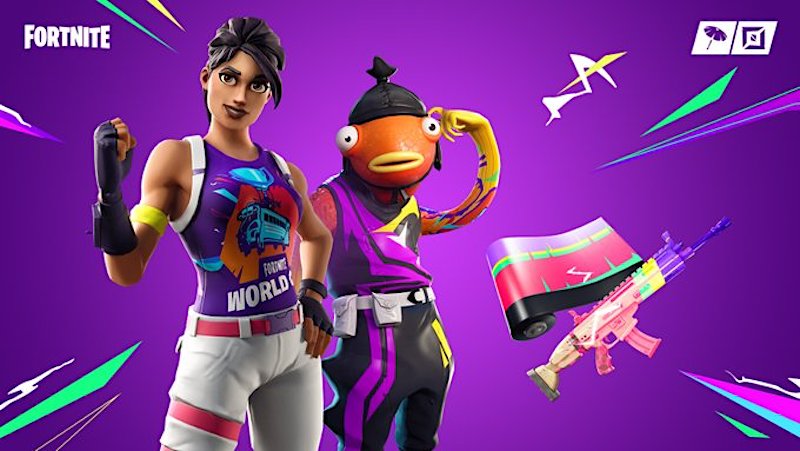 The finals of the first Fortnite World Cup are taking place this weekend at the Arthur Ashe Stadium in New York, as the video game takes on the burgeoning esports industry.

The esports industry is growing so rapidly that it’s likely to challenge the National Football League with 300 million viewers by 2022.

After 10 weeks of open qualifiers with more than 40 million competitors, 100 solo finalists will now be competing for the prize pool of $30 million – the largest ever for an esports event.

The winner of the Fortnite World Cup will be awarded $3 million, and all finalists will claim at least $50,000. Taking part are 70 players from the US, 14 from France, and 11 from the UK.

At the arena, a two-tiered stage features circles of computers, with players able to compete using their own home equipment.

Epic Games’ Fortnite: Battle Royale launched in 2017 and now has more than 250 million players. Following this weekend’s finals, Fortnite will have its first World Champion.

For fans who can’t attend, the finals will be broadcast live on Twitch, YouTube, Twitter, Facebook, and in the game itself, via the ‘Watch Live’ button.

Earlier this year, plans were revealed for the first purpose-built esports arena in the US. Fusion Arena will be a $50 million, next-generation esports and entertainment venue in the Philadelphia Sports Complex.

Meanwhile, Activision is moving its Overwatch League out of LA to new homes globally, while Two Bit Circus is hosting esports tournaments at the Micro-Amusement Park in LA, with games including Fortnite.

Elsewhere, Tencent is increasing its investment in esports tournaments in China, while the HYPD Arena is heading to intu Lakeside in Essex, with esports and virtual reality esports.