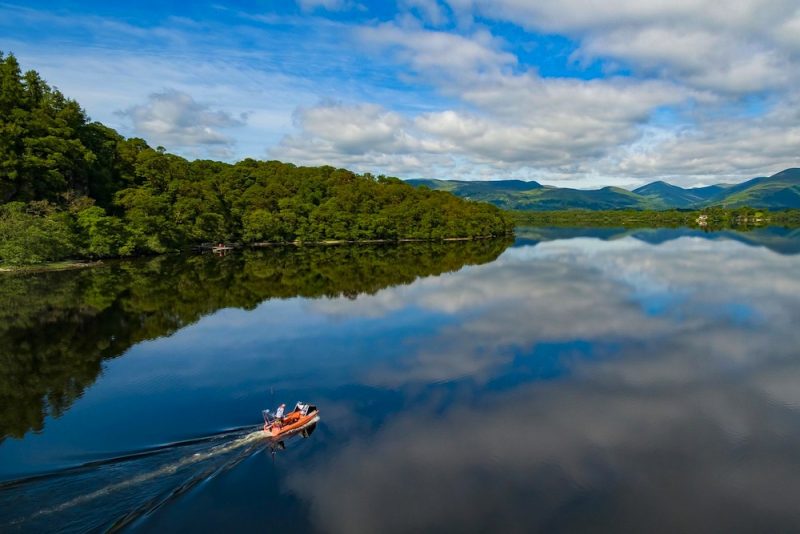 The development, called Lomond Banks, would include a 60-bedroom apart-hotel, a 32-bedroom budget accommodation, more than 100 holiday lodges and a water park.

It would also feature a craft brewery, boat house, leisure centre and restaurants, as well as upgraded public footpaths and green spaces.

However, more than 57,000 objections were lodged against the development, a joint project from Flamingo Land and Scottish Enterprise, between April and May (via BBC).

This comes after a report from Loch Lomond and Trossachs National Park Authority officials recommended the plans were rejected. 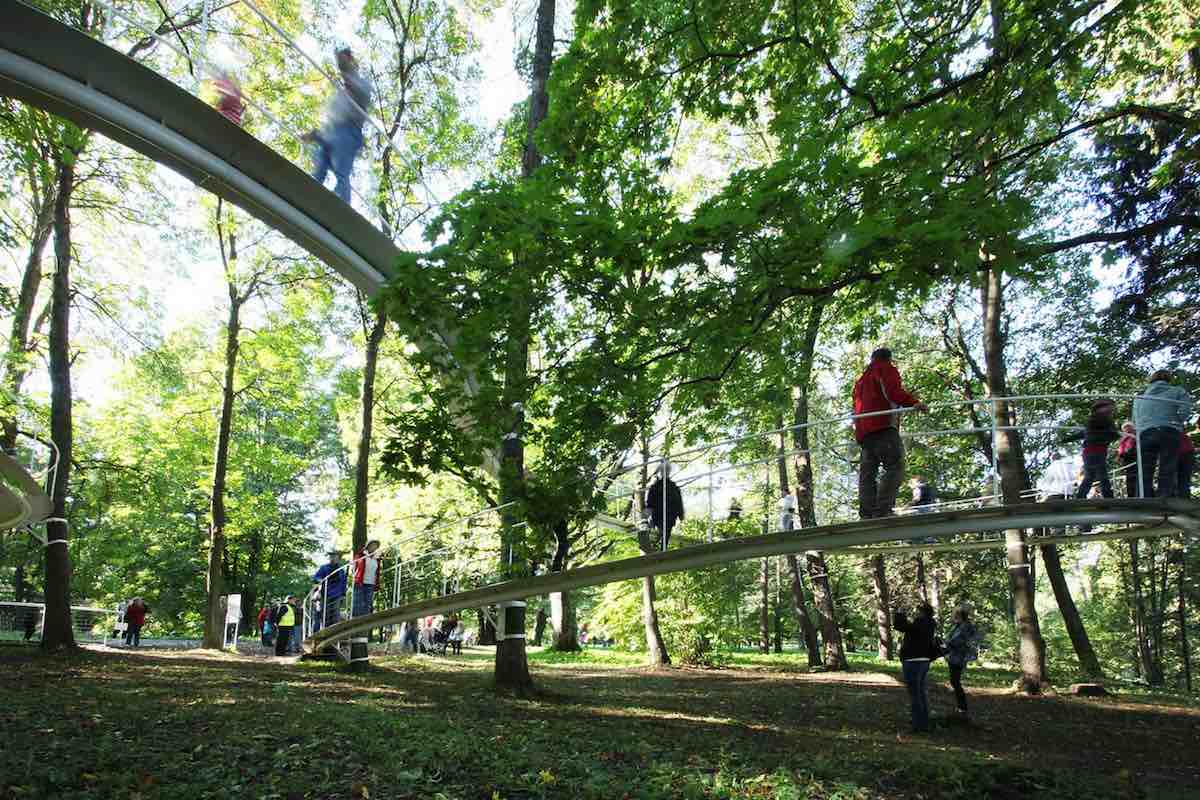 Andy Miller, Director of Lomond Banks, said: “We’ve been working hard with all parties, including the National Park Authority, for more than two years to ensure all information relating to the proposed development was made readily available.

“We know the national park recognises that the majority of what we propose fits in with the LDP [local development plan].

“It is therefore surprising and disappointing that their recommendation report raises previously unidentified concerns and highlights the need for new additional information.”

Miller added: “Our priority now is to fully understand concerns, gather the necessary information and dispel some of the myths that continue to circulate around our ambitions for the site.

Flamingo Land development would include a water park 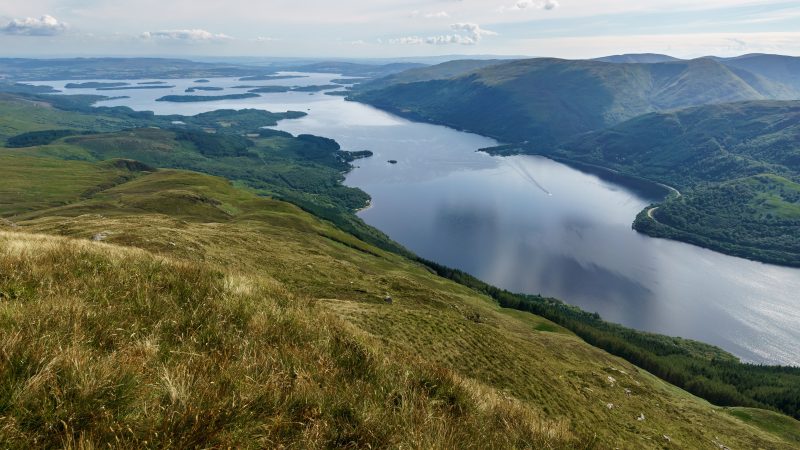 “It is only at this point, we will consider re-submitting our plans to ensure decision makers will be able to take a fully informed decision on this important application.”

Allan McQuade, Director of Scottish Enterprise, said: “Any proposed plan and investment of this scale must be considered from all angles and subsequent planning and investment decisions based on hard evidence and fact therefore it is only right that the current planning application be withdrawn to allow sufficient time for all parties to consider additional new information.

“As with previous developments at Loch Lomond, we understand people are concerned and our priority is to ensure that any development on the parcel of derelict land in Balloch is delivered in line with planning policy.”

BREAKING: Flamingo Land have withdrawn their application for Loch Lomond!

We've won this battle but it's not over. They will resubmit, in a transparent attempt to cancel the 57,000 objections lodged against them this time.

Meanwhile, Scottish Green MSP Ross Greer, who led the campaign against the plans, tweeted: “We’ve won this battle but it’s not over.

“They will resubmit, in a transparent attempt to cancel the 57,000 objections lodged against them this time.”

In 2016, Flamingo Land was chosen by Scottish Enterprise as the preferred developer for the site at Balloch.

Cineplex opening The Rec Room and VIP Cinemas in Montreal