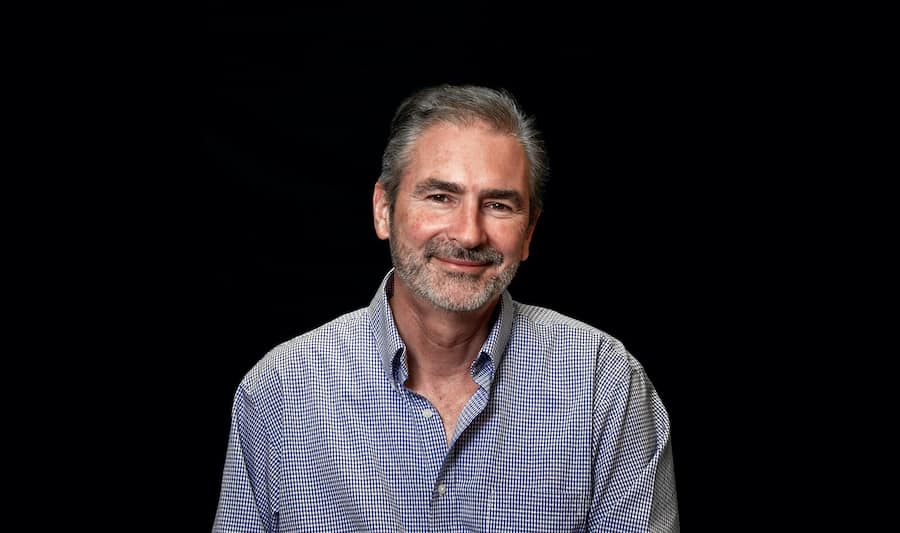 FORREC is celebrating Steven C. Rhys‘s many years of service to the attractions industry, as he prepares to leave the position of Executive Vice President at the company by the end of 2020. Rhys has worked for FORREC for 38 years, having begun in 1982 as a designer.

Over the years, he demonstrated determination and passion for the industry as he worked hard and progressed to the role of Executive Vice President, a position he has now held for more than 25 years.

In 1986, after just four years at FORREC, Rhys was promoted to Partner. In this role, he led the master planning of Universal Studios in Orlando, Florida, as well as the master plan and design of Fiesta Texas Theme Parks in San Antonio, Texas.

Rhys was also a part of many entertainment, resort and commercial projects during this time, such as The Villages in Florida. Following this, he served as Senior Vice President for eight years, overseeing the company’s growth, project planning and client relationships.

Until the end of 2019, Rhys was a shareholder within the company and served on the Board of Directors for 17 years.

“Throughout his many roles and responsibilities at FORREC, Steve has played a critical role in the development and ongoing success of our organization, including turning it into the global and industry-leading experience design company we are today,” says Cale Heit, President and CEO, FORREC.

“He is an innovative leader who inspires his teams, pushes boundaries in design, and uses creativity and ingenuity to tell a story.”

“It has truly been a pleasure working at FORREC for so many years, partnering with leading owners, operators, and experts in our industry,” says Rhys.

“After 38 years, I am proud to be able to say that I helped to shape a great, creative, successful design company but none of it could have been achieved without FORREC’s dedicated, capable and passionate staff. I will fondly look back at all we have accomplished in our time together.”

As an executive at the company, he has supported clients and licensed brands to reach their brand extension and global expansion goals, supporting investors and IP license holders to develop branded attractions through strategic planning and design, specifically geared to the developing markets in the Middle East, Asia, South East Asia, and Europe.

During his career, Rhys has been responsible for many well-known projects, such as:

Rhys was also recently named in the blooloop 50 Theme Park Influencers list. He is respected throughout the industry for his innovative and genuine leadership as well as a sincere desire to help clients. Rhys has always been happy to learn from the community and to share knowledge with his peers.

His experience in planning and design has been a driving force in FORREC’s growth, helping it to bring clients’ visions to life. His creative solutions have led to significant advancements for the entertainment and experience industry. FORREC would like to thank Rhys for his years of service to the industry, both locally and across the globe, and the company wishes him all the best in his retirement.

Last year, FORREC announced that it had expanded its offering with new media production capabilities in LA. 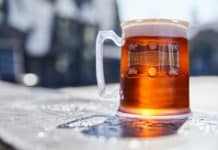 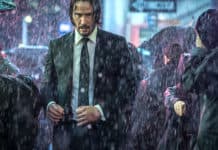