The Swedish animal and amusement park Furuvik is to transform its ghost castle as part of an ongoing refurbishment by Parks and Resorts Scandinavia.

The attraction will be reborn as an interactive dark ride following a SEK 25 million ($3m/€2.6m) investment. Construction will start this autumn ahead of a relaunch in 2018. Passengers will compete against each other and collect points by scaring away ghosts and other creatures. A new name for the attraction, currently called Spökborgen, has yet to be decided.

Sally Corporation, which worked previously with Parks and Resorts on House of Nightmares at Gröna Lund, will complete the transformation. This is the first time such an interactive experience has been offered to park guests in Sweden.

Refurbishment of Furuvik’s Tivoli (amusement area) began two years ago. First came the Zamperla children’s rides Små Grodorna/Little Frogs (Jump Around) and Gungan (Happy Swing). This year Fireball, a Family Boomerang coaster from Vekoma, had its premiere. Next year, as well as the new look ghost castle and upgraded area, the Furuvik Havshotell will open adjacent to the park. 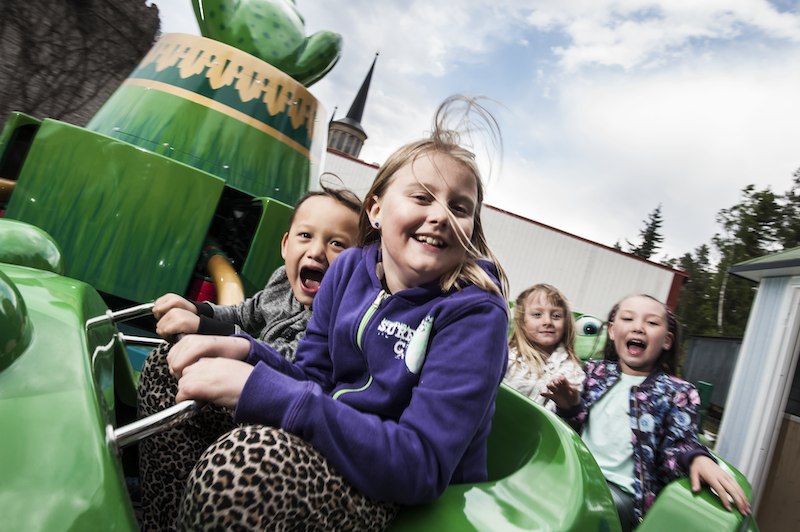 “It feels very exciting to invite guests to experience so much that’s new,” says Furuvik managing director Nina Tano. “To keep the excitement up, we do not want to reveal too much about the new content of Spökborgen, but those that follow us on social media will see how the ride is developing during the autumn and winter.” 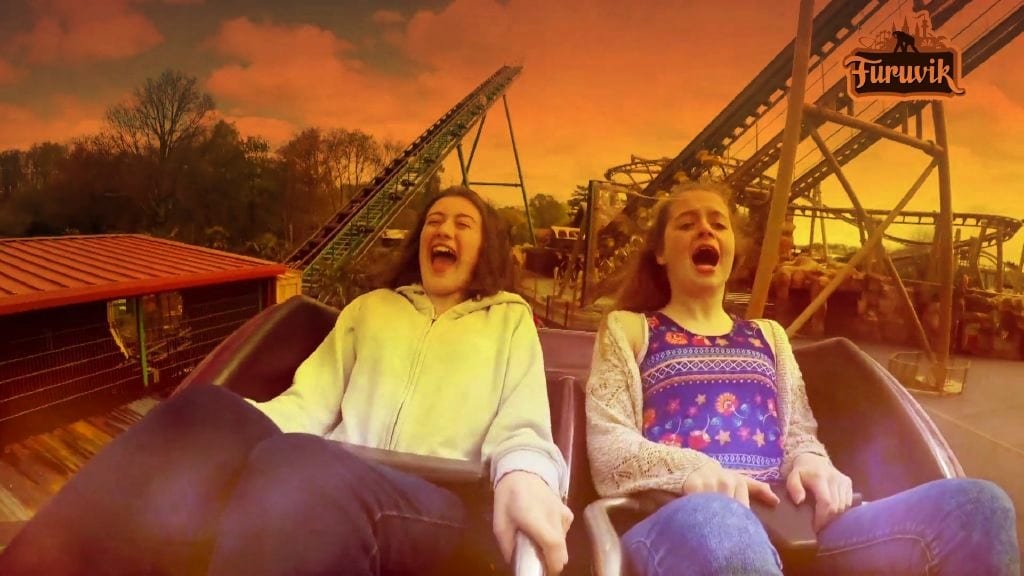 A combination of zoo, amusement park, waterpark and concert venue, Furuvik is situated by the sea about 1 mile south of Gävle. The facility was founded in 1900 and has been part of the Parks and Resorts Scandinavia portfolio since 2010. Last year welcomed over 260,000 visitors. 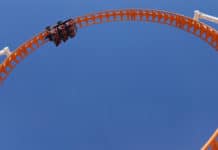