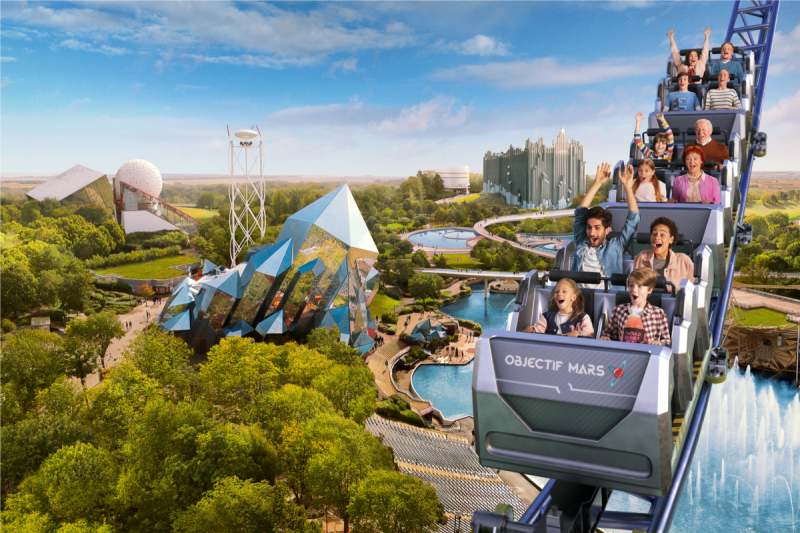 Futuroscope is getting ready to launch its first roller coaster, named ‘Objectif Mars’, in March 2020. The attraction has also unveiled visitor numbers and net profit for the 2019 season.

Objectif Mars, a family-friendly ride, will immerse guests in a space training centre as they become future astronauts and measure their ability to go on a mission. It will include unique special effects, such as indoor fire.

The state-of-the-art coaster is scheduled to launch on March 28. Futuroscope invested nearly €20 million in Objectif Mars, its biggest investment since the park was created.

The attraction also welcomed 1.9 million visitors in its 2019 season, which is an increase of 50,000 visitors compared to the 2018 season. 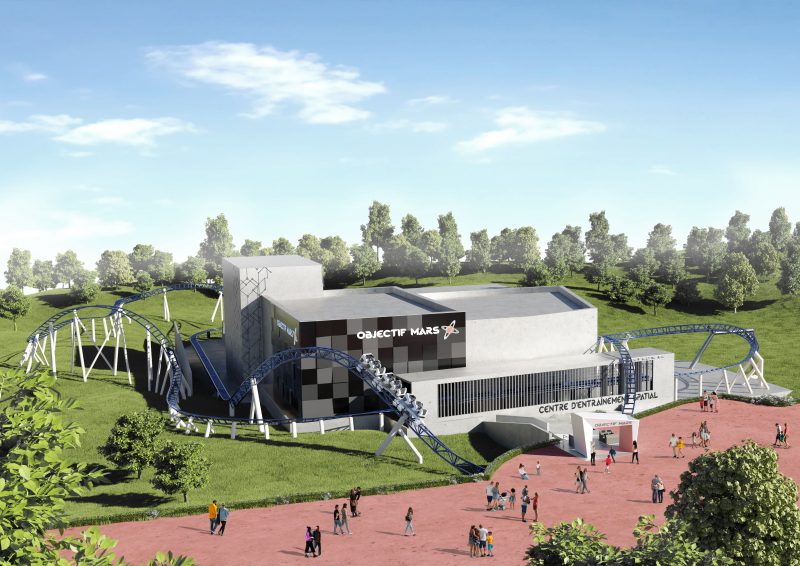 This has been attributed to rigorous management and more on-site visitor spending, as well as the opening of Futuropolis, a miniature ‘city of the future’, imagined for and by children.

“This outdoor play area, geared towards the under 10s, found a strong response with this target, boosting the satisfaction score for children to 8.6,” said Rodolphe Bouin, director general of Futuroscope.

“The share of families in our attendance has jumped, some parents motivating their visit only by Futuropolis, a space very popular with young children, and acclaimed by families.”

Futuropolis is set around a town centre where children can play at being sporting heroes, drivers, gardeners, archaeologists, firefighters, and inventors.

New amenities include Futuropolis’ own water park with floating trampolines for walking and jumping on the water, and a ride where children can learn to sail inflatable boats over the waves.