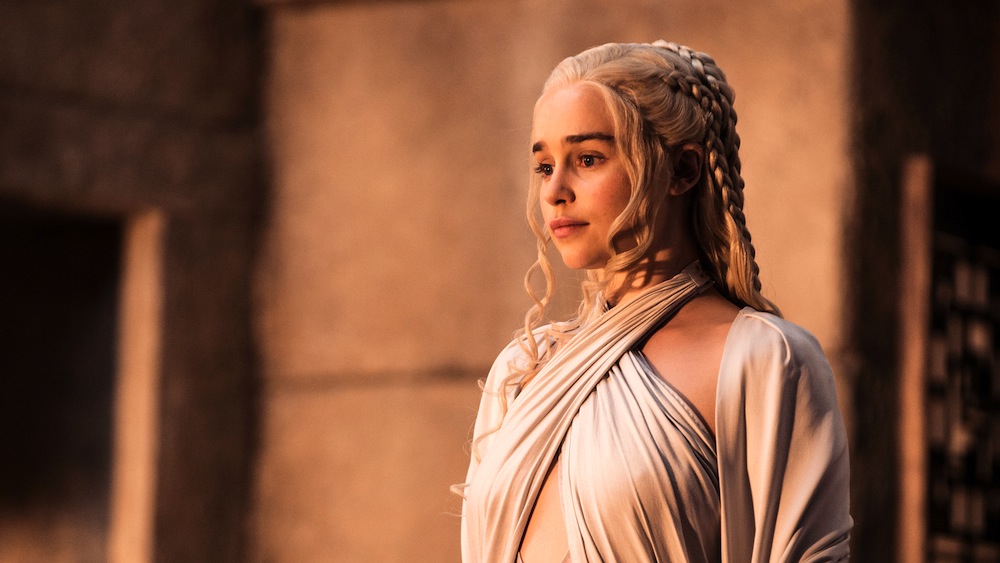 Multimedia including VR will be featured alongside  sets, costumes and props in Games of Thrones: The Exhibition.  The new touring exhibition is dedicated to the hit HBO medieval fantasy series.

The 10,000 square feet interactive experience, which will begin its worldwide tour this autumn in Europe, will drop fans in the centre of the Seven Kingdoms. It will feature props, weapons, armour and set decorations from the show, which has been broadcast in more than 170 countries.

Visitors will experience the mythical lands of Westeros and Essos as they relive the trials and tribulations of the series’ nobles and common folk who together struggle for survival in the shadow of the Iron Throne. Interactives and multimedia content will help bring the immersive environments to life.

Games of Thrones: The Exhibition will allow fans worldwide to experience the craftsmanship and artistry of the Games of Thrones production in what is the largest public display to date. GES (Global Experience Specialists) will design, build and tour the exhibition in collaboration with HBO Global Licensing.

“Game of Thrones has truly become a worldwide phenomenon, with fans avidly watching the show throughout all corners of the globe,” notes Jeff Peters, director at HBO Global Licensing. “Based on the stellar work GES has done with previous entertainment partners, we think this exhibition is going to be something fans will love.” 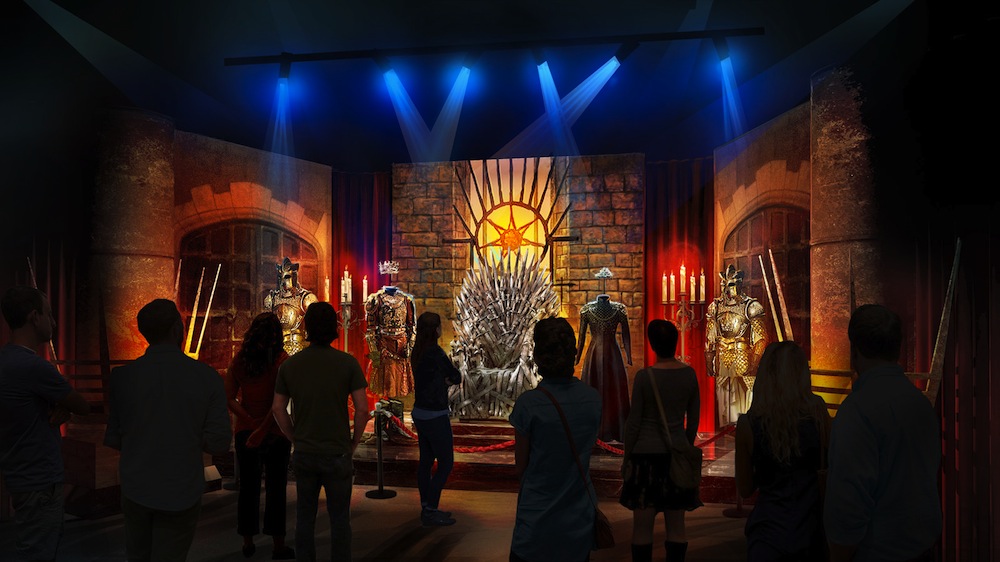 The centrepiece will be the Iron Throne Room, as pictured above. Here visitors can gaze upon the Westerosi seat of power in all its foreboding glory. Visitors will also be able to ascend The Wall at Castle Black in an Oculus Rift-powered virtual reality (VR) experience.

In addition, Game of Thrones: The Exhibition will feature themed areas ranging from the tree-lined pathway of the King’s Road to the conquered city of Meereen, the mysterious House of Black and White and the frozen lands Beyond the Wall.

The first location for the exhibition will be revealed soon. February dates have already been announced at The O2 in London. Future stops will be released in the coming months.