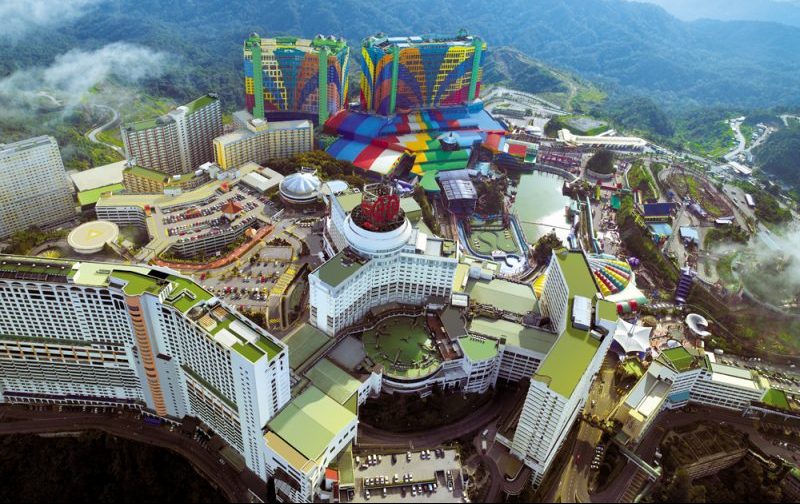 According to a Maybank Investment Bank Bhd memo (via GGRAsia), the company “did not expect” to incur more costs.

“Genting Malaysia expects to incur more capex to complete the outdoor theme park in addition to the capex to date of approximately MYR3 billion ($717 million) but has not quantified how much yet,” said Samuel Yin Shao Yang, Maybank IB Research.

It’s thought the theme park will have a soft opening in the third quarter of 2020. It will feature 20 rides using the Fox IP at that stage, four of which will be coasters.

Genting Malaysia did not expect to incur more costs 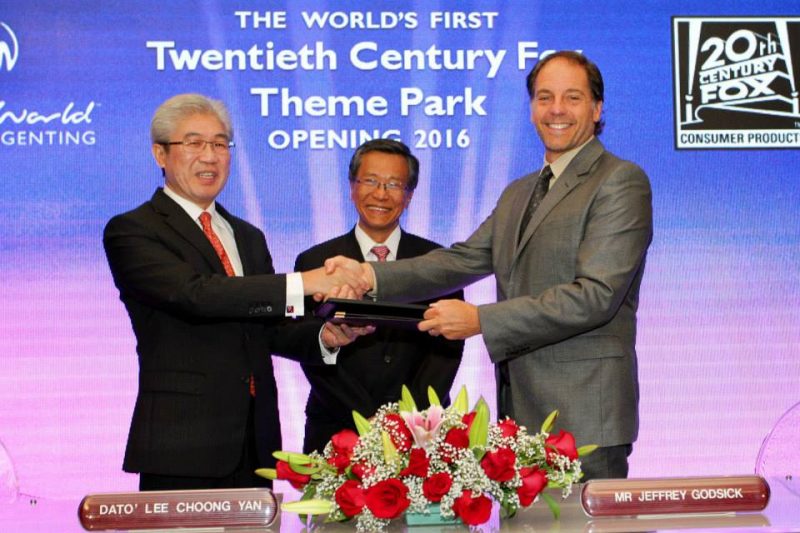 “For the remaining five rides, Genting Malaysia may employ intellectual properties from other studios but has not decided on which ones yet,” said Yin.

“This is why the outdoor theme park cannot reassume its previous name, 20th Century Fox World.”

The analyst also said that work on theme park structures must be completed by early 2020 in order to test the rides over several months.

OTP will have soft opening in the third quarter of 2020

Fox and Disney will need to give “final certification” before anything can open. The theme park will have seven restaurants and 11 food kiosks, and will use “dynamic pricing”.

Yin said in the memo that Genting Malaysia expects the attraction to have 1,100 employees and has already hired 40 percent of them.

Earlier this year, Genting Malaysia reached a settlement agreement with 21st Century Fox and the Walt Disney Company over the OTP, with the dispute now fully resolved.

The settlement comes after Fox made a counter claim against Genting Malaysia for $46.4 million in an ongoing case.

The OTP can use Fox intellectual property, but it will no longer be called Fox World.

teamLab is launching a digital art museum at the Venetian Macao