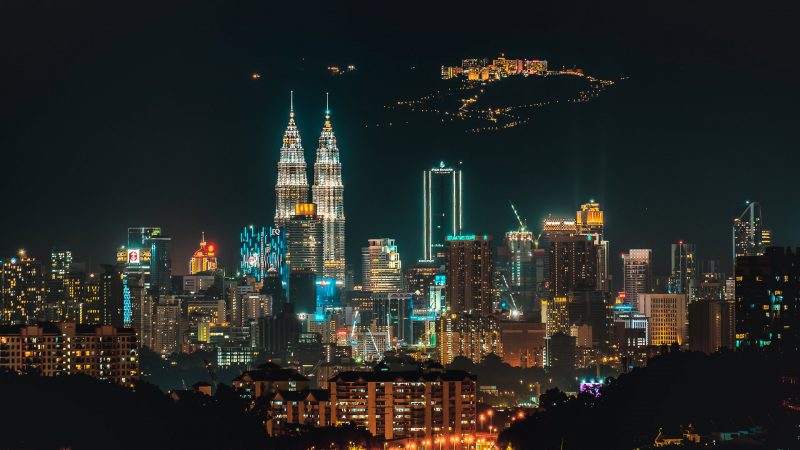 Genting Malaysia Bhd released a statement saying that they cannot comment on the group’s prospects due to coronavirus related uncertainty, but are “focused on the timely completion” of the new theme park at RWG.

This statement was released in the company’s latest annual report, as reported by The Edge Markets.

Genting Malaysia has had to close attractions around the world in response to the current global pandemic. In a statement, the company said that it is an “unprecedented and challenging” time for the group, and as such “it is not prudent at this juncture to issue any statement on the group’s prospects.”

This comes after the company reported a net profit in Q3 2019 on December 2019. At that time, Genting Malaysia said that its outdoor theme park at Resorts World Genting in Malaysia is progressing well. In light of the current global uncertainty, Genting Malaysia made the following statement regarding the theme park. “In Malaysia, we remain focused on the timely completion of the outdoor theme park as ongoing development works approach its final stages.”

“Pre-opening arrangements for the theme park are currently underway as the group prepares to capitalise on the growth in visitation once the domestic and regional tourism sector recovers.”

The new outdoor theme park, which is being built at Resorts World Genting, was expected to open in the third quarter of 2020. The cost of the theme park was forecasted to go beyond $700 million.

The park is expected to have 20 rides using Fox IP, with suggestions that there might be five more rides using IPs from different studios. Two rides may run underground.

In early 2019, Fox made a counterclaim against Genting Malaysia Bhd for US$46.4 million in an ongoing case surrounding the theme park.

Genting Malaysia then reached a settlement agreement with 21st Century Fox and The Walt Disney Company over the theme park. The dispute was fully resolved and allows the park to use Fox IP, but it will no longer be called ‘Fox World’.