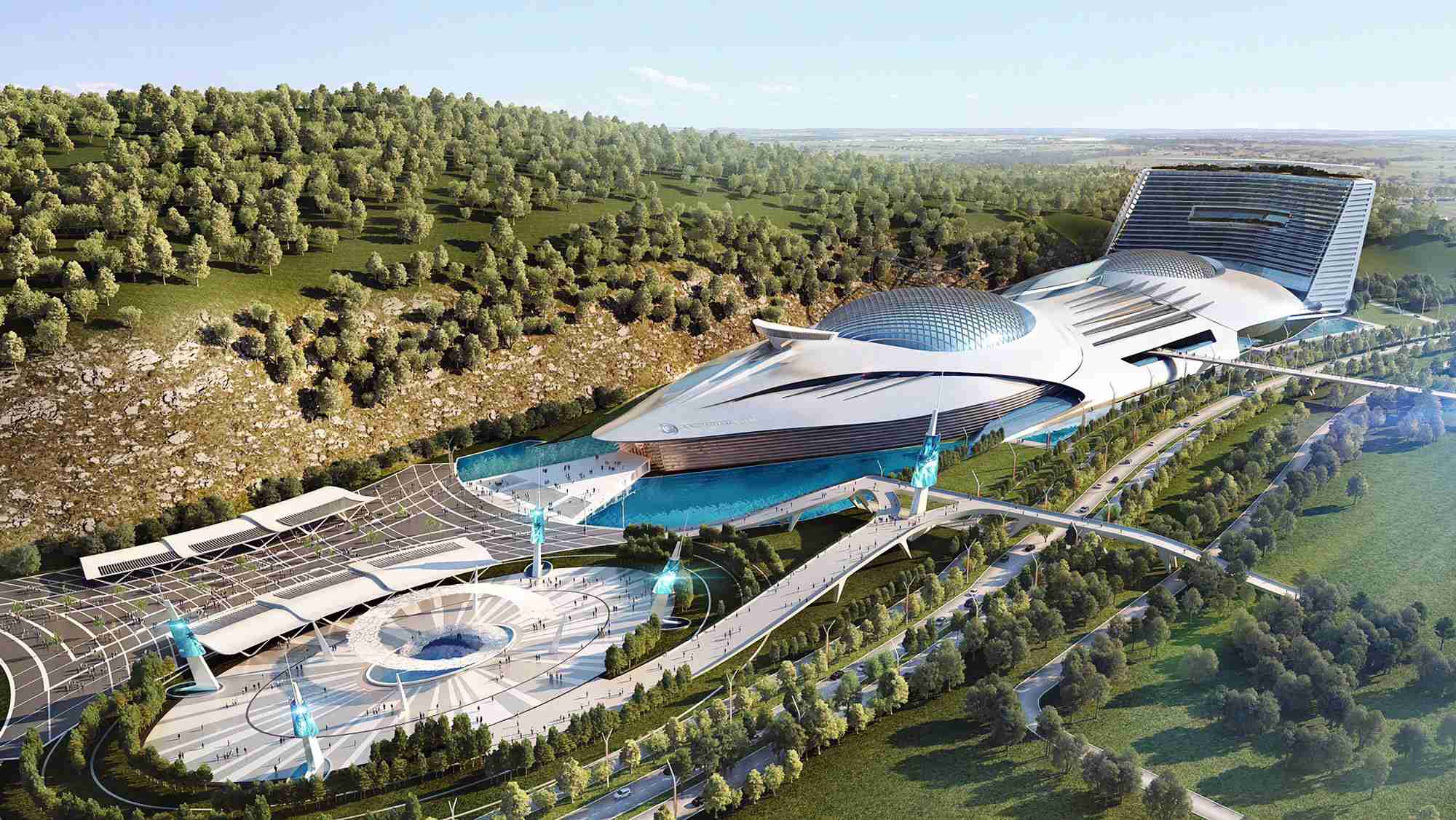 A world leader in the design and creation of themed entertainment attractions and experiences, Goddard Group, will be celebrating its 15th anniversary at the IAAPA Expo in Orlando, Florida.

2017 has been a landmark year for the company with six major immersive projects currently under construction around the world.

Goddard Group has also applied its expertise to a number of ground-breaking immersive theatre presentations in New York.

According to Chairman/CEO, Gary Goddard, the company has enjoyed ‘quite a ride’ over the past decade and a half. 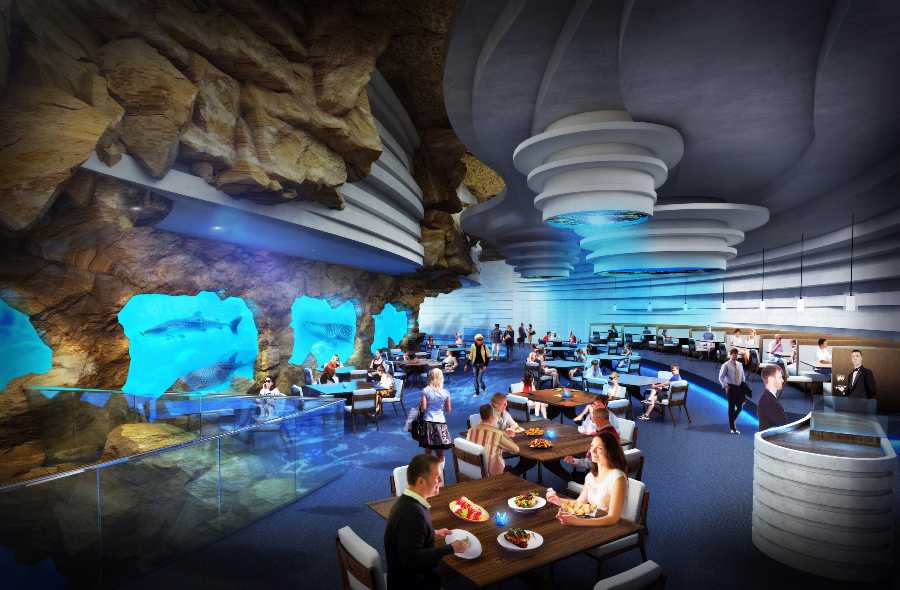 “This has been a banner year for us so far,” he notes. ‘But, our sights are really set on 2018 and beyond, when our next generation of highly immersive parks and attractions will be coming online. Between the exciting new experiences we are creating in China, Indonesia, and the Middle East, along with everything else happening around the world, there’s quite a bit to be enthusiastic about.”

The Kingdom of Poseidon

2017 saw the opening of ‘The Kingdom of Poseidon’ in Harbin, China, designed by Goddard Group for Malaysia-based KW Zone Group. The new destination attraction features a family hotel and a themed RD&E district.

“Our goal was to create something entirely different with ‘Kingdom of Poseidon,’ by providing new ways to involve park guests in the mysteries, adventures, myths, sagas, and legends about the seas – stories which have been with us since mankind’s earliest days of civilization,” explains Taylor Jeffs, Goddard Group’s Creative Director. 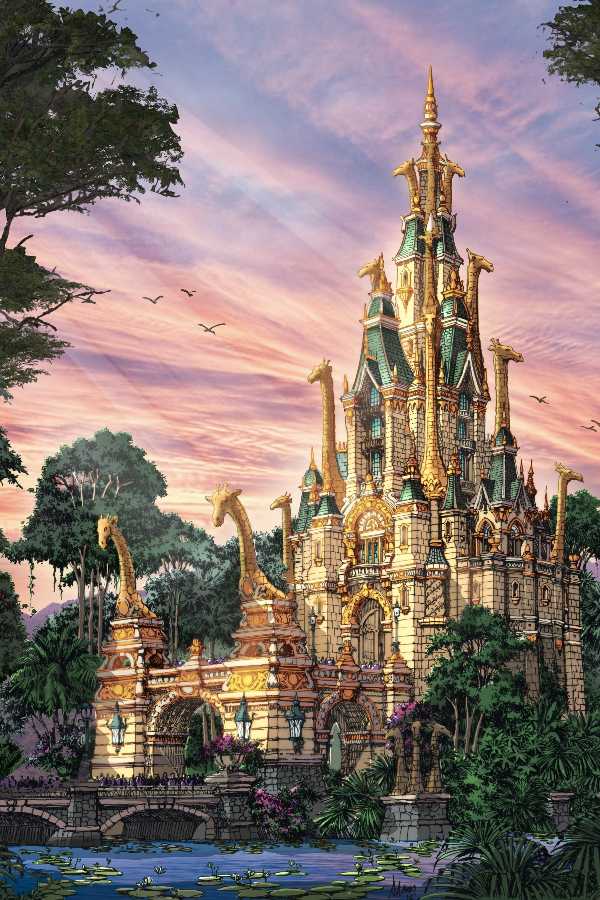 The company is also developing the world’s largest aquarium (main image) as a complementary attraction to ‘Ocean Kingdom’. Scheduled to open in late 2018, the design references a giant, futuristic, ship and submarine. The attraction will provide a high-tech, immersive sea life experience that both entertains and educates visitors about conservation.

The 300,000 square metre ‘Shanghai Polar Ocean World’ theme park is on-track to open its doors in August 2018. The park is promising ‘a new kind of immersive entertainment world’. It will also complement nearby Shanghai Disney Resort giving visitors another reason to extend their stay. 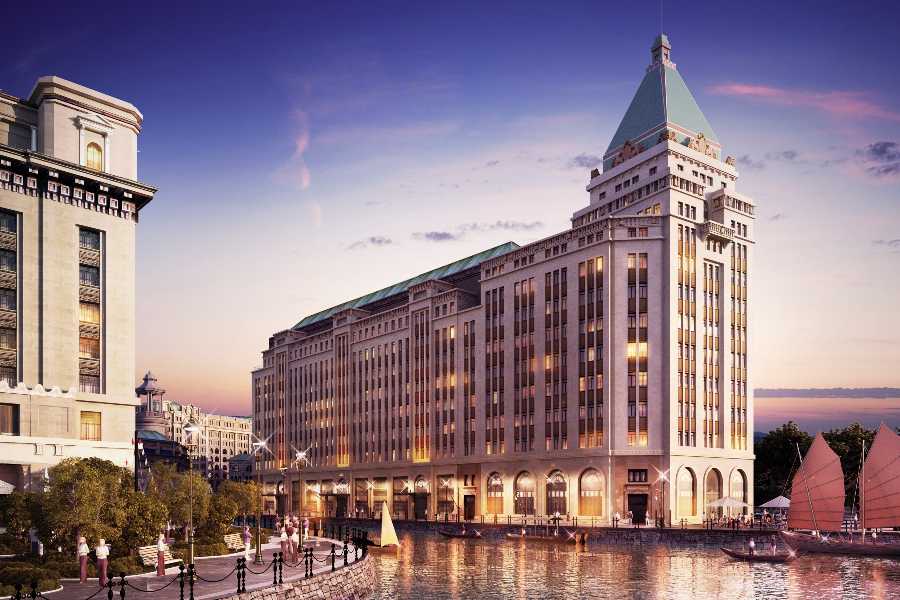 Goddard Group has also created the largest new standing set for China’s famous Hengdian Movie Studios. The new attraction will serve two purposes. It will be a working film and television production facility, featuring a massive recreation of the pre-WWII Shanghai Bund. And, it will also engage with the public as a movie-themed theme park. Visitors will be treated to an authentic, behind-the-scenes look at how China’s most popular media content is created. 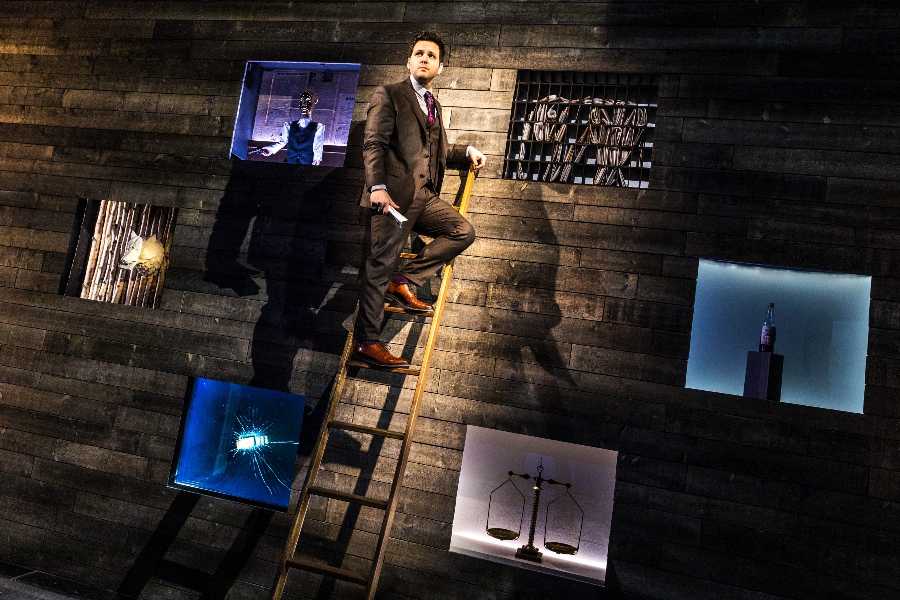 Other projects to look out for include the much-anticipated Cirque du Soleil-themed park in Puerto Vallarta, Mexico which is expected to open in 2020.

Gary Goddard Entertainment Live (a division of Goddard Group) has furthered its foray into live theatre, which has proved a major success with two immersive theatre presentations in New York City. In & Of Itself has extended its run for the fourth time until May 2018, while a second show The Encounter, was also a smash hit.

Launched by Gary Goddard in 2002, the Hollywood-based Goddard Group has developed, designed and produced attractions and destinations around the world.