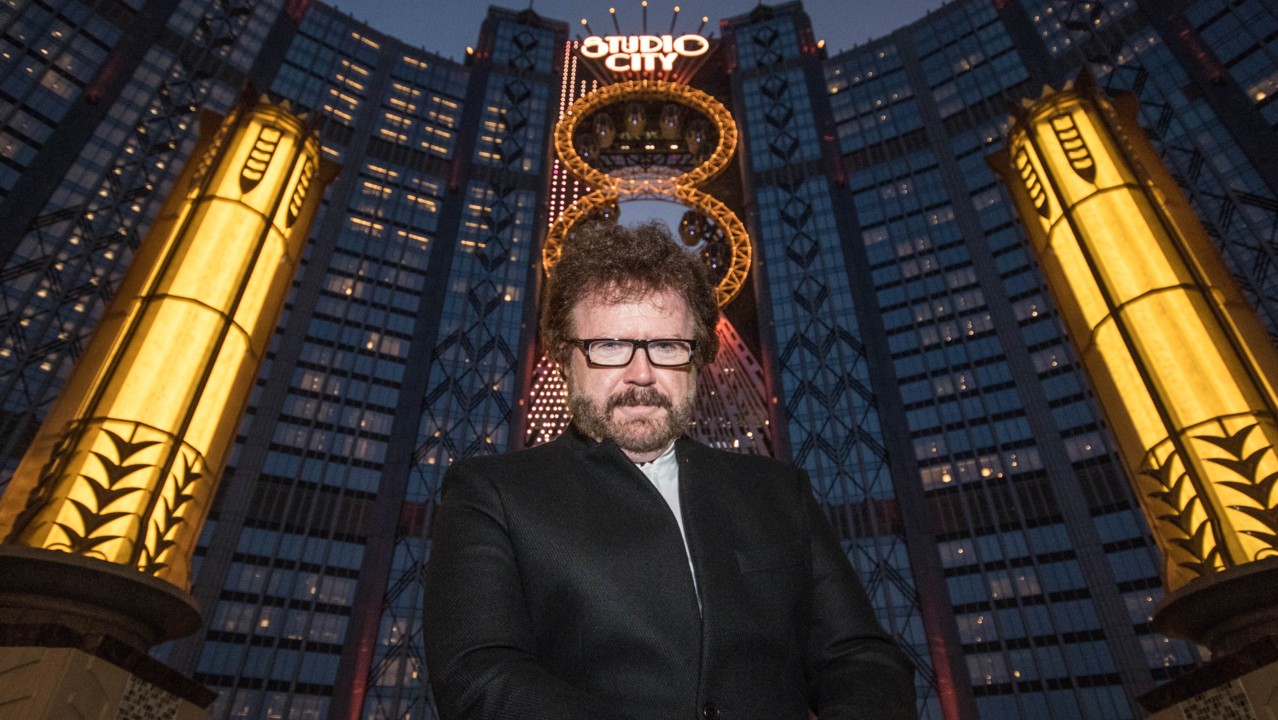 Group), to create the Master Planning and Exterior Design Concept of the cinematically-themed gaming and leisure destination resort.  Inspired by Hollywood, Studio City immerses visitors in a world of cinema themed attractions.

Goddard Group worked closely with Mr Ho to bring to life his vision and ensure that Studio City is a unique next generation destination.  Leigh & Orange acted as the Architect of Record.

Commenting on the project Mr Gary Goddard, Founder and Chairman of Goddard Group, said, “Because we share a unified vision when it comes to Hollywood and the world of motion pictures, our cooperation with the Studio City management team was highly productive, resulting in one of the most exciting, dynamic and architecturally stunning integrated resorts ever created, not only in Macau, but in the world.

"Now that the doors have opened for the first time, with its art deco inspired towers and the spectacular Golden Reel at its center, we fully expect this new resort to become instantly iconic, capturing the imagination of the international audience. This memorable new symbol for Macau will be seen in newspapers, blogs, social media and television news around the world.

“The design for Studio City is so fantastic, that not only will it draw visitors from Macau, I believe it will also act as a magnet for visitors staying in Hong Kong and in cities throughout China who might not otherwise have planned a visit to Macau.”