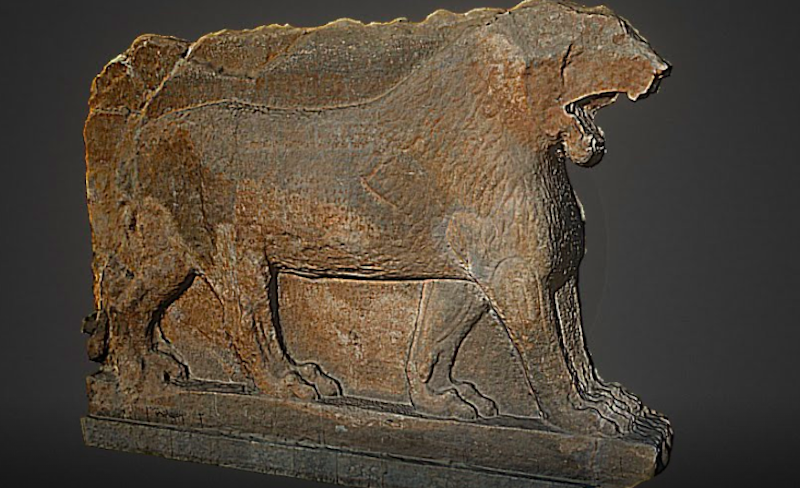 Using crowdsourced photos and 3D printing, Google Arts & Culture has recreated the Lion of Mosul, an ancient statue destroyed by ISIS in 2015 while it was on display at the Mosul Museum.

The technology used is called photogrammetry, which is the science of making measurements from photos. Crowdsourced images of the destroyed lion were used to create a 3D representation of it.

A replica of the statue will be on display at the What Remains exhibition at the Imperial War Museum London from July 5, 2019 to January 5, 2020.

What Remains and Culture Under Attack at IWM

“Our heritage belongs to everyone and transcends national boundaries,” said Tamsin Silvey, Cultural Programme Curator at Historic England. “At Historic England, we protect, champion and save the places that define who we are, while ensuring people understand and appreciate the benefits that heritage brings.

“The destruction or loss of cultural heritage can be personally and collectively devastating to our sense of belonging and like Imperial War Museums, we are committed to protecting it – both in times of war and peace.”

The exhibition explores why culture and heritage are attacked during war, and will feature more than 50 photos, documents, objects and artworks.

Exploring the impact of war on culture and heritage 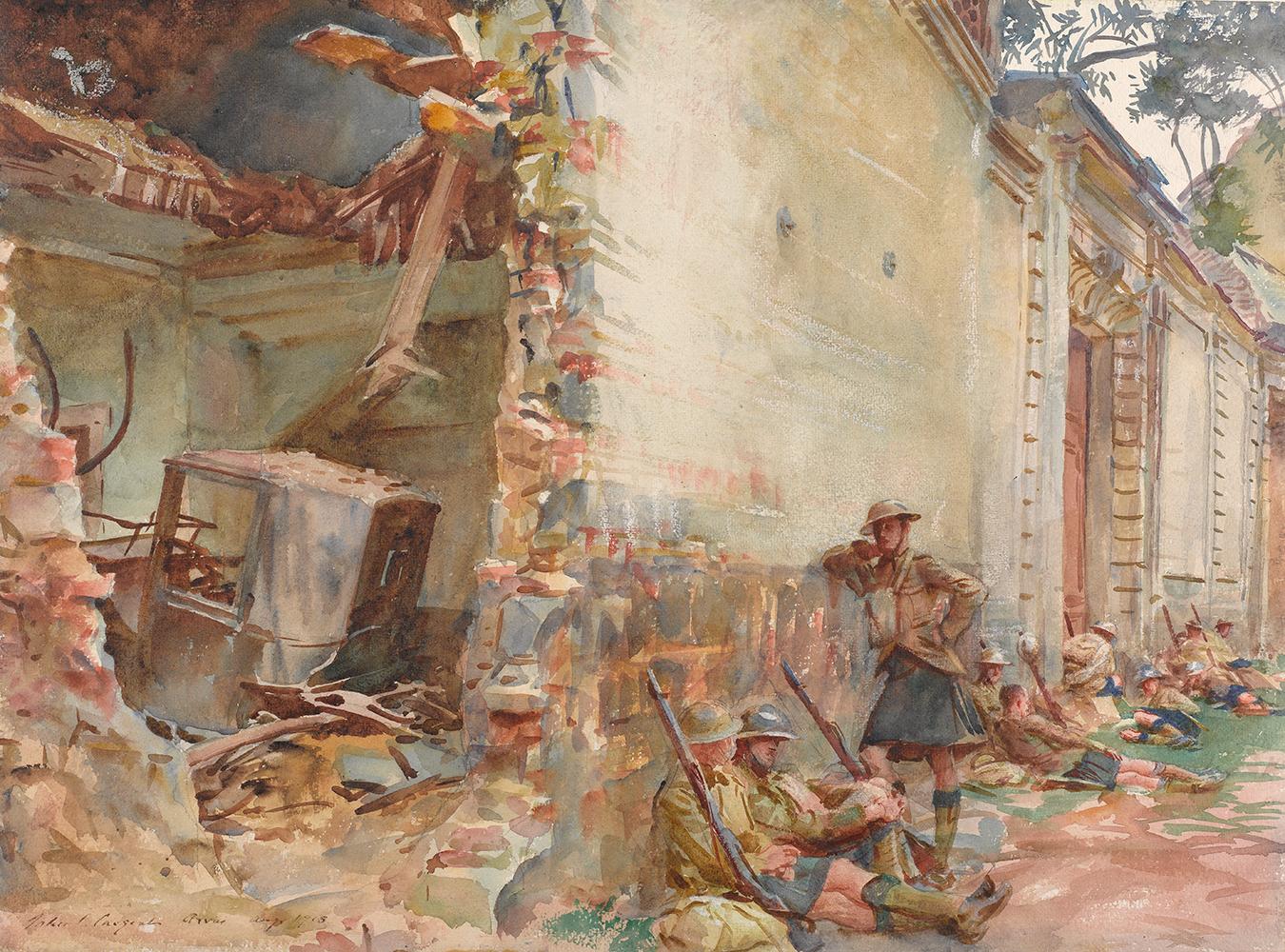 What Remains is part of Culture Under Attack, a free season of exhibitions, live music, performances and talks at IWM London, looking at the impact of war on culture.

Carl Warner, Head of Cold War and Late 20th Century at IWM, said: “Culture has become victim of both indiscriminate and deliberate damage, especially as the line between the home front and the battlefield continues to blur.

“We hope that visitors to the exhibition are encouraged to question how we respond as individuals, communities and nations to the void often left behind.”

Aston Villa FC plans to build museum, superstore and hotel after demolishing some of site 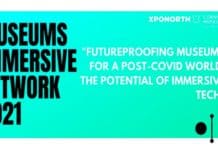