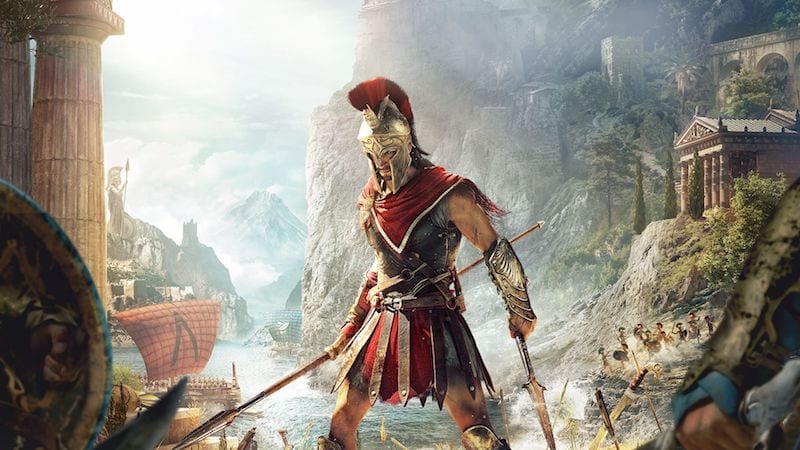 Google has unveiled its new digital gaming platform, Stadia, which will stream games to desktops, laptops, TVs and phones, eliminating the need for users to have powerful hardware.

“We learned that we could bring a triple-A game to any device with a Chrome browser and an internet connection,” said Google chief executive Sundar Pichai.

Users are able to connect to the game with their device via the internet, with the games running on Google’s own high-end hardware.

Although there are streaming services available for gamers, many have suffered due to the difficulty of delivering high-end games on an internet connection.

Players have complained of issues with ‘lag’ – the delay between a gamer performing an action, and the game reacting to it.

Google has said that its Stadia controller will connect directly to the internet, communicating with Google’s servers independently from the other hardware.

The company added that Stadia will offer games at 4K resolution, and up to 8K in the future.

The technology could have implications for attractions, like free roam VR.

The Stadia controller, which looks like a traditional console gamepad, features a button for capturing and sharing gaming directly to YouTube.

Google confirmed that Stadia will launch in 2019 in the US, UK, Canada and Europe – though it has not revealed pricing yet.

Assassin’s Creed Odyssey is one of the first three games confirmed for Stadia, and was the used in testing during development. id Software game Doom Eternal will be one of the first available on Stadia.

In December, Google launched an Augmented Reality museum, allowing users to explore a gallery featuring all 36 works of Johannes Vermeer from the comfort of their own home.

The app is the result of a collaboration between the Mauritshuis, the Metropolitan Museum of Art, the Frick Collection, the National Gallery of Art in Washington, the Rijksmuseum, and the Louvre.

Google compiled the images into a virtual museum, which is available on the free Google Arts and Culture app for iOS and Android using a smartphone with a working camera. 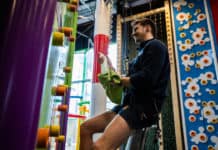