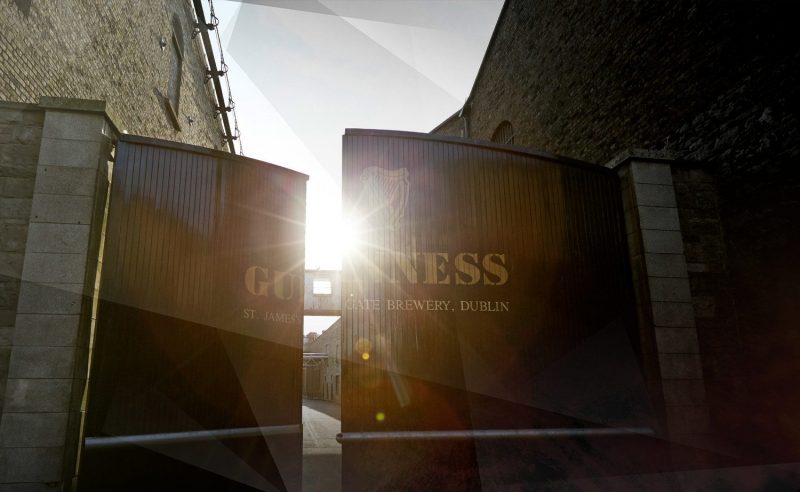 The Guinness Storehouse is launching a new premium tour in January 2020. The Guinness Brewery Tour will offer visitors the ultimate Guinness experience, with beer and food tasting included.

The Guinness Storehouse is a brewery experience in Dublin, telling the story of Ireland’s iconic brand Guinness. It covers seven floors and boasts the Gravity Bar.

The experience will debut on January 17, 2020. The two-hour tour will explore the past, present and future of St James’s Gate.

Tickets, which are now on sale, are €95 per person and include beer and food tasting, as well as the tour itself, given by beer specialists.

Beer specialists will guide guests on the tour 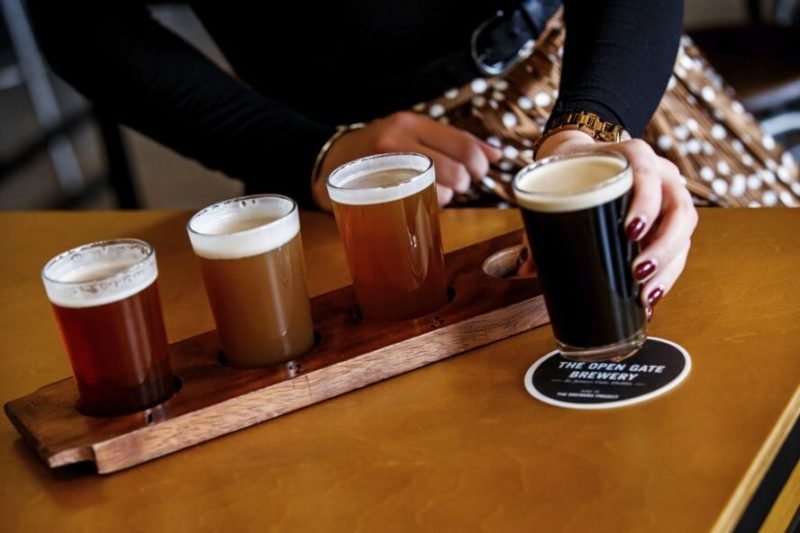 The beer specialists take guests through the history of brewing Guinness, with the tour starting in 1759 and following in Arthur Guinness‘ footsteps.

Visitors will learn about the historic lease that Arthur signed for 9,000 years, and will see some of the oldest parts of the site, including the ‘Vat Houses’ and the tracks of the old railway lines.

They will also explore how brewing on-site has evolved, before looking at all the ingredients used in the brewing process.

The tour invites visitors to go inside the ‘Roast House’ where Guinness’ barley is roasted, and guests will experience the infamous underground tunnel leading to Brewhouse 4 – a state-of-the-art facility where Guinness is now brewed.

Quick! The gates are opening! We’re launching tours of our St. James’s Gate Brewery in Dublin with THE ULTIMATE behind-the-scenes access.
Find out the secrets behind the black stuff previously only experienced by a very select few.
Book now https://t.co/Ovac6F59M1 pic.twitter.com/xqrK3lTmQR

Elsewhere, pub chain JD Wetherspoon is creating a museum and hotel at The Moon Under Water in Wolverhampton.

OpenAire transforms The Plunge at FIT with new retractable roof