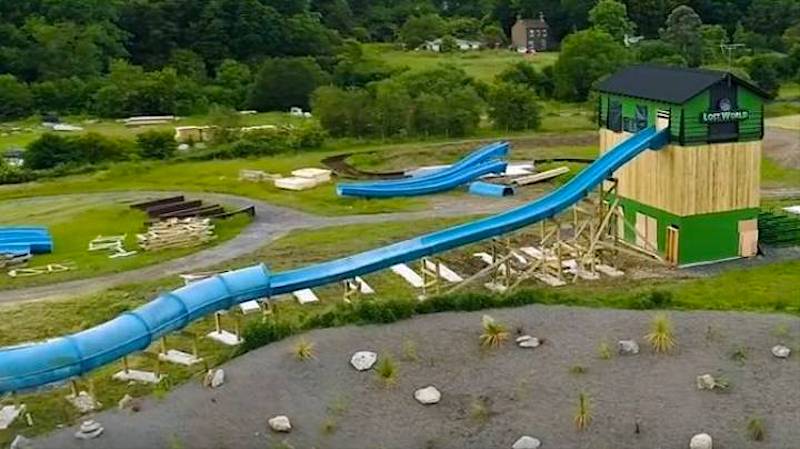 Gulliver’s Valley Resort has released a first-look video of the £37 million theme park resort in South Yorkshire, set to open in 2020.

The company wrote on Facebook: “Introducing our very first video update! Take a look at our progress so far with this sneak peek of phase one of Gulliver’s Valley development.”

Gulliver’s Valley Resort will feature attractions including Wild Western World, Lost Jurassic World, Smugglers Wharf and Toy Land, which are all under construction.

The video, which describes Gulliver’s Valley as the “biggest and most exciting venture to date”, reveals the progress of Wild Western World’s saloons and wooden buildings, as well as Lost Jurassic World’s water slide.

Introducing our very first video update! Take a look at our progress so far with this sneak peek of phase one of Gulliver's Valley development. Sign up to our exclusive Gulliver's Valley Mailing List for updates, special announcements and future offers: http://eepurl.com/gvuKYz

The footage says Lost Jurassic World will boast “living, breathing, free-roaming dinosaurs”. The theme park will also have a ‘Blast Area’, where visitors can user NERF guns to shoot targets.

According to Ripley and Heanor News, Gulliver’s Valley Resort will boast 70 new rides and attractions, as well as pirate and princess-themed accommodation, glamping, self-catering woodland lodges and the central Lilliput Castle Hotel.

Gulliver’s Valley will be the fourth UK theme park project for Gulliver’s Theme Parks and Resorts, which has sites in Warrington, Matlock Bath and Milton Keynes.

The theme park will be aimed at children aged two to 13 years old and will include various outdoor and indoor attractions.

70 rides and attractions at theme park in South Yorkshire 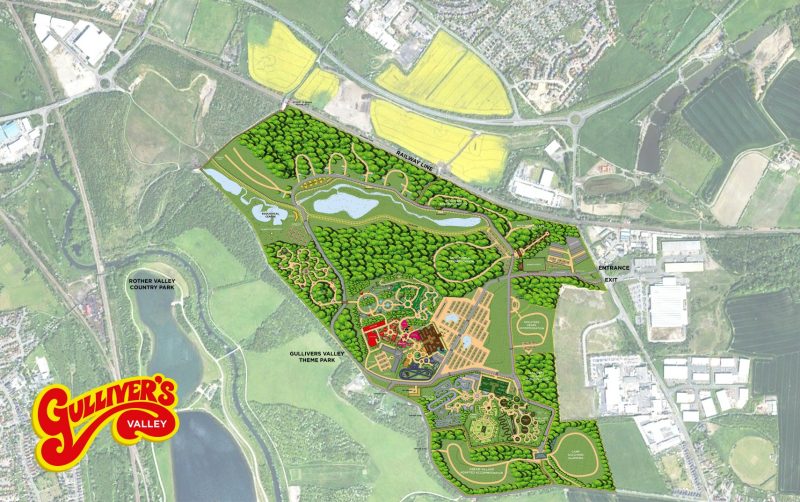 Also heading to the South Yorkshire location are a climbing centre, glades attraction, and an education and ecology centre.

Building work on Gulliver’s Valley Resort started in 2018, one year after planning permission was officially confirmed.