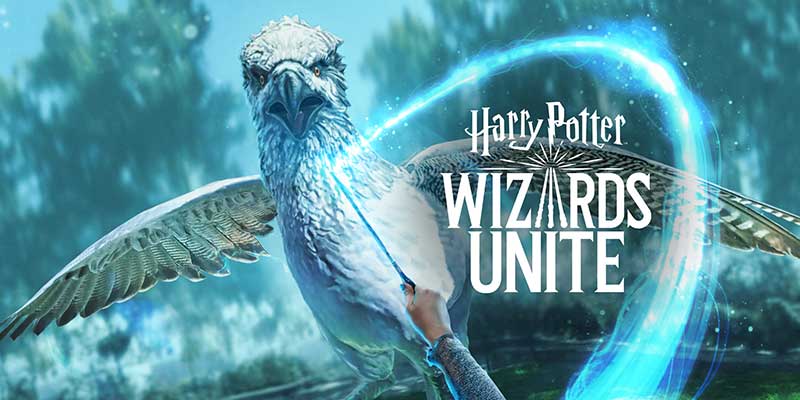 Wizards Unite, due out later this year, draws from the Harry Potter films and books, as well as Fantastic Beasts.

The game overlays the Wizarding World of Harry Potter on the real world. Artefacts, creatures, people and memories are mysteriously appearing in the Muggle world and need to be investigated.

Witches and Wizards – aka players – are cast as recruits for the Statute of Secrecy Task Force, established by the Ministry of Magic and the International Confederation of Wizards to solve the mystery of ‘The Calamity’.

Like Pokémon Go, the map will reveal the location of magical ‘Foundables’.

As users cast spells, they will consume Spell Energy – though they are able to replenish it at Inns. They’ll also get to brew Potions to help them on their journey, and team up for duels, using spells and potions to track down and defeat Dementors and Death Eaters.

The game will also feature Portkeys that transport players to iconic places from the Potterverse, such as Ollivander’s Wand Shop, in full 360-degree Advanced VR immersive experiences.

ILMxLAB’s Project Porg has released a first look at the project, which lets users interact with their own Tamagotchi-like version of a Porg – and its family.