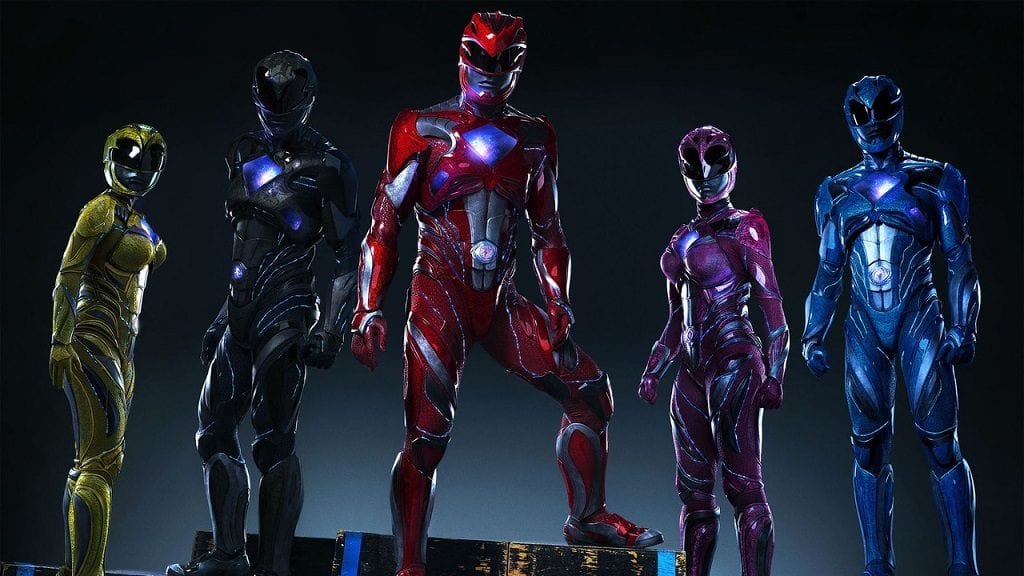 Power Rangers is among a range of brands that entertainment company Hasbro has acquired from Saban Properties for $522m in a combination of cash and stock.

Brian Goldner, chairman and CEO of Hasbro, said: “Shortly after entering into our licensing arrangement, it became clear that now was the time to begin investing in unlocking Power Rangers’ full potential.

“We see significant opportunity for Power Rangers across our entire brand blueprint, including toys and games, consumer products, digital gaming and entertainment, as well as geographically throughout our global retail footprint.”

The Power Rangers brand was created by Haim Saban, the founder of Saban Properties, and debuted on television in 1993. It has since become one of the longest-running children’s live-action series in history with nearly 900 episodes produced to date. It currently airs in 150 markets around the world and has been adapted into three feature films.

“Twenty-five years after launching Power Rangers, I believe the future for this brand has never been greater,” said Saban.

“Hasbro’s leadership in innovation, storytelling and brand stewardship make it the perfect company to further develop the global reach and appeal of the Power Rangers property. I look forward to working with Brian and the team in the years to come.”

Lionsgate and Qualcomm produced a virtual reality experience based on the brand that debuted at the 2017 International Consumer Electronics Show in Las Vegas.