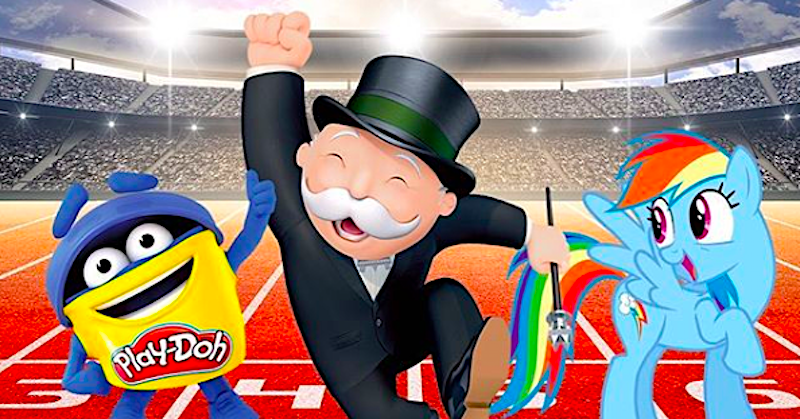 M101 Group said it will be an iconic branded attraction, featuring licensed intellectual properties such as My Little Pony, Nerf and GI Joe, and is due to open in 2022.

“By signing the agreement, we will be partnering with Hasbro to develop the world’s first Hasbro-themed water theme park, which is to be an iconic branded attraction that will be an essential anchor at the heart of the MTC master plan,” Yap said (via EdgeProp).

“The water park will be 20 acres in size, offering a wide range of branded new rides that are not available in other parks of the world.”

“We will try to keep the theme park within a budget of less than U$20 million instead of a few hundred million,” he added. “But it will be a very unique theme park that offers an enjoyable Hasbro brand experience to the visitors.”

The Hasbro water theme park is part of the first phase of MTC, expected to start by the end of 2019, which also includes a weekend market, a thematic adventure park and an eco-tourism park.

The first phase is expected to start by the end of 2019, with an estimated investment of RM120 million ($29 million).

Yap continued: “Our ultimate goal for MTC is to increase the arrival of tourists and prolong the overnight stay. In 2018, the average tourist arrival in Malaysia was 28 million, and 15 million for Melaka of which an average of 1.5 million stays overnight in Melaka.

“With MTC we target to increase tourist arrivals by 2 million, and an additional 1.5 million overnight stay tourists in Melaka thereby creating a multiplier effect on tourist receipt of up to an additional RM5 billion per annum.”

M101 Group previously secured a licensing agreement with Hasbro to bring the world’s first Monopoly-branded hotel, the Monopoly Mansion by Sirocco, to the M101 Bukit Bintang project at Jalan Baba, Kuala Lumpur by the end of 2019.

Hamilton: The Exhibition opens in Chicago with interactive games and sets