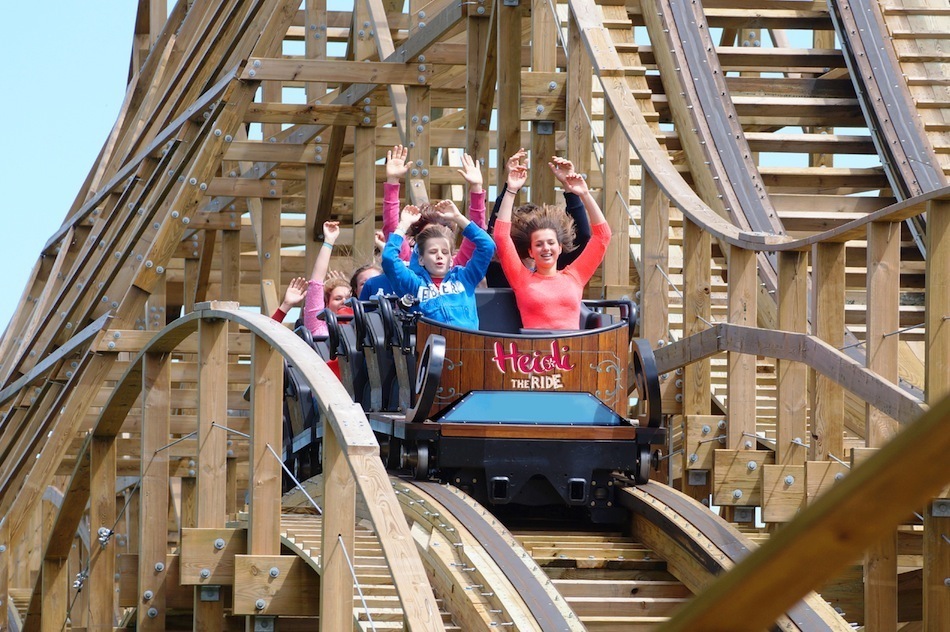 After a series of setbacks in 2016, Belgium’s most popular theme park has opened its new wooden roller coaster. Heidi The Ride is the anchor attraction of a new themed area at Plopsaland De Panne.

Opened at the start of April, Heidiland – like many experiences at Plopsa parks – is inspired by an IP from Plopsa’s parent company Studio 100. The park on the Belgian coast, for example, already features lands dedicated to Maya the Bee and Vic the Viking. 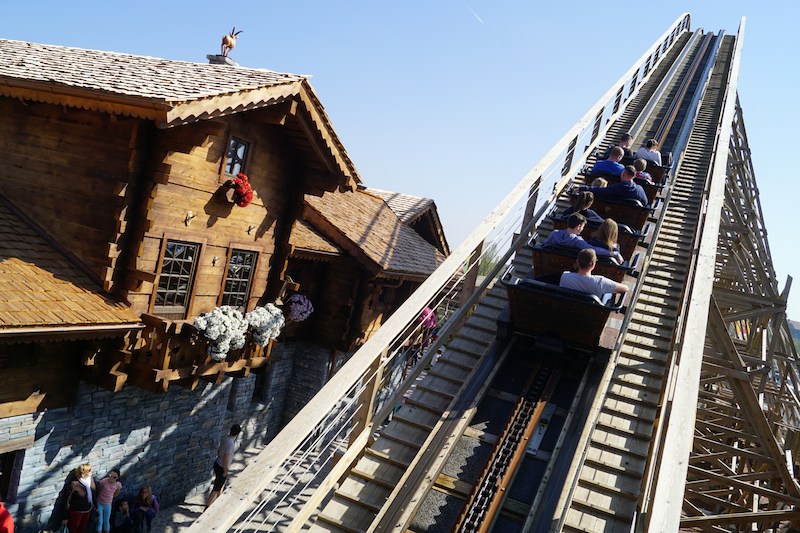 Set in a Swiss mountain village, Heidiland is based on concept drawings from Plopsa Group creative director Piet de Koninck. The total investment in the themed area is €7.5 million, €6 million of which was spent on Heidi The Ride. The new attraction is one of only two wooden coasters in Belgium.

The ride was constructed by Great Coasters International using 56,846 metres of wood. During this wild ride, passengers race over 620m (2,027ft) of track at up to 71 km/h. Two trains each have capacity for 12 people. The hourly passenger capacity is 635. 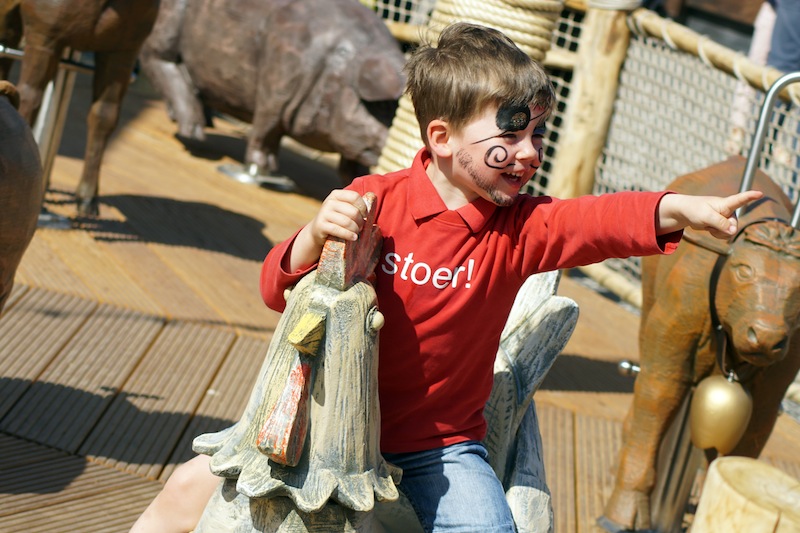 Significant sound-proofing has been built around the coaster, which is joined in Heidiland by a second ride finished in wood. The custom built carousel features carved animals for the smallest children to enjoy. An aded stop for the Plopsa Express has also been created in the new zone.

Attention to detail is important for the Plopsa Group. Heidiland is filled with animation and special effects. The most striking feature is a cuckoo clock that surprises guests every 15 minutes with a small show. Inside the Swiss-themed buildings are various games, retail and F&B. The 125-capacity Peter’s Snack offers delicious meals and deserts, with an added 125-seater terrace. Heidi and Peter are also on hand to meet and greet Plopsaland guests. 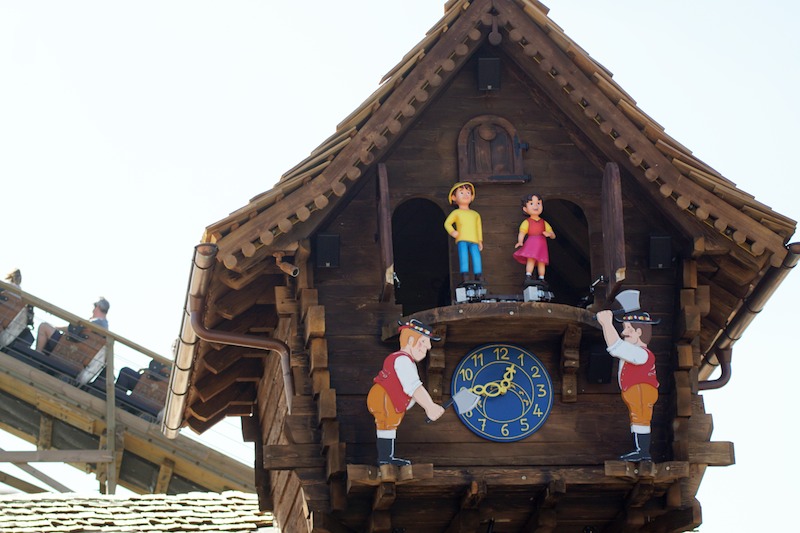 Studio 100 bought the TV rights to Heidi in 2008. The animated series became a huge success in Belgium, France, Germany and many other countries and its popularity is still growing. A dedicated zone within a Plopsa theme park was only a matter of time. Families from Belgium and neighbouring France (Plopsaland De Panne is close to the border) have been enjoying Heidiland since Easter.

Other parks in the Plopsa portfolio include Plopsa Coo and Plopsa Indoor Hasselt (Belgium), Plopsa Indoor Coevorden (Netherlands) and Holiday Park (Germany). In addition, Studio 100 has licensed Maya to Holiday Park Kownaty in Poland. An indoor park dedicated to the cartoon bee will open later this year. 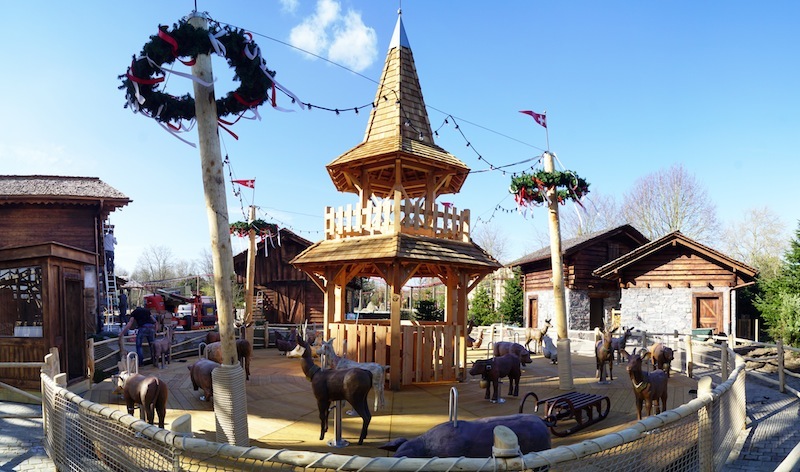